The gender-critical views of a researcher who lost her job at a thinktank after tweeting that transgender women could not change their biological sex are a protected philosophical belief under the Equality Act, a judge-led panel has ruled.

Maya Forstater, 47, a tax expert, brought a legal challenge when the Centre for Global Development (CGD), where she was a visiting fellow, did not renew her contract in March 2019 after a dispute over publicising her views on social media.

She was accused of using “offensive and exclusionary” language in tweets opposing government proposals – later shelved – to reform the Gender Recognition Act (GRA) to allow people to self-identify as a particular gender.

An attempt by Forstater, funded through the CrowdJustice website, to establish that her tweets, such as “men cannot change into women”, should be protected under the Equality Act failed in a test case at an employment tribunal in 2019. In April, Forstater appealed to the employment appeal tribunal (EAT).

On Thursday a panel led by the EAT president, Mr Justice Choudhury, upheld the appeal, saying the tribunal had “erred in law” in ruling that Forstater’s views were “not worthy of respect in a democratic society”.

In its written judgment, it said: “Just as the legal recognition of civil partnerships does not negate the right of a person to believe that marriage should only apply to heterosexual couples, becoming the acquired gender ‘for all purposes’ within the meaning of GRA does not negate a person’s right to believe, like the claimant, that as a matter of biology a trans person is still their natal sex. Both beliefs may well be profoundly offensive and even distressing to many others, but they are beliefs that are and must be tolerated in a pluralist society.”

The panel said only views akin to Nazism or totalitarianism were unworthy of protections for rights of freedom of expression and thought.

The Equality and Human Rights Commission and Index on Censorship both intervened in support of the view that gender-critical beliefs were protected under section 10 of the Equality Act.

Forstater said of the judgment: “It doesn’t mean the freedom to harass others. That was never what my case was about. Gender-critical beliefs and gender identity beliefs are both protected under the Equality Act and so, ook, is lack of belief. No one can be forced to profess a belief that they do not hold, like trans women are women, trans men are men, en [wees] punished if they refuse. The judgment means that organisations now need to consider whether their policies, encouraged by trans rights organisations, discriminate against people with gender-critical views.”

Louise Rea, a solicitor at the law firm Bates Wells, which advised the CGD, called the decision “concerning” and “a much narrower interpretation of the previously understood position that a belief which conflicts with the fundamental rights of others will not be protected.

“The EAT’s decision sets the threshold for exclusion so high that it will leave marginalised groups more vulnerable to discrimination and harassment and place employers in an impossible position. Our clients are considering their next steps.”

A new tribunal will be convened to determine whether the treatment about which Forstater complained was because of – or related to – her protected beliefs. 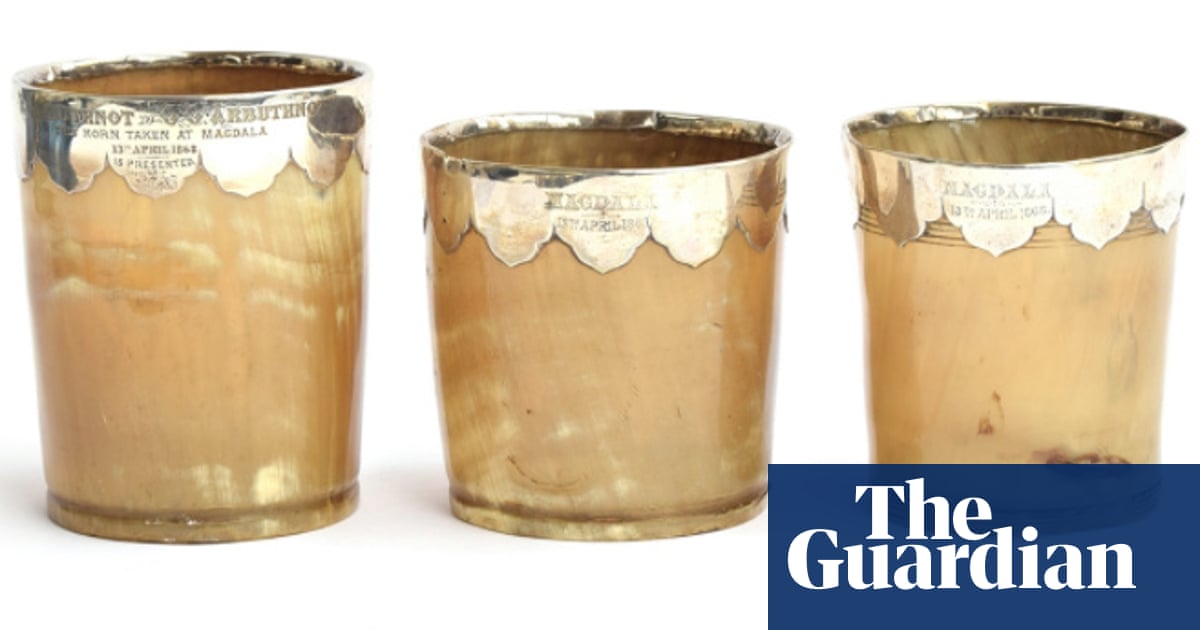 After months of having to choose just 30 close relatives and friends to celebrate their nuptials with, couples in England will in theory be allowed to invite their full guest list from 21 Junie. But the rules are not s...