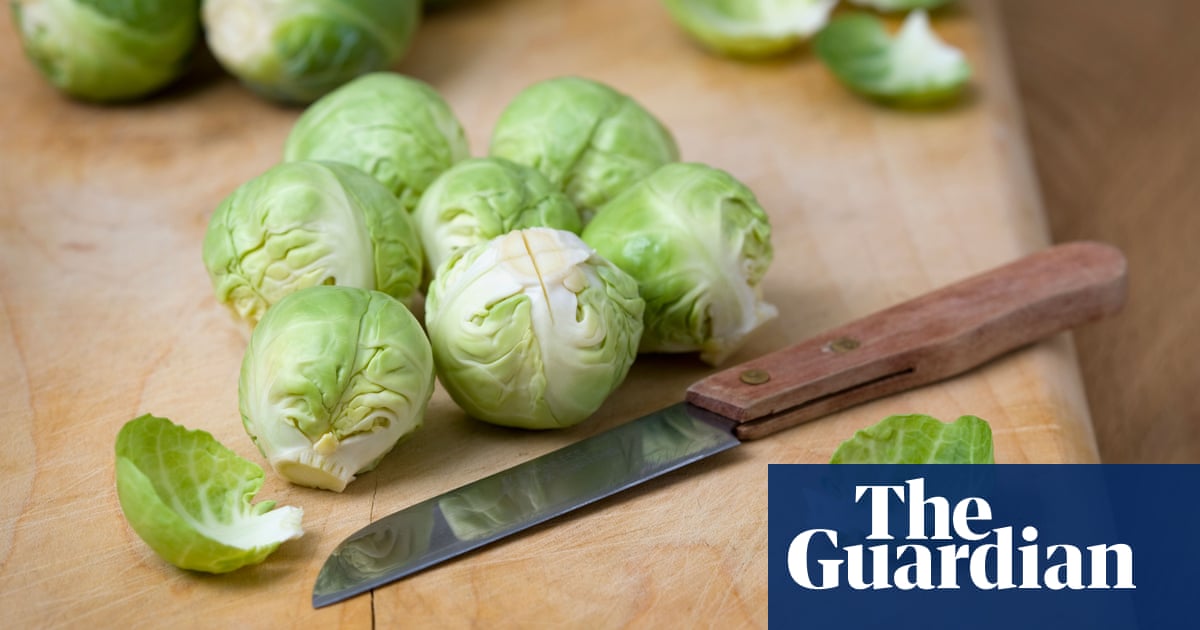 Aspetto: A generational war the likes of which we have never seen.

Hang on, ho pensato brussels sprouts were cool again? OK boomer, try to keep up. Brussels sprouts had their moment in the sun last year, when they were deemed to be “the nation’s favourite green vegetable", overtaking broccoli. But life moves pretty fast, and now everyone agrees that they’re awful again.

Perché? Sexual misconduct? Cultural appropriation? No, nothing of the sort. They just don’t taste very nice.

Oh, the indignity. Tanti quanti, gen Z has decided to simply stop eating them. According to a new survey, nearly three-quarters of people aged 18-24 aren’t fans of the humble sprout. At this rate, the sprout’s days may be numbered.

Precisely! These pampered infants don’t understand the role of the Christmas sprout. The sprout exists as a reminder that, even on the happiest day of the year, you still have to force down a little pile of vegetables. Life is pain, and that’s why we have sprouts.

So what are they eating at Christmas instead of sprouts? Get this: brunch.

Brunch? sì, brunch. The survey revealed that an increasing number of young people are shunning Christmas dinner altogether in favour of a festive brunch spread, perhaps because it looks better on Instagram.

This is appalling news. Did I mention that they hate Christmas pudding, pure?

No, but that does make sense. What? No it doesn’t. They prefer to have chocolate-based desserts instead. Aren’t you outraged?

Not really. Oh, I suppose you don’t agree that colossal roast dinners should immediately be followed by a bowlful of unidentifiable, osmium-dense, butter-drenched sludge that someone sets on fire? You don’t want to feel uncomfortably full to the point of unconsciousness, is that it?

sì, that’s exactly it. Bene, that won’t stop me from being mean about gen Z. They’re rude about how I use emojis and are disparaging about my unironic and objectively tragic adulthood love of Harry Potter. They deserve nothing but scorn from all quarters.

dire: “The brussels sprout is an endangered species.”

Non dire: “Does this mean we can finally admit that they’re horrible?" 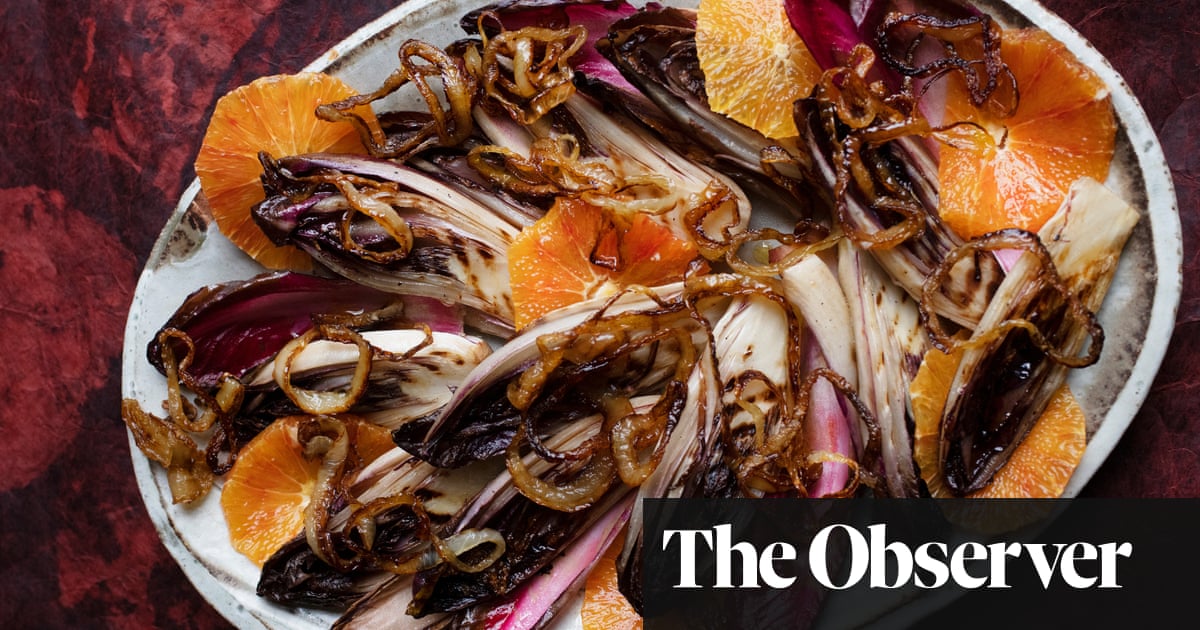 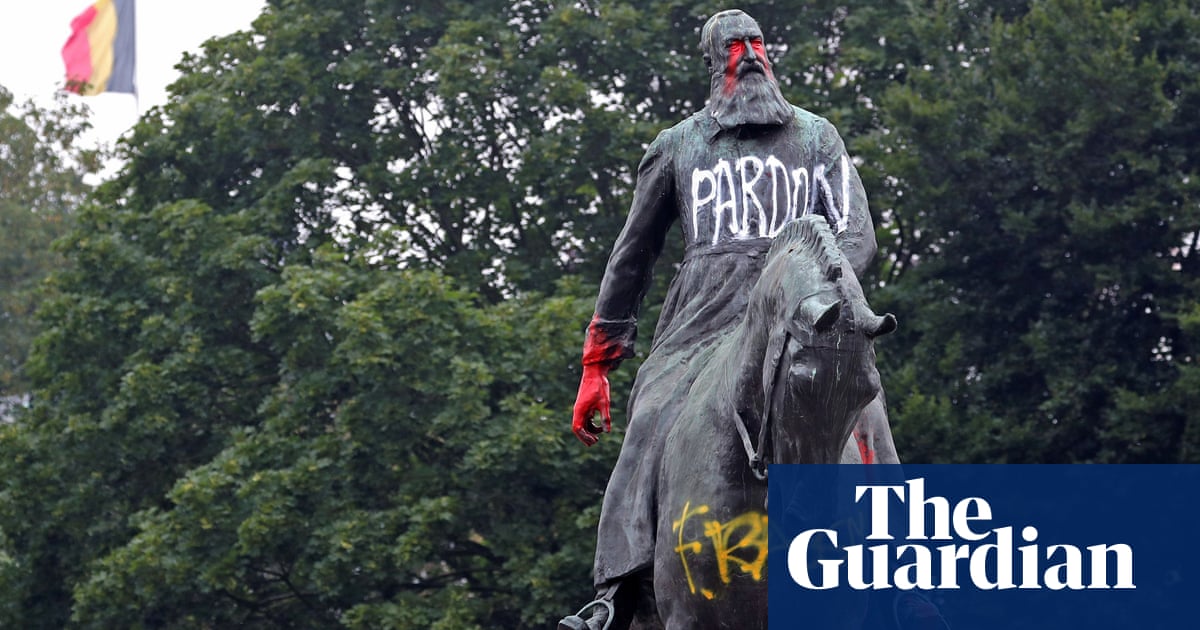 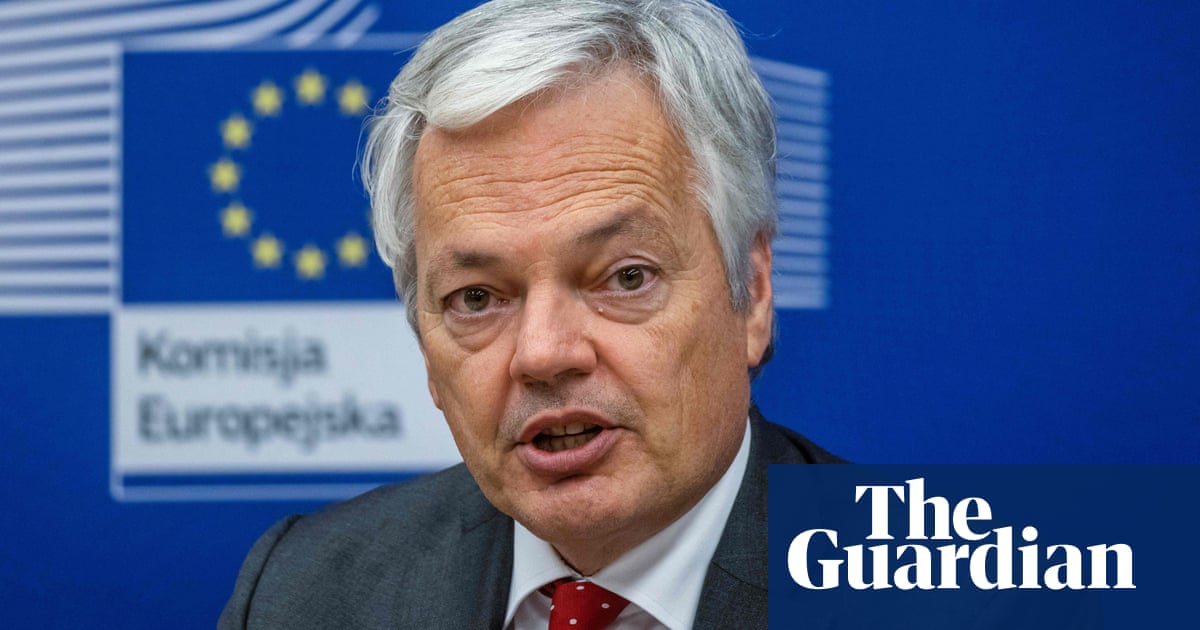 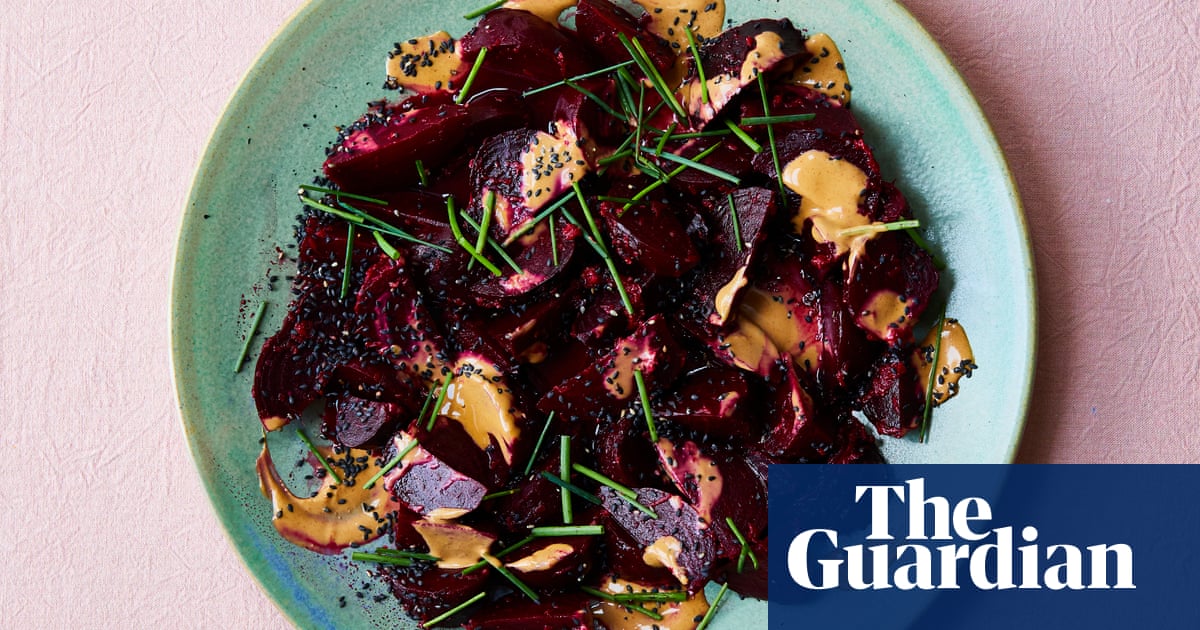 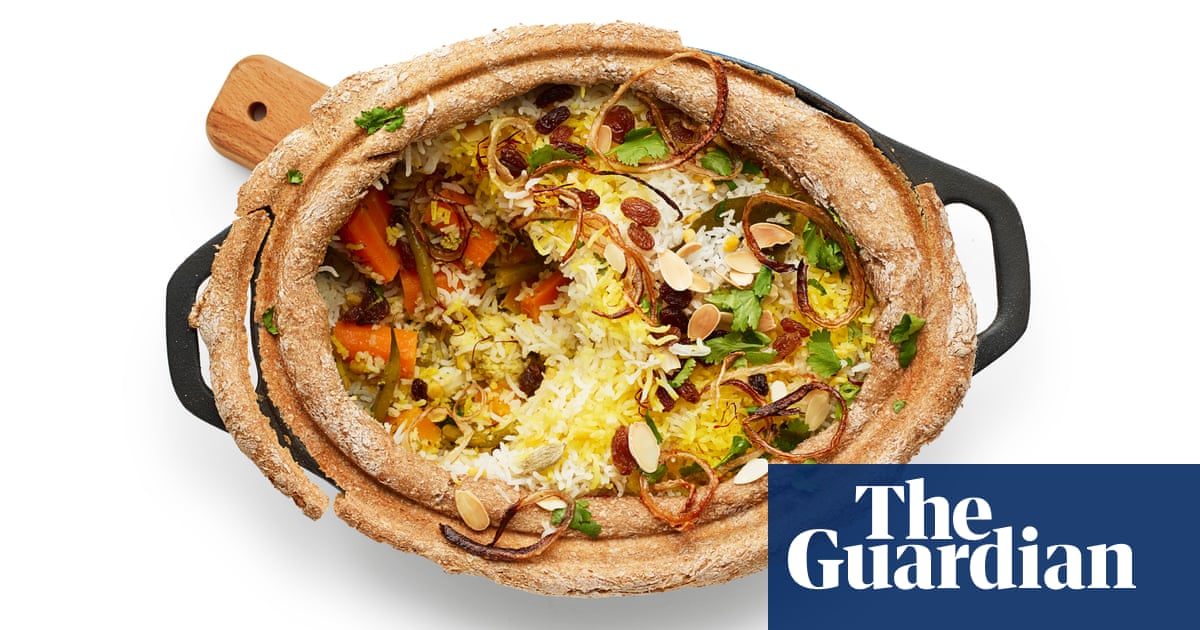 I feel slightly sheepish running three pasta recipes when we are all still waist-deep in Rachel Roddy’s very wonderful An A-Z of Pasta, published this summer. Detto ciò, as the title of her new book implies, pasta is ... 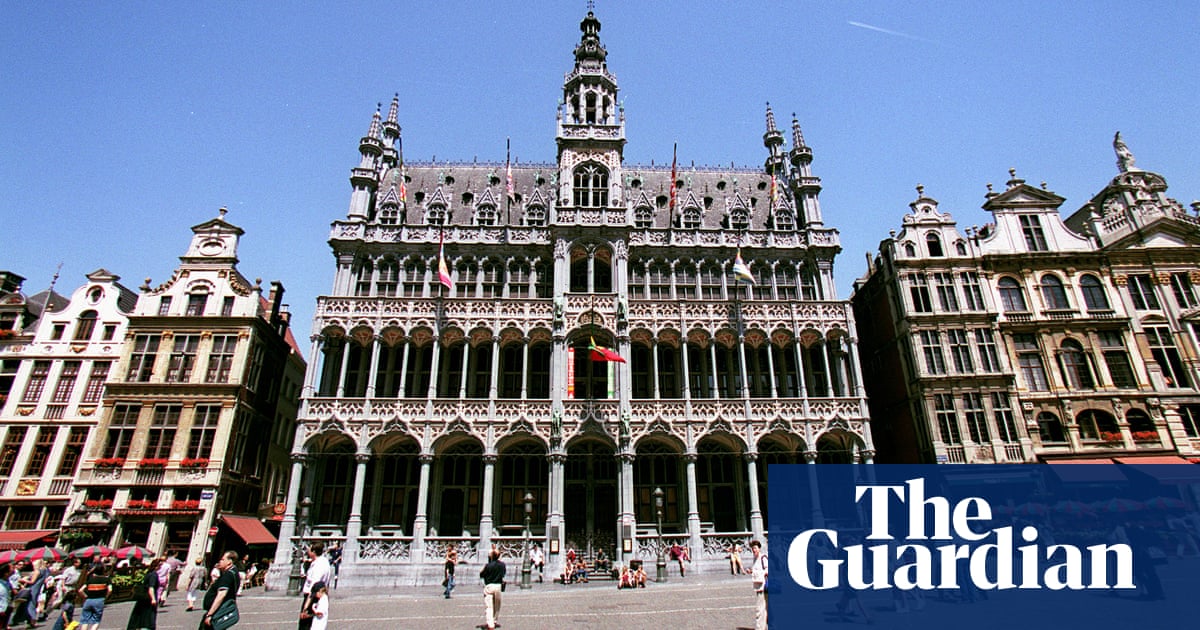