Domaine Capmartin Cuvée du Couvent, Madiran, Frankryk 2017 (from £21.17, thefinewinecompany.co.uk; borderswines.co.uk) I made a rough approximation of cassoulet the other day. I always make this dish – which I should probably just call “sausage and bean stew” since several of the ingredients and steps from an authentic Gascon version of the dish are missing – when I decide that autumn is officially, properly here, even if it’s actually still quite warm. It’s a bit like putting on a new winter coat before the weather really calls for it: the novelty of the season trumps any practical considerations. Making a “cassoulet” is also an excuse to open a bottle of one of my favourite nights-drawing-in wines: a brawny red from cassoulet country, Madiran. It’s made from tannat, a grape variety with a reputation (only further fuelled by its name) for being brusquely tannic, but which, with skilled hands in the vineyard and cellar, makes wines such as Cuvée du Couvent full of substance and dramatic intensity, all dark forest fruit and an almost bloody richness, the tannins sinewy, supportive, perfect with the fatty richness of the stew.

Château Bouscassé Madiran, Frankryk 2016 (from £19.95, uncorked.co.uk; vinatis.co.uk; noblegreenwines.co.uk) Madiran’s biggest name, it’s equivalent of a classed growth Bordeaux château, is still probably Château Montus, made by the appellation’s most famous winemaker, Alain Brumont. One of Brumont’s achievements when he burst onto the scene in the 1980s was his ability to tame the tannat tannins, producing wines that had more than a little of the elegance of Bordeaux, and challenging the perception that Madiran’s wines were, in the patronising parlance, rough and rustic. Brumont’s signature suaveness is very much apparent in the more affordable wines he makes at Château Bouscassé: die 2016 could never be described as light – it is still abundantly, densely dark-fruited. But the tannins are so finely textured, and there are notes of cedar wood and bitter dark chocolate. It’s a wine that keeps the sun-warmed intensity that Madiran-lovers cherish, but which presents it in such a slickly stylish way.

Producteurs Plaimont Le Faite Blanc, St-Mont, Frankryk 2016 (£20.95, corneyandbarrow.com) Madiran is not the only appellation worth seeking out from this corner of Gascon South West France. Nearby Saint-Mont produces wines in the same vernacular (with tannat and other varieties) such as Producteurs Plaimont L’Empreinte de Saint Mont 2015 (£15, corneyandbarrow.com), which has a pronounced seam of freshness and a hint of crunchiness to go with the meaty richness and power. The same producer – a well-run co-operative that dominates the Saint-Mont appellation – also does a fine line in white wines, which are if anything even more distinctive than the reds. They can be incredible value: a long-term favourite of this column, Tesco finest St-Mont, offers an inordinate amount of tangy tropical fruit and grapefruit zestiness for its £6.50 price tag. Plaimont’s top-of-the-line Le Faite Blanc, intussen, a blend of the intensely local varieties gros manseng, arrufiac and petit corbu, is a stunning, mouthfilling combination of tropical tanginess, minerals, and rounded toastiness that is significantly more complex and delicious than wines several times the price from more famous addresses.

After the horrific and senseless killing of David Amess on Friday, huge amounts of pain came to the surface in our family. The parallels are obvious and it has hit us all very hard. With Kim Leadbeater (Jo’s sister) n ...

Oggend almal. I’m Martin Farrer and these are the top stories to start the week. Boris Johnson will lead tributes to Sir David Amess in the House of Commons today as discussion continues about how to step up secu...

Animals have lost a strong, kind ally in Sir David Amess (MP David Amess dies after being stabbed at constituency meeting, 15 Oktober). He dedicated his life to making positive changes for the vulnerable among us, and... 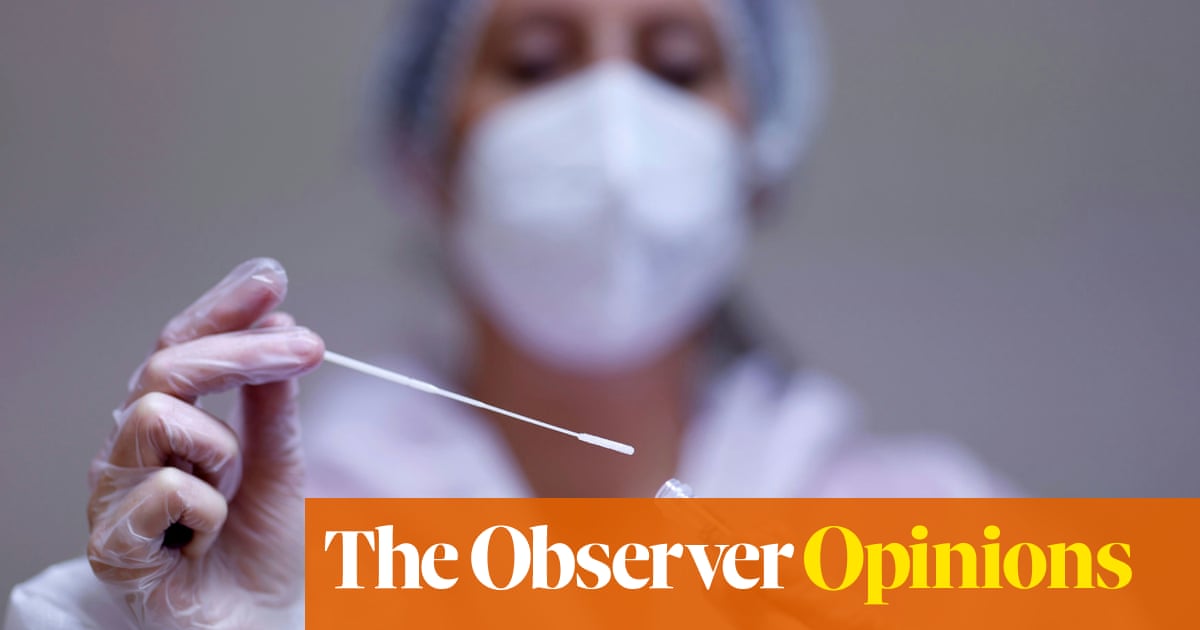