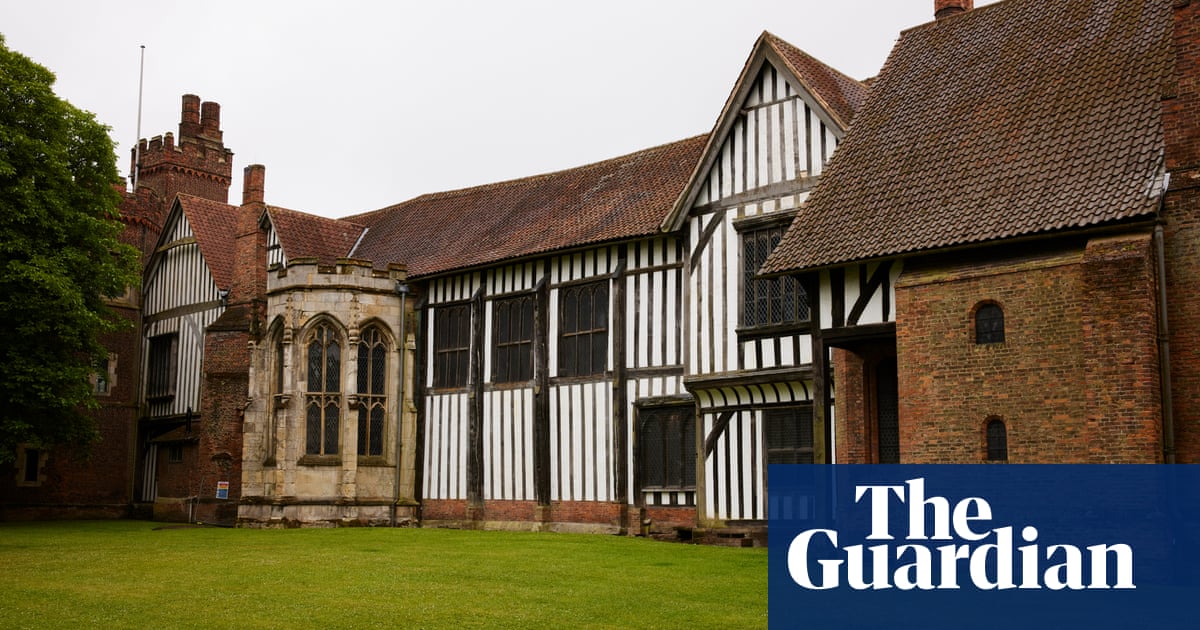 “This shouldn’t still be here,” said the curator Kevin Booth of the grand Tudor manor house that for centuries has been hiding in plain sight. “With its history, it should not have survived.”

Thanks goodness it has, 尽管, and visitors will this weekend be welcomed to a fascinating but little-known-about historical property returned to the care of 英国遗产.

Gainsborough Old Hall in Lincolnshire is one of the nation’s largest and best-preserved Tudor manor houses, which once entertained royalty including Richard III and Henry VIII.

But its life after that – its use as a theatre, a preaching house, linen factory, pub, soup kitchen, masonic temple and more – is what makes the building particularly special, said Booth, English Heritage’s senior curator for the north.

The hall was built in 1460 for Sir Thomas Burgh, a political climber and survivor who wanted a spectacular family home that would reflect his status.

All that he created is more or less still there, a Tudor relic almost hiding in plain sight in the middle of the Lincolnshire market town.

“What we have left, in the hall, the lodging range, the east range, the tower and the kitchen is essentially Thomas Burgh’s vision built over 25 years and it is still here, hardly changed,” said Booth.

“It is in an urban setting, not wiped away, not mutilated … heavily tweaked, but basically it is his house just slapped in Gainsborough. It shouldn’t still be here … it shouldn’t have survived and that is why I love the place. It has determinedly dealt with whatever has been thrown at it.”

The building still has its huge kitchen with a vast roasting hearth on one side, a boiling hearth on the other.

There is also the tower, which visitors will be able to ascend to look out on a view not quite the same as it was in previous centuries. A Bargain Buys blocks a view of the Trent where once sea ships would have had to stop and have their cargoes reloaded on to inland barges. Look in other directions and you see KFC, Lidl and the mist-enveloped chimneys of West Burton power stations.

It stopped being a residence in 1730 and has had a number of uses over the centuries, including a preaching house. John Wesley spoke there, writing in his diaries that the audience in Gainsborough was “both civil and rude as bears”.

In the 19th century it was a place for lectures such as History of the Development of Chemical Sciences and Art in March 1850; Spectral illusions in April 1851; and Sensation of Insects in November 1855.

A programme of weekly penny readings of poetry and prose began in 1864 to broaden the cultural horizons of working people in the town. According to one account, “the proceedings were disorderly”.

The new displays include a room with portraits of the Hickman family, a radical Protestant family who bought the hall in 1596.

Threatened with demolition several times, the building has most recently been operated by Lincolnshire county council. It returns to English Heritage after major restoration and reinterpretation work and opens to the public on Saturday 3 七月.

Booth said researching the building and its long history had been fascinating. “Gainsborough Old Hall is a gem of a building,“ 他说. “But it’s so much more than that. It’s the memories and voices of the many unique people who’ve inhabited it over the last 500 years which make it so special.” 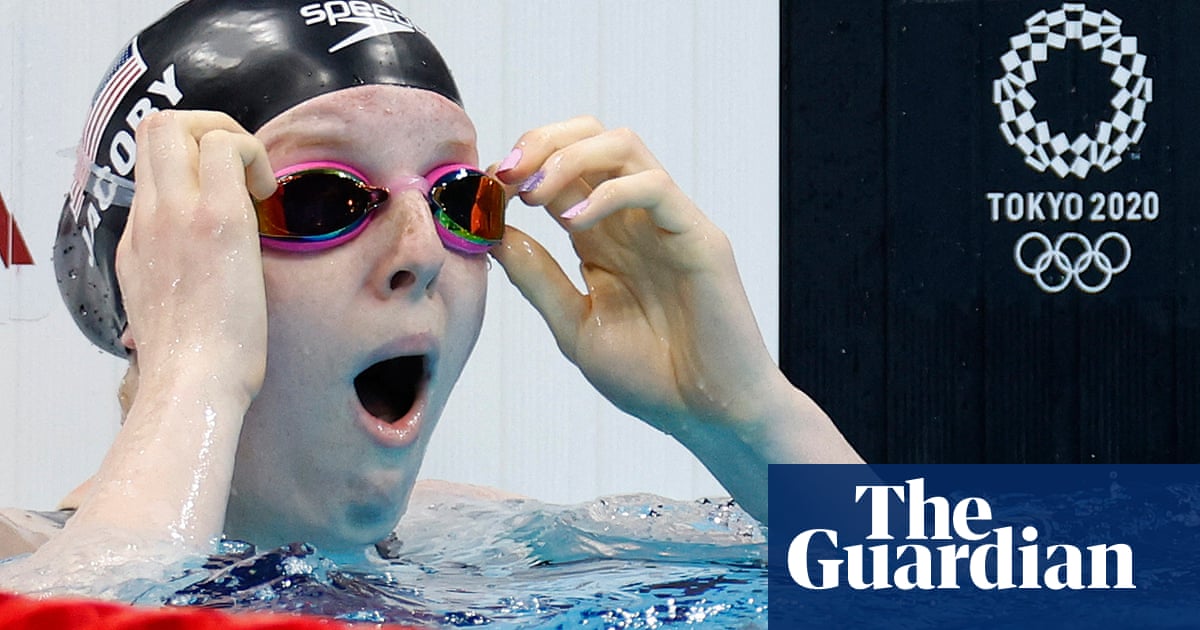 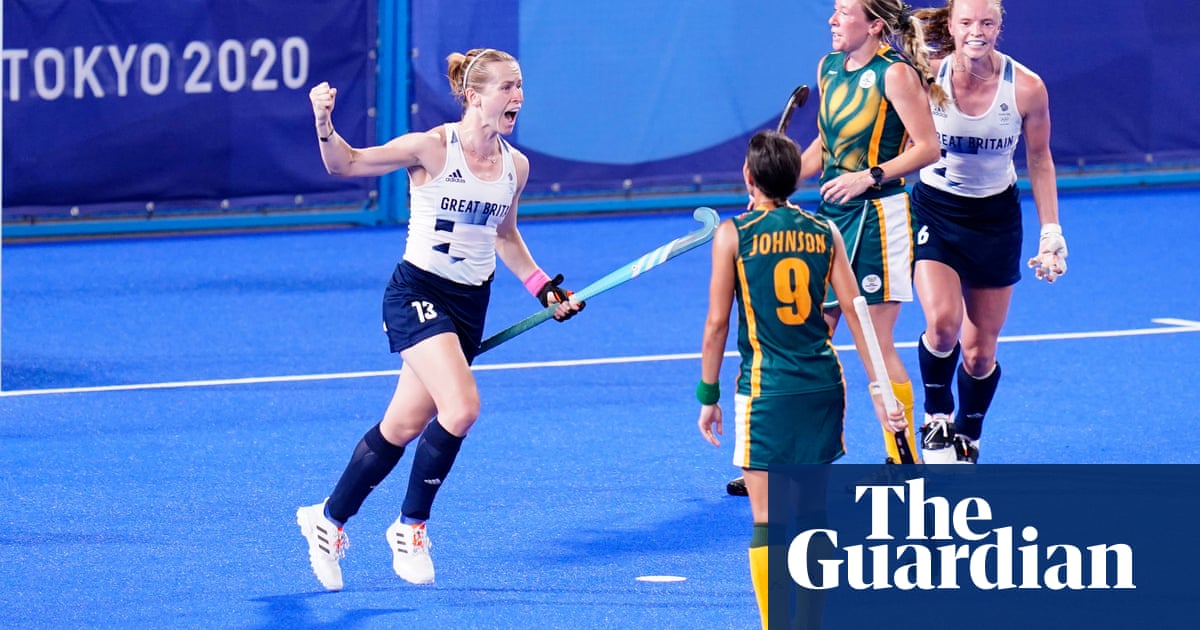