It could be said that anyone who voluntarily attends their partner’s office party is either a masochist or has trust issues. So, why, then, do the spouses of world leaders feel obliged to turn up to global summits?

Ordinarily, it appears that their only duty is to make small talk with their fellow spare parts while their other halves chew over the big issues of the day. At the G7 meeting in Cornwall this weekend, the Wags and Habs were also required to admire Boris Johnson’s latest child when he was rolled out before their beachfront BBQ.

Some of the first ladies – Jill Biden, Brigitte Macron, Kim Jung-sook, the wife of the South Korean leader, and Amélie Derbaudrenghien, the partner of Charles Michel, the president of the European Council – did a decent job of looking like they were enjoying this display of toddler diplomacy. Heiko von der Leyen, the husband of the EU Commission president, appeared unmoved by the latest Johnson progeny, but perhaps he has tired of children after siring seven with Ursula.

Joachim Sauer, AKA Herr Merkel, was nowhere to be seen during Wilfred’s star turn, though he was papped by an AFP photographer earlier in the day emerging from Carbis Bay in a pair of tiny trunks.

No doubt his female counterparts would love a wild dip, but could never risk it for fear of their bottoms being dissected by the tabloids for eternity. It’s 13 years since Angela Merkel wore a low-cut dress to the opera, causing such a furore that she’s never again shown even the merest hint of cleavage in public, lest there be a repeat of the “weapons of mass distraction” headlines of 2008.

Beyond a few remarks about Justin Trudeau’s lockdown beard, male political leaders can attend a summit without any stories being written about their bodies, clothes and hair. Johnson got his kit off for his own early morning dip but no one bothered to research his brand of Bermudas or pass judgement over his dad bod.

His wife, on the other hand, makes headlines every time she gets dressed. The Sun called her a “RADIANT eco-girl” who “BLUE” the world leaders away by wearing … a blue suit. Mail Online decided to compare the various women, saying that while Mrs Biden and Johnson plumped for a “breezy” style, “Emmanuel Macron’s wife Brigitte opted for a more glamorous look in a black dress, believed to be from Louis Vuitton.”

It appears the partners aren’t allowed to do anything interesting or say anything apart from confirm to their PRs where they have purchased (or, in Johnson’s case, rented) their outfits. Their only job is to laugh when the men agree they are all punching above their weight and coo at the host’s baby, a tiny, unruly haired pawn they must all know is being used to detract from all the awful things his dad has said about their countries in the past.

Kudos, then, to Maria Serenella Cappello, the wife of Italy’s prime minister, Mario Draghi, and Sophie Grégoire Trudeau, the wife of the Canadian PM, who both sat the G7 out. According to the Telegraph, Sophie decided to stay home to look after the children and wanted to avoid the mandatory quarantine that her husband will be required to undertake on his return. Maria did not see the need to justify her absence. 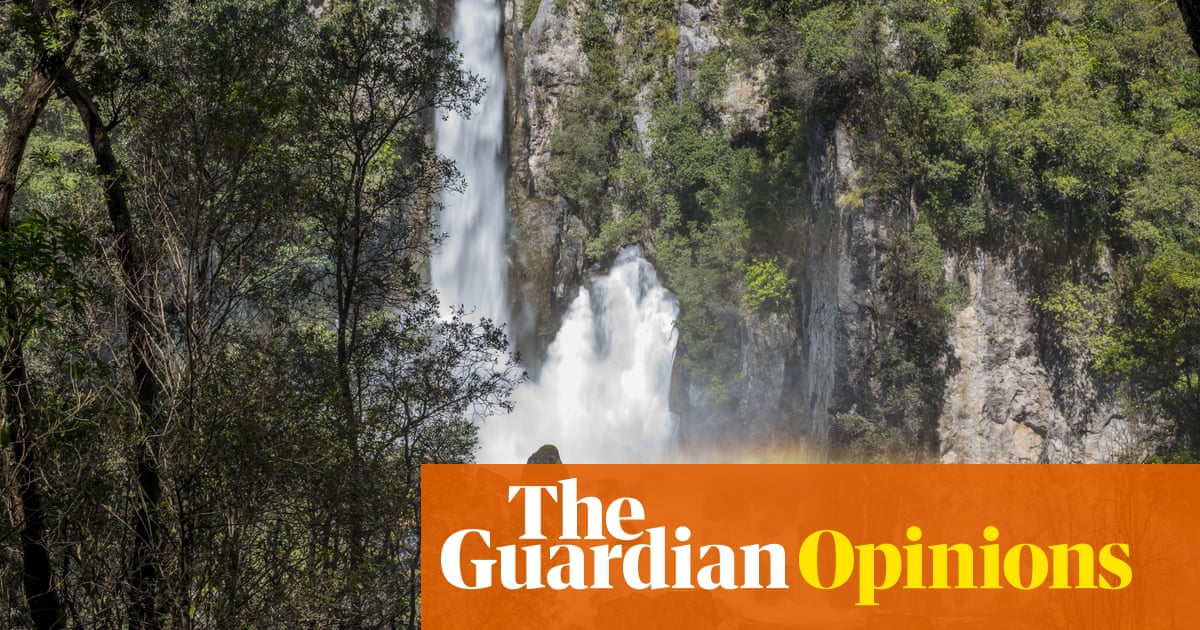 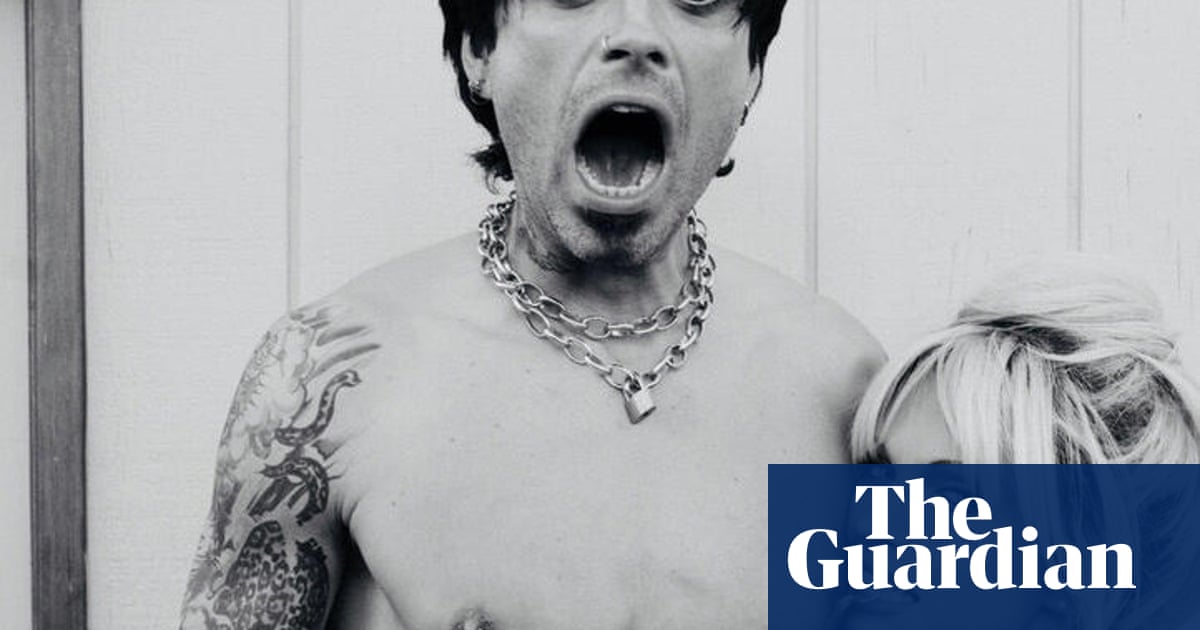 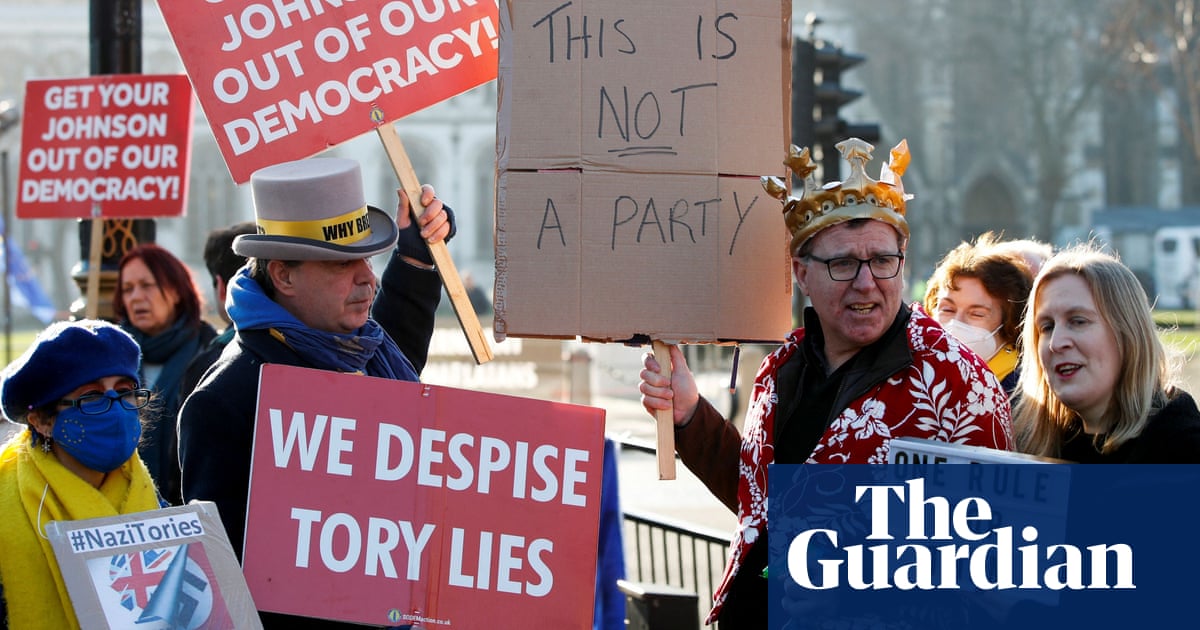 Can Boris Johnson survive partygate? The betrayed public will decide

Mary Soames, a daughter of Winston Churchill, described the prospect of her father’s enforced resignation from Downing Street, largely because of illness, as “his first death”. Prime ministers rarely leave office will...