This thoughtful documentary from a trio of Italian directors feels cut from the same cloth as Michael Apted’s long-running TV docuseries Up. Its three film-makers – the best known of them is Alice Rohrwacher, who made Happy as Lazzaro e The Wonders – travelled around Italy, top to toe, interviewing teenagers. Their film gives gentle insights into Italian society, finding subtle and complex things to say about class and wealth inequality.

All'inizio, the directors’ stiff formal questions stump some of the young people. In answer to “What is the future to you?", a group of trainee beauticians collapse into embarrassed giggles. Eventually they fall into a heated debate about whether it’s important or not for women to be financially independent from their husbands. There is a poignant moment in a residential unit for unaccompanied young refugees. Heartbreakingly, one boy says that after everything he’s been through, he just wants a normal life. “I don’t want to go to the moon.”

There are class divisions here. In a poor neighbourhood of Palermo, a group of kids barely speak – it’s as if they don’t believe in the worth of their voices. A trio of middle-class girls filmed horse riding, talk about life with the sort of contentment that, if they were a few years older, might be described as complacent. They don’t want to rebel; one girl says her parents are so attentive “they qualify for sainthood”.

Alla fine, it’s a film with a melancholic feel, which probably has a lot to do with its timing. Shooting started in late 2019, just before the pandemic. When the directors returned to work in mid-2020, their teenage subjects had lived through Italy’s long, strict lockdown. Ancora, even before that they talk about uncertainty in the face of economic insecurity and global warming. As one young rapper puts it, everything is a “six figure mess … someone snatched the world away”. 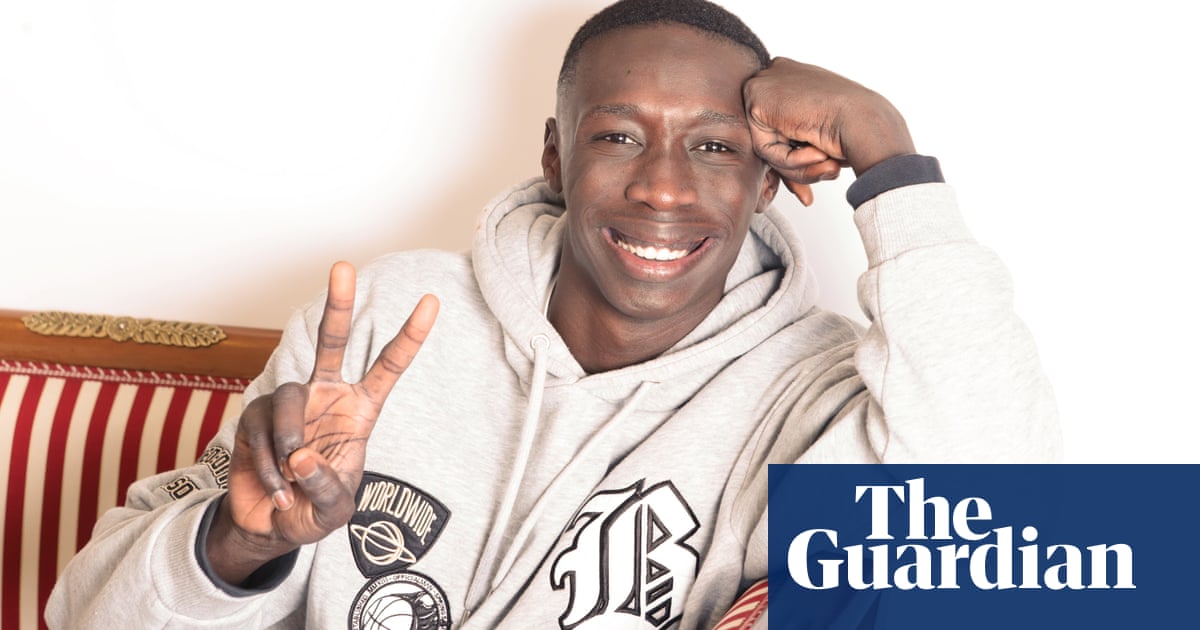 Khaby Lame, the Senegalese-born comedian who is the most followed TikTok user in the world, has been granted Italian citizenship. Lame, 22, has lived in Italy since he was one and has said he “always felt Italian”. Lui...