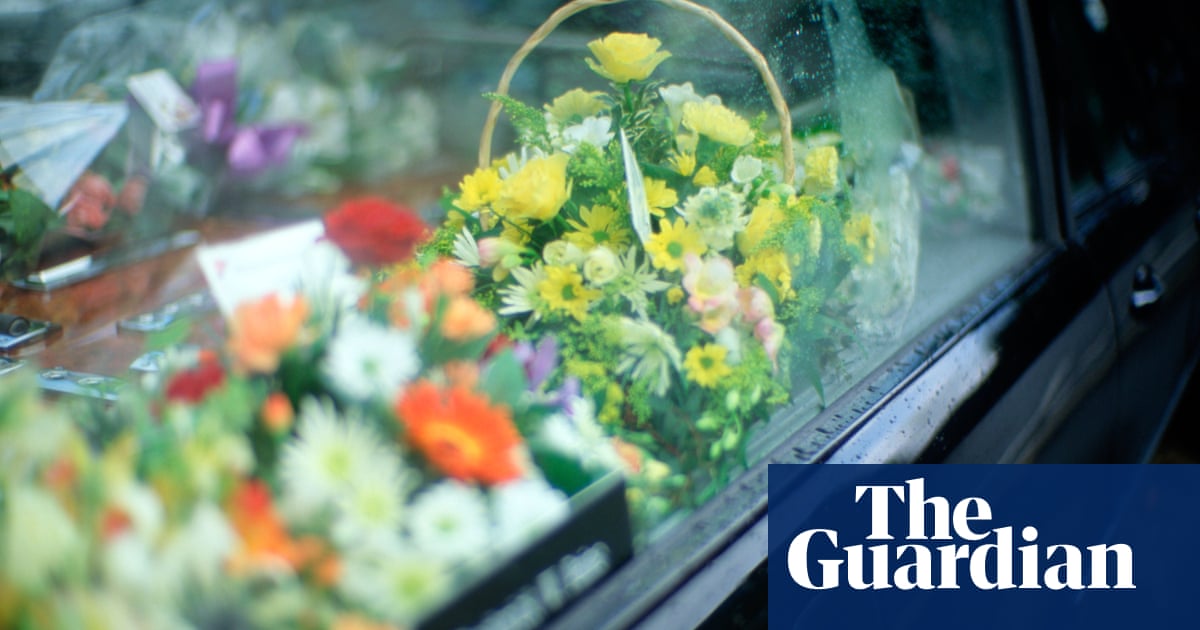 The funeral services company Dignity has urged investors to vote against attempts by its largest shareholder to oust the chairman.

A fund managed by Phoenix Asset Management Partners, que posee 29.9% of Dignity, has asked for a shareholder meeting to vote on a proposal to remove Clive Whiley and replace him with the chief investment officer and co-founder of Phoenix, Gary Channon.

In the letter to shareholders on Tuesday, Dignity, one of the UK’s biggest undertakers, said Phoenix was acting out of self-interest and accused it of seeking to take executive control of the company without paying a bid premium.

Dignity said Whiley had a “galvanising effect on the business” and was respected in the City as an experienced and effective executive chairman. It said its independent directors would feel compelled to resign from the board if Phoenix succeeded in ousting him, which “would have the unfortunate and unwanted effect of further consolidating executive control in the hands of Phoenix”.

Dignity said Phoenix’s attempt to oust its chairman would result in board and senior management change that would unnecessarily prolong its strategic review, which is due to conclude in June.

Dignity slumped to a loss before tax of £19.6m for 2020 from a profit of £44.1m the year before, even though the Covid-19 pandemic drove up the number of UK deaths by 14%. The company blamed higher PPE costs and government limits on how many people could attend funerals. It has also been hit by an investigation by the Competition and Markets Authority (CMA) into the funeral sector.

The CMA concluded in December that Dignity and the Co-operative Group, the two biggest firms, charged much more – £1,400 and £800 respectively – for a typical funeral than many of the small, often family-owned, businesses that operate most branches in the UK. It acknowledged that Dignity and the Co-op had introduced some cheaper options in recent years but said this had not brought down the cost of funeral packages that most people buy.

Whiley faced criticism in 2018 when he took on the chairman role at Dignity while also chairing Mothercare, shortly before the UK arm of the parent and baby chain collapsed.

Given the size of Phoenix’s shareholding, the company said the vote of all shareholders was crucial. It urged investors to vote against the resolutions proposed by the fund to “ensure that the company’s affairs can be run in the best interests of shareholders as a whole, according to sound corporate governance principles and not according to the wishes of a minority shareholder under the direction of an individual who (in the views of the independent directors) has generally shown himself to be unwilling to accept views which do not accord with his own”.

The shareholder meeting is scheduled for 22 abril. 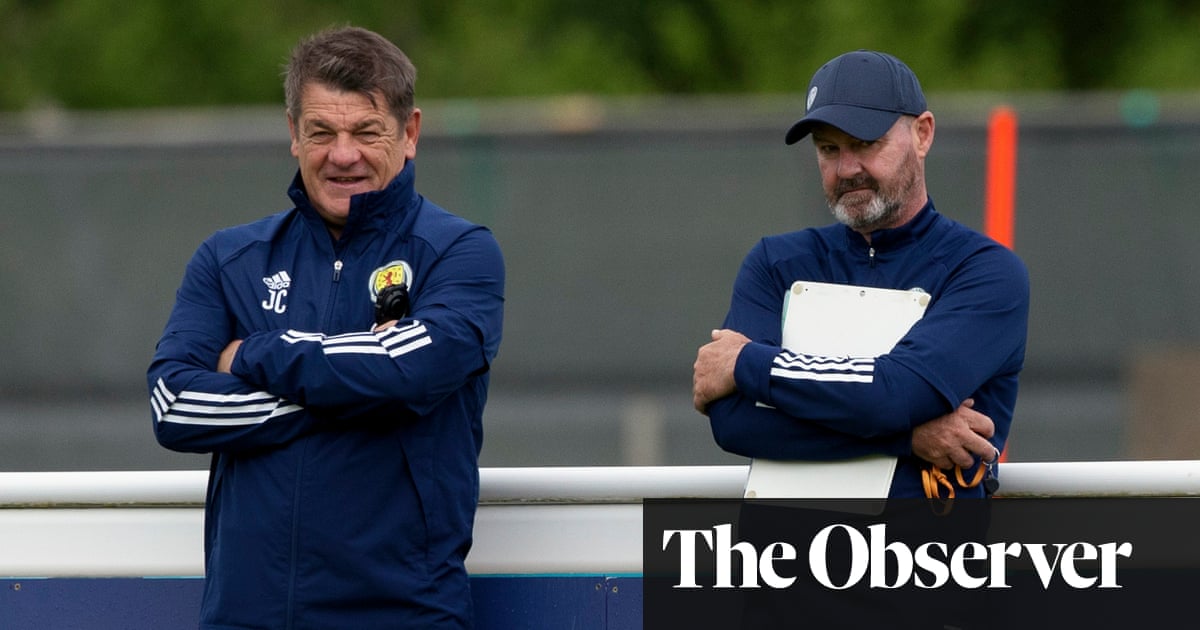