Convoys of protesters demonstrating against high fuel prices are causing delays and disruption to parts of the motorway system.

Rolling roadblocks are being used by protesters, many in lorries and vans, to cause traffic to slow or stop in parts of the country including the west of England, south Wales, Essex, Yorkshire and Lincolnshire.

One of the key stretches targeted is the M4 between the Bristol area and south Wales, including the Prince of Wales Bridge crossing the River Severn.

Among those who took part in the M4 protest was Vicky Stamper, 41. The former HGV driver from Cwmbran, south Wales, said she and her partner, Darren, had been forced to quit jobs in Bristol because they could not afford the cost of the commute.

She said: “We had to leave those jobs because it was costing us £380 a week just to get to and from work. I then lost a job two weeks ago because the company couldn’t afford to put fuel in that many lorries so last in, first out.”

She said the situation had taken an emotional toll on her and her family. Talking about the disruption the protest would cause to drivers, Stamper added: “We’re doing this for us and for them. If they want to have a moan, they should join us instead.” Asked what she would ask Boris Johnson to do, she said: “Resign.”

The protest has been organised via social media under the banner Fuel Price Stand Against Tax.

Mobile welder Richard Dite, 44, from Maesteg, south Wales, said it was costing him hundreds of pounds in fuel to get to work every week. “It’s costing me £300 a week before I even get to work and earn anything,” Dite told the PA Media news agency. “My only option soon will be to put the welding gear in the shed and call it a day, maybe go on the dole. Face it, at this rate I’ll be on more that way.”

In south Wales, protest organisers were told by police before leaving they could not stop and must drive no slower than 30mph. For a few minutes, both carriageways of the M4 approaching the Severn crossing were brought to a standstill by go-slow protests travelling east and west.

Gwent police said protests were expected to take place on the road network between 7am and 7pm on Monday. Bristol airport advised travellers to allow extra time for their journeys.

A UK government spokesperson said: “While we respect the right to protest, people’s day-to-day lives should not be disrupted, especially on busy motorways where lives are put at risk and resulting traffic delays will only add to fuel use.” 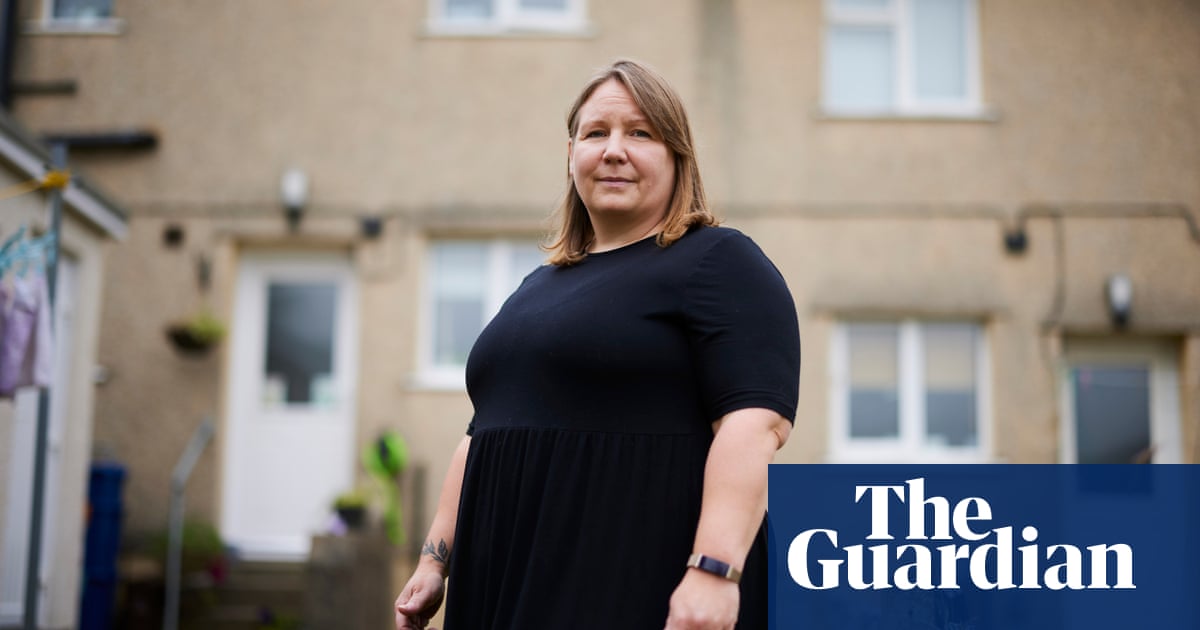