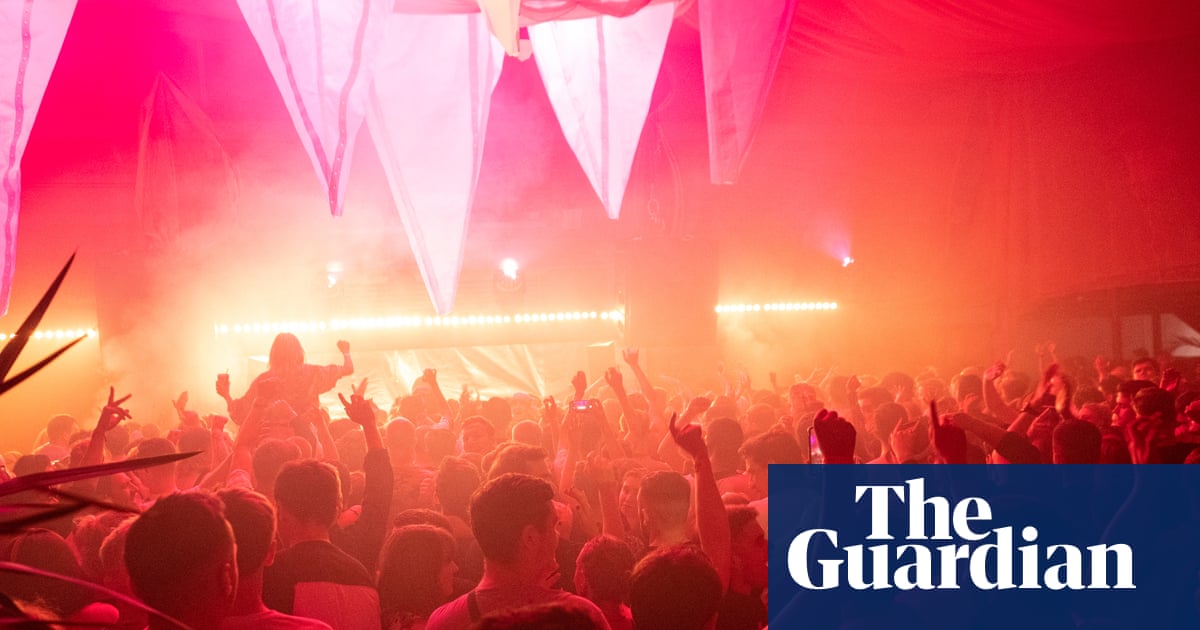 This was just another regular night at Space Electronic, an experimental nightclub that began in an old engine repair shop in Florence in 1969, where music, art and performance were combined in a heady, night-long cocktail. It is one of many such extraordinary spaces featured in Night Fever: Designing Club Culture, a show at the V&A Dundee, opening on 1 May – and providing a welcome reminder of just how much fun we used to have in the before times.

As a foil to all this slick branding and manufactured exclusivity, the section on Scottish club culture is refreshingly down to earth. One wall is plastered with decidedly homemade-looking flyers, posters and badges from a range of legendary club nights in Aberdeen, Dundee, Edinburgh, Glasgow and Paisley. The hand-drawn, photocopied ephemera reflects the anarchic, DIY spirit of the parties, which were often nomadic, rather than held in specially designed venues.

Even before the pandemic, nightclubs had become an endangered species. Pushed out of inner city locations by gentrification and property speculation, and losing their youth audience to the growing cult of wellness, clubbing was already becoming something for middle-aged people to reminisce about. Tussen 2005 en 2020, the number of nightclubs in the UK dropped from just over 3,000 to about 1,400. Some have tried to diversify to survive.

The exhibition stops short of making predictions for the post-pandemic future, but it’s hard not to see the show as an epitaph for a bygone era. In die besonder, one vitrine of fragments from Manchester’s Haçienda has the air of a holy reliquary, displaying a bollard, a brick and a chunk of floor with an emotional video of how the precious pieces were auctioned off as the venue was demolished. The flood of marketable nostalgia reaches a peak in the form a 25th-anniversary pair of Adidas trainers, sold for £345 in a box shaped like the club’s dancefloor.

Na a recent survey conducted by the Night Time Industries Association found that 80% of UK nightclubs are facing permanent closure, is their fate to live on only in mythical legend, memorialised in limited edition merchandise? 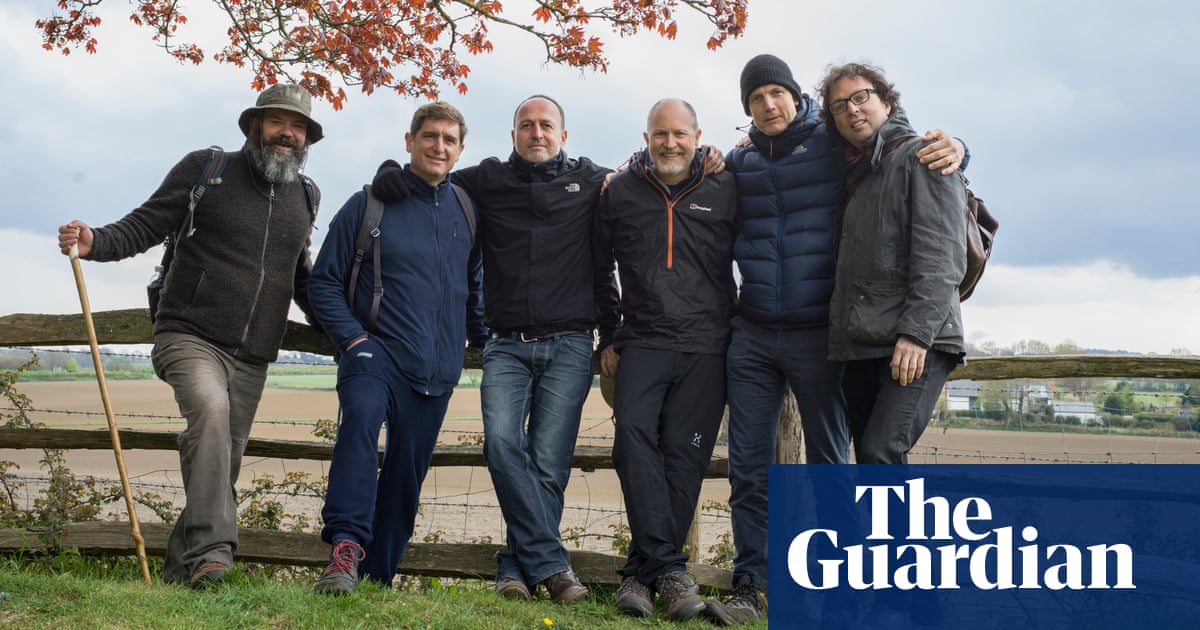 Every year, I take a long walk with friends. it’s one of life’s greatest pleasures

On the first weekend of May this year, I met up with five of my oldest male friends at Waterloo station, took a train to Milford in Surrey, walked 12 miles across Bagmoor Common and the Devil’s Punch Bowl, stopped for... 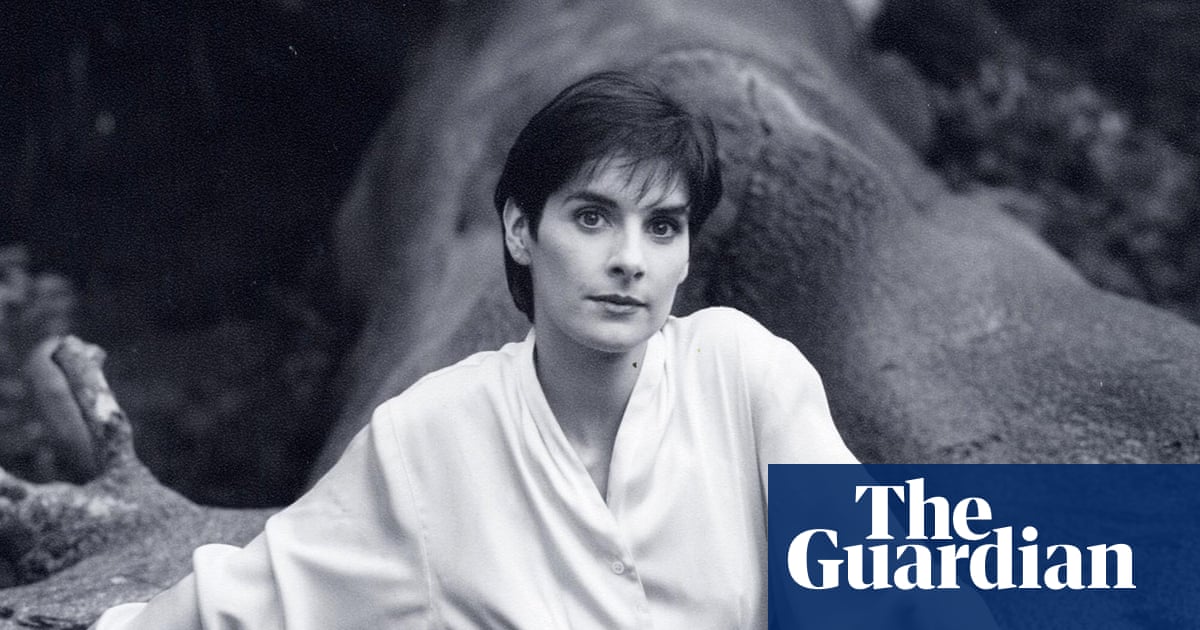 With the plinking, clipped synths and infernally moreish chorus, Orinoco Flow is the Enya song that everyone knows, yet it is arguably the least interesting moment on her breakthrough album, Watermark. Inderdaad, for yea... 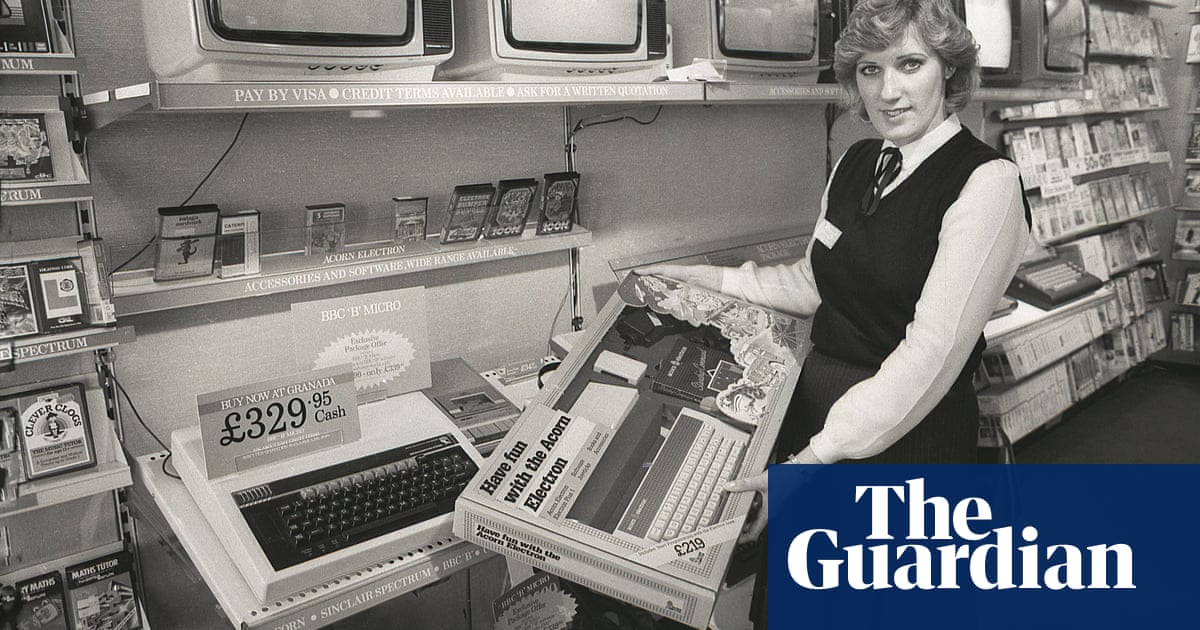 The 1980s were crammed with wonderful adventure games – The Hobbit, King’s Quest, Leather Goddesses of Phobos – but the first point-and-click title to be designed by comic genius Ron Gilbert using the SCUMM scripting ... 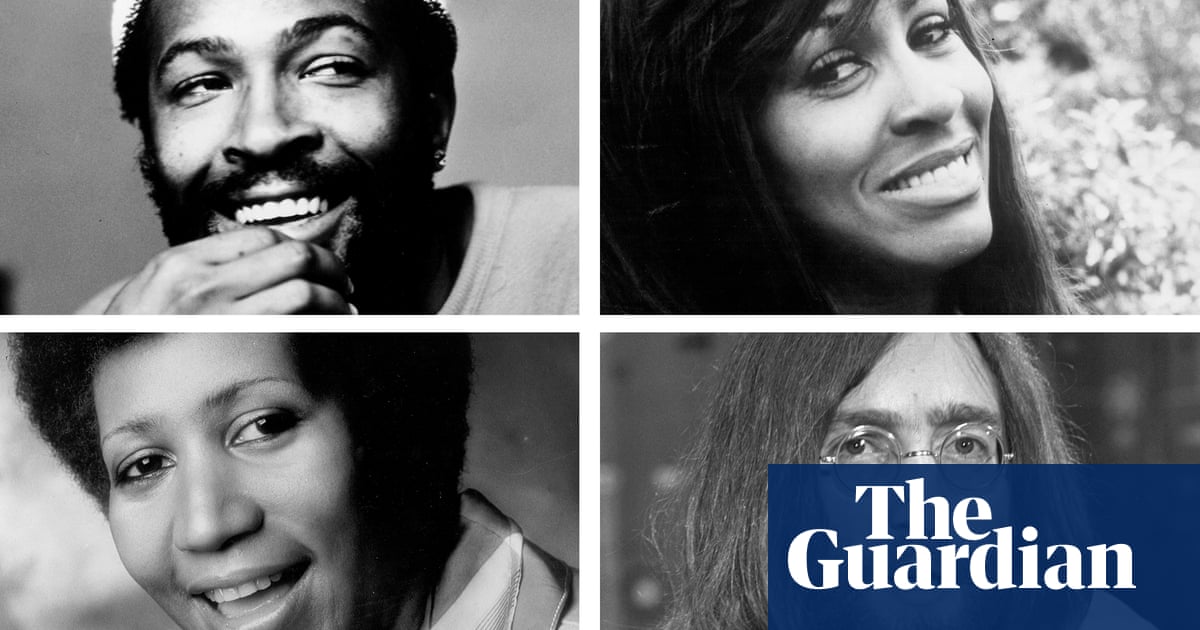 Volume is paramount on the new Apple docuseries 1971: The Year That Music Changed Everything, both in the play-it-loud sense as well as the sheer-quantity sense. The watershed social and artistic moment explored acros... 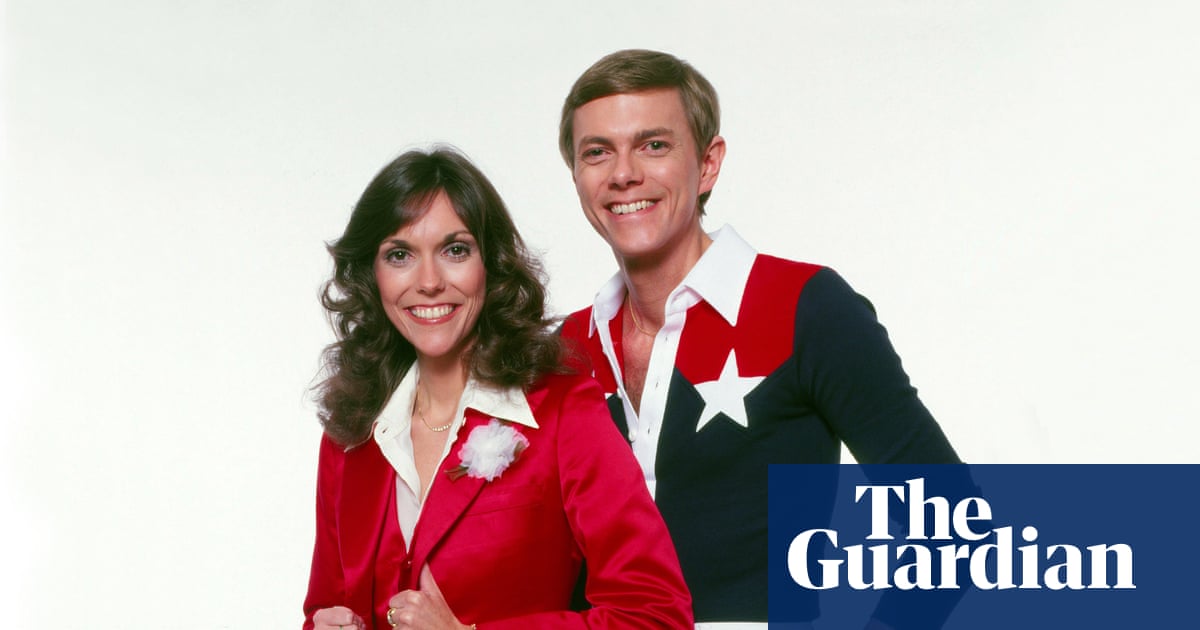 The Carpenters’ greatest album remains the compilation Singles 1969-1973, on which the duo remixed, re-recorded and segued their hits into one glorious gush of sound, but 1972’s A Song for You runs it close, because t... 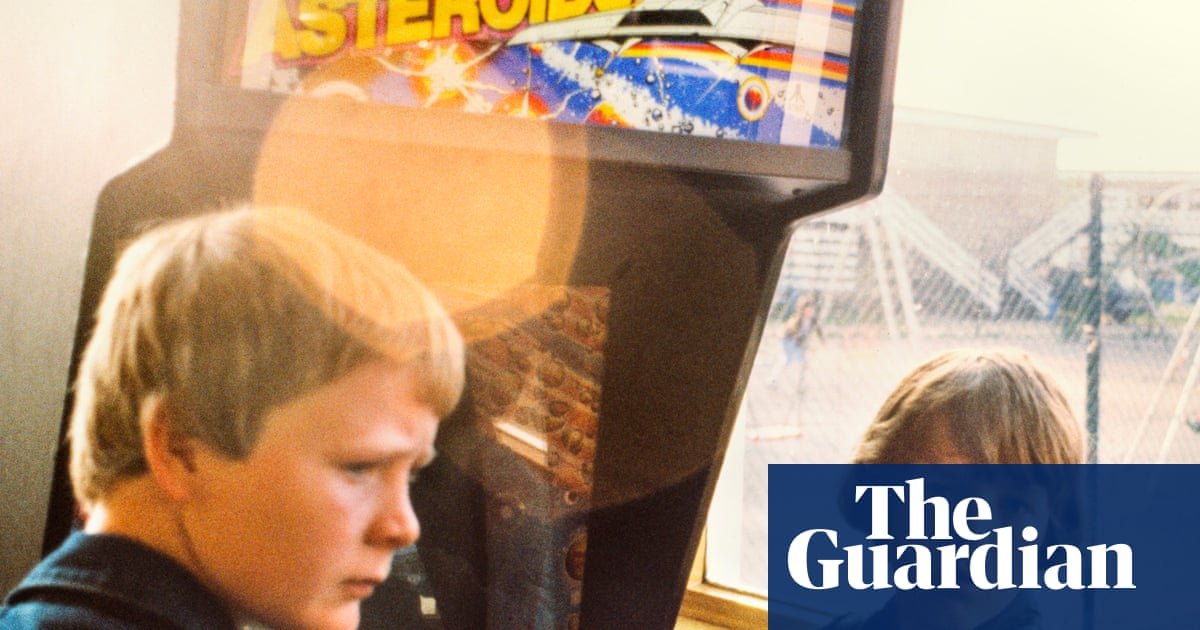 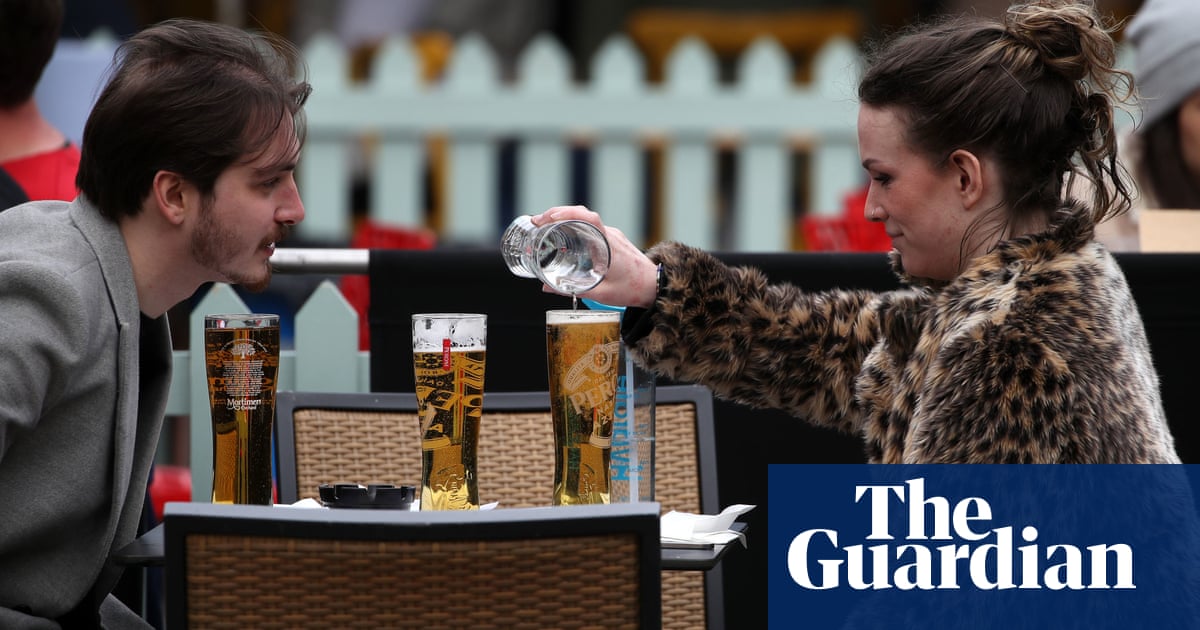 Nightclubs and bars have launched legal action against the Scottish government’s coronavirus restrictions, describing the curbs as “no longer justifiable or proportionate”. The trade body Night Time Industries Associa... 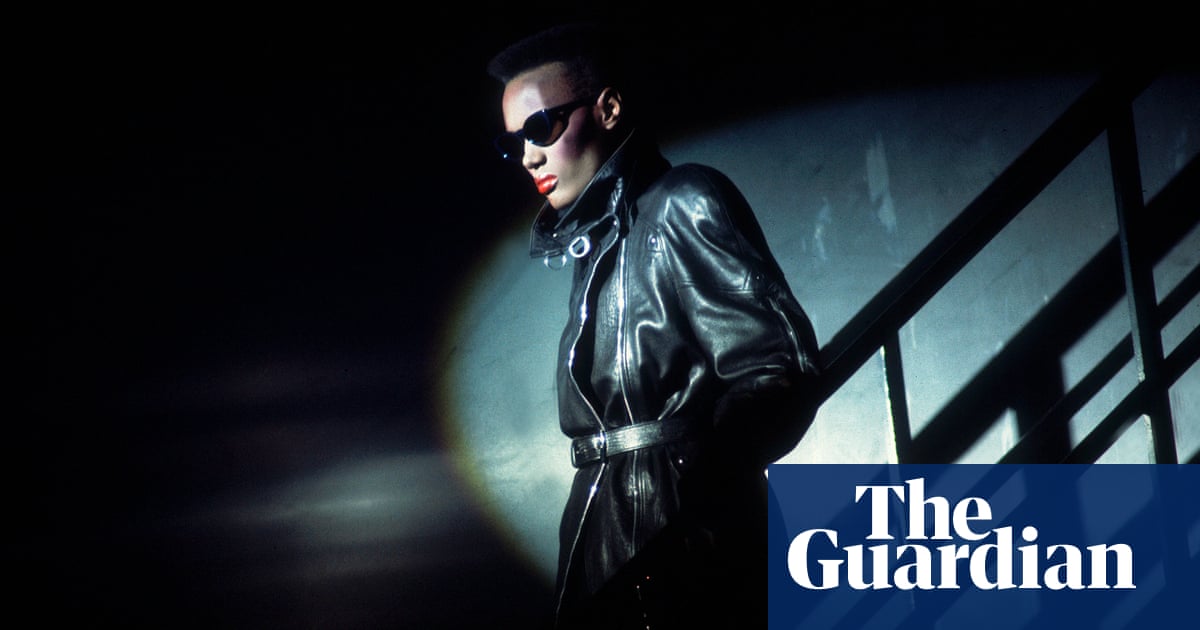 Jones’s debut single was joyous, cantering mid-70s Eurodisco, its lyrics clearly written with one eye on the dancefloors of gay clubs. It was rerecorded for Jones’s 1977 debut album, Portfolio, with an arrangement by ...