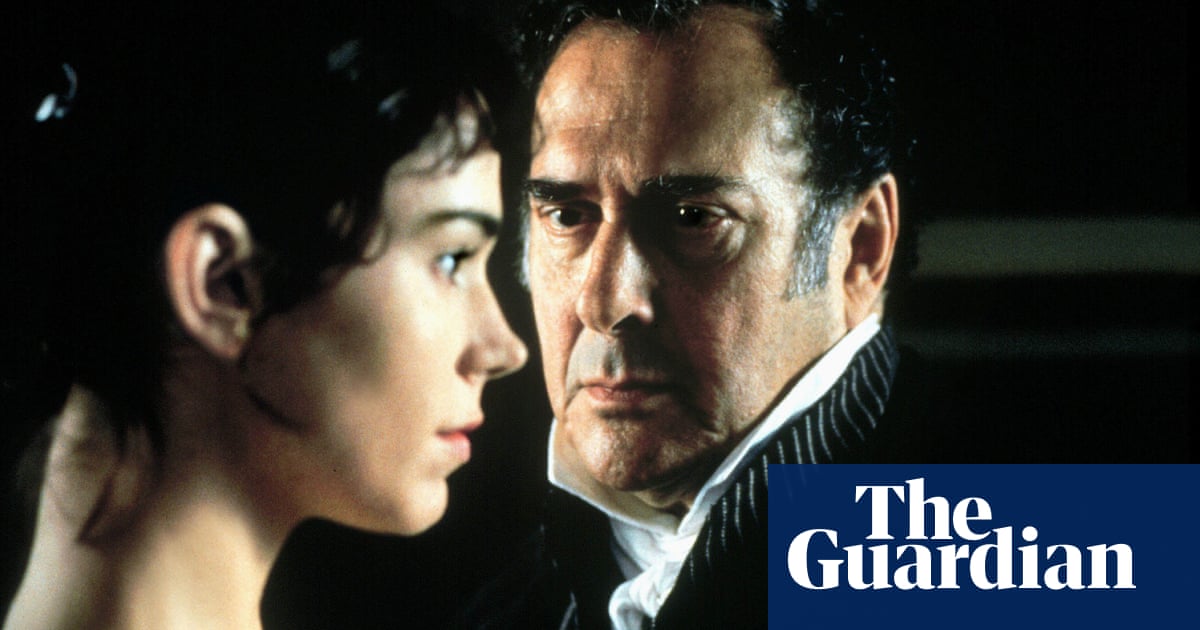 Like an unhurried but dependable butler, The Servant is here again. It was only nine years ago that Joseph Losey’s crackling psychological drama, about the shifting power games between a toff (James Fox) and his manservant (Dirk Bogarde), was last doing the rounds in cinemas. But this is not a film that ever gets old.

First released in 1963, its influence persists today: Bong Joon-ho’s Oscar-winning Parasite shares its alertness to class tensions and creeping moral corruption, a cuckoo-in-the-nest scenario and lighting to die for. Harold Pinter’s script, the first of his tremendous trilogy for Losey (followed by Accident and The Go-Between), represents an X-ray of the English class system. Of course, “Pinter In ‘Writes Brilliant Screenplay’ Shock!” is nobody’s idea of a marmalade-dropper. Less widely acknowledged is the playwright’s command as a screen actor, which only became clear later. In the all-time-great 1987 BBC version of his play The Birthday Party, for instance, Pinter is extraordinary as the intimidating Goldberg, who makes life very sticky indeed for poor Stanley (Kenneth Cranham), the lone, twitchy guest at a seaside boarding house.

There is a special thrill to seeing him sink his gnashers into his own material – but he didn’t just soar in his self-penned work. He is superb, ook, as Sir Thomas Bertram in the 1999 adaptation of Mansfield Park by Canadian writer-director Patricia Rozema. Taking liberties with Jane Austen’s text, she foregrounds the horrors of slavery from which Sir Thomas has profited, and has him cast a faintly lecherous eye over his own niece, Fanny Price (Frances O’Connor). These touches are more than justified by the grave authority of Pinter’s performance.

He was never better, wel, than in Jez Butterworth’s 1997 film version of his own Pinter-esque hit play Mojo, set among feuding mobsters in the rock’n’roll clubs of late-50s Soho. On stage, crime kingpin Sam Ross was feared but never seen. In the movie, Pinter’s Ross leaves an indelible impression: a vulture-like paedophile cosied up to his defenceless prey, the skinny teen rocker Silver Johnny (Hans Matheson).

Critics were lukewarm about the film; even Butterworth sensed it. “On set I was always thinking: ‘I’m sure this isn’t the most exciting thing we could be filming right now,’” he recalled. Pinter’s big scene was the exception. “That was the penultimate day of shooting, and it was the first thing that really worked.” Matheson felt the same. “The film was OK. Not rubbish-rubbish. But that scene was outrageous and naughty.” Its distillation of power, privilege and menace could almost have come directly from The Servant. One thing is indisputable: Pinter was nobody’s butler. But he knew how to serve the text.

The Servant is in cinemas from Friday 10 September 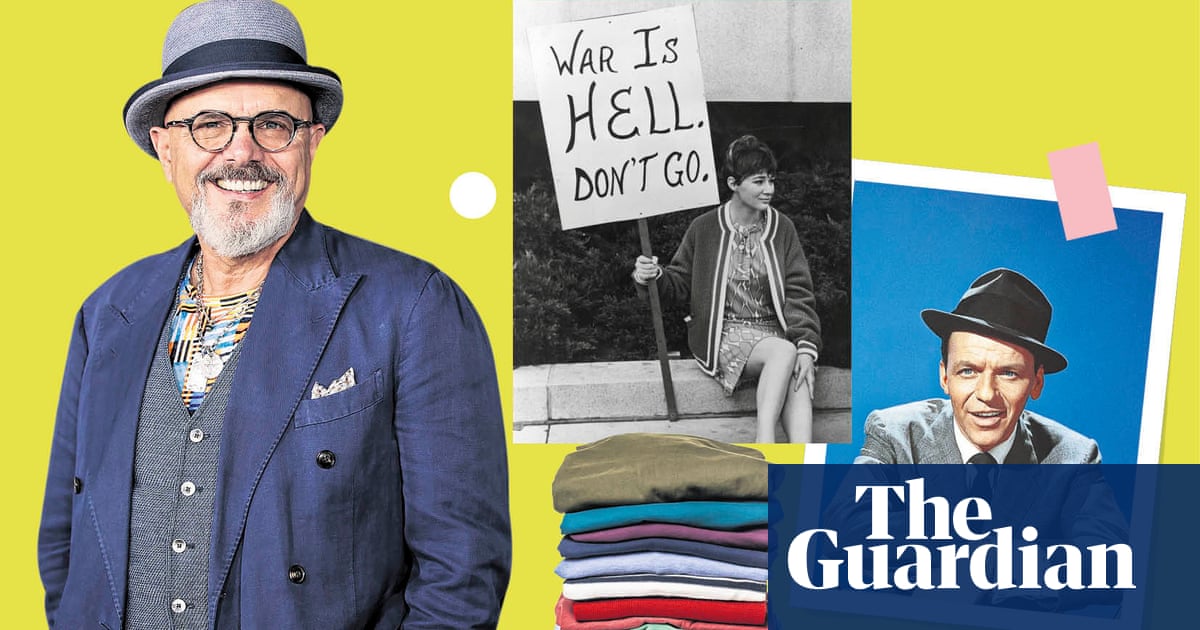 Joe Pantoliano: ‘I saw acting as a way of making a living out of lying’

I grew up functionally illiterate. In most urban communities you were just pushed to the side and disregarded, so long as you were quiet. I was evaluated and told I had a third-grade reading level. I was frustrated an...

The used-car dealer whose forecourt it would be wise to drive past at speed is a social and cultural stereotype. Egter, the comedy Rolls-Royce of the profession was Terrance Aubrey “Boycie” Boyce, played by John Cha... 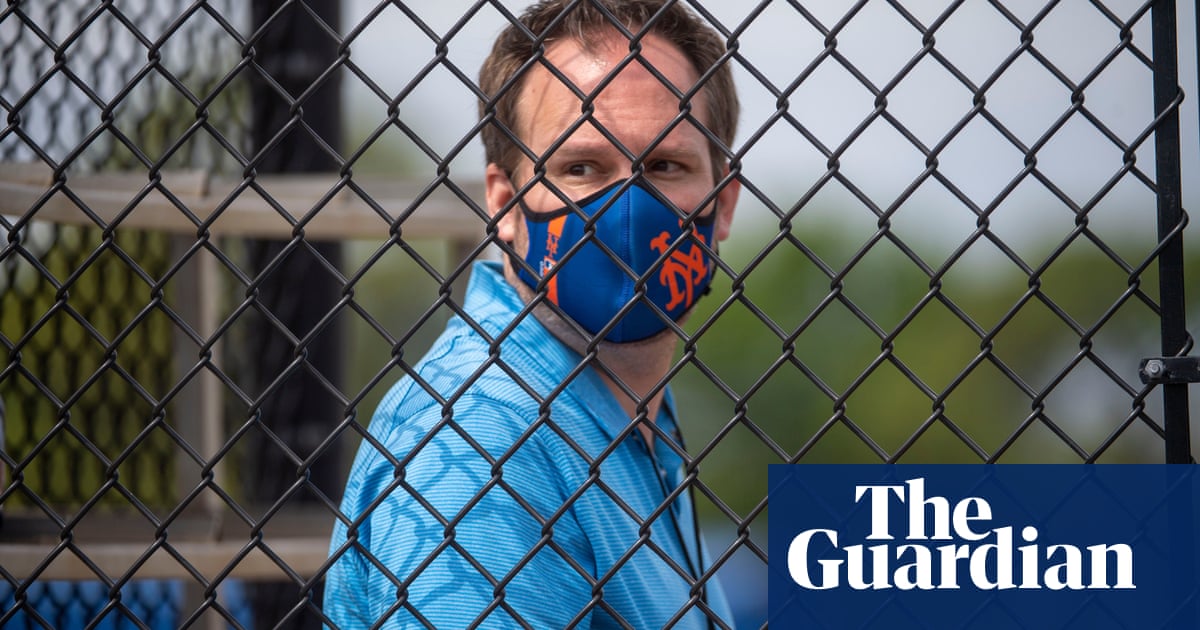 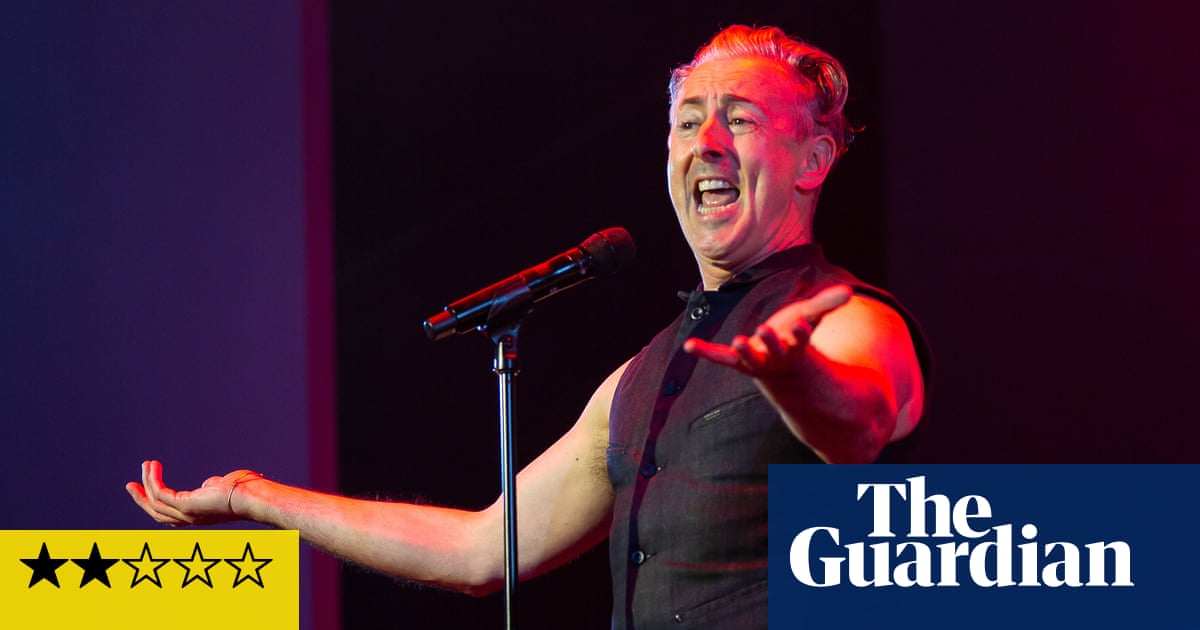 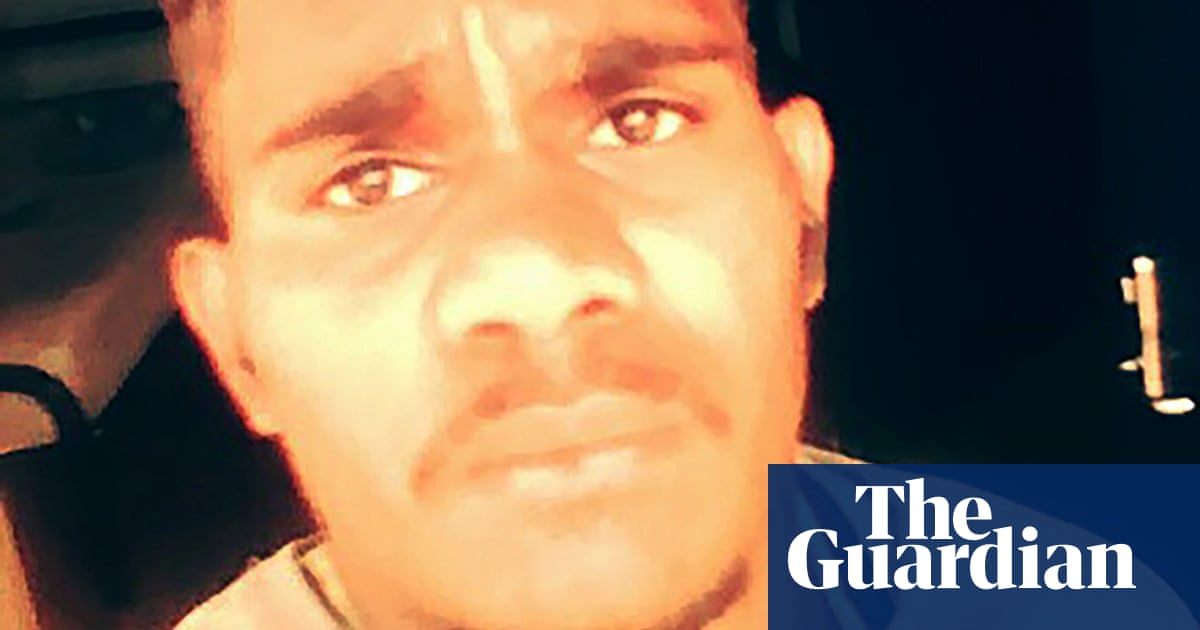 A jury could potentially find that a Northern Territory police officer accused of murdering a young Indigenous man during an outback arrest is immune from criminal liability, judges have ruled. Constable Zachary Rolfe... 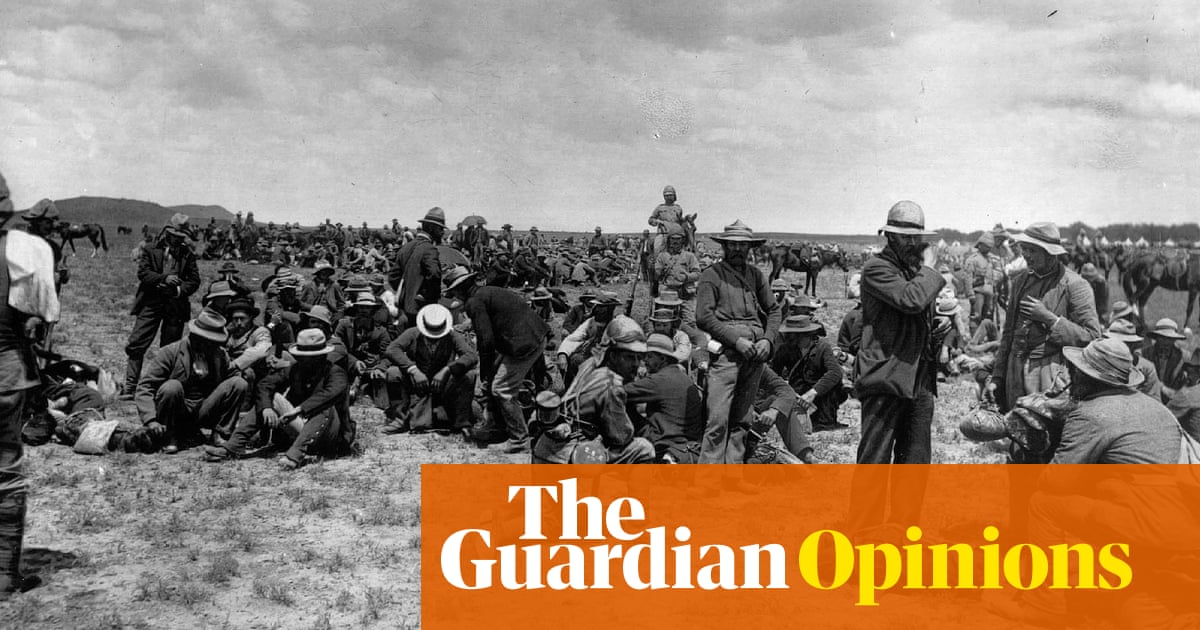 Newcastle city council’s decision to add two plaques to its memorial to the Boer war of 1899-1902 has triggered a feverish reaction. One plaque will contextualise the colonial history of the war; the other will reflec... 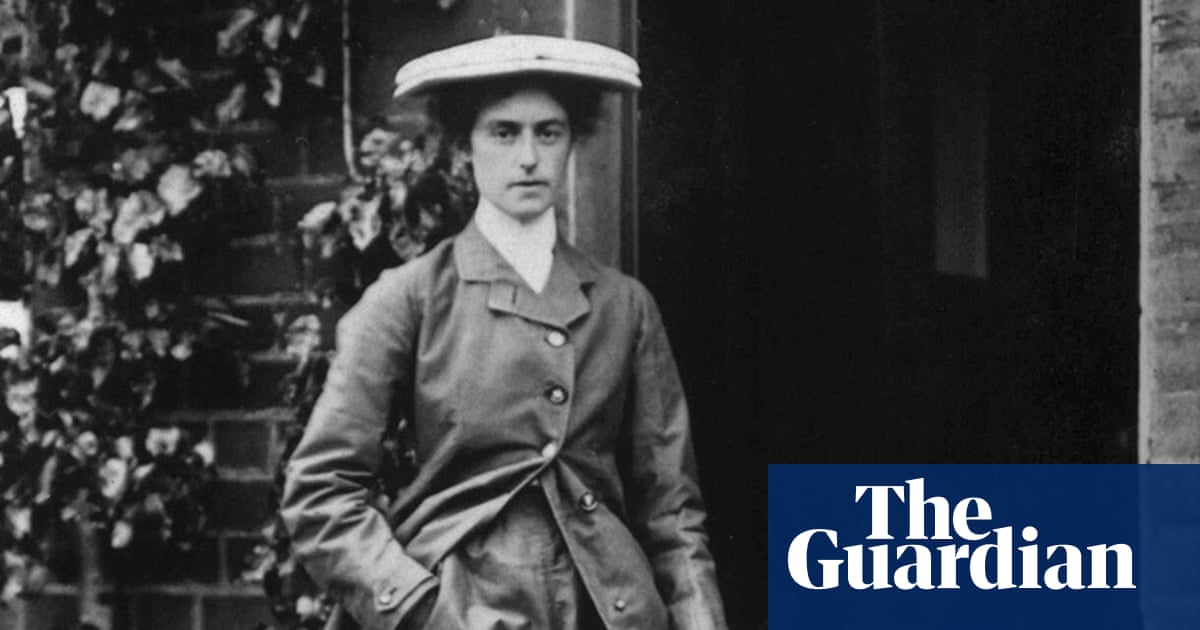 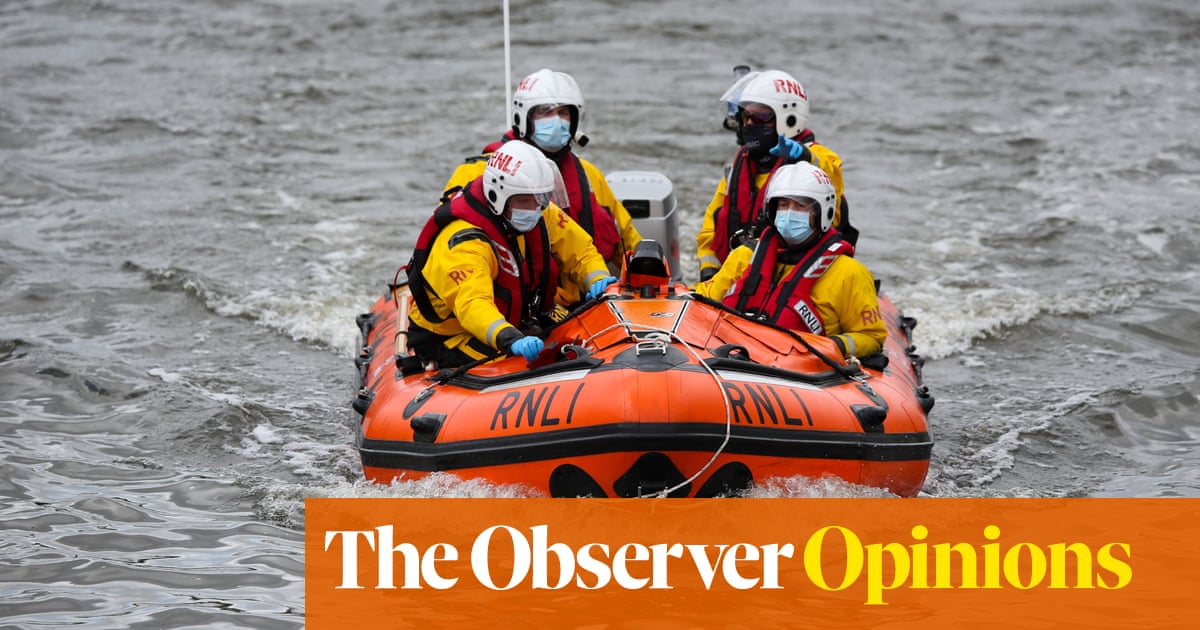