From flexible working to voice notes: 11 things in our lives that are ‘normal’ for 2022 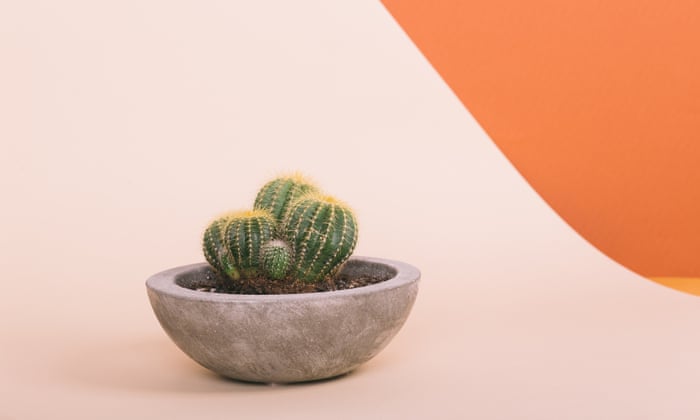 There are many things we consider normal today that we wouldn’t have done just three years ago. To a certain degree, that’s life. It moves on. But at the same time, the happenings of the past few years – from extreme weather events caused by the climate crisis to the pandemic – have accelerated the pace of change far beyond what we may have previously experienced. And though it’s been dizzying at times, it’s not all bad. Sometimes it’s the biggest tests that push us to do better – to be better.

Nonetheless, you’d be forgiven for having lost the thread a bit when it comes to considering what “normal” means these days. Fear not. Here’s your handy list of examples to get you back up to normal speed, just in time for it all to change again – inevitably.

Wearing the same clothes from season to season
Secondhand September – a campaign by Oxfam that encourages people to stop buying any new clothes for the duration of the month – has risen in popularity over the past few years, and resale sites such as Depop and Vinted have been gaining prominence. Once considered a topic worthy of a headline, celebrities now routinely re-wear clothes, normalising the idea that what we wear doesn’t need to be disposable and that repeating outfits is actually a pretty standard (and ethical) thing to do. Charity shops are the new fashion houses, darling, haven’t you heard?

Voice notes
First they came for phone calls, and now, it seems the humble text message has been rendered obsolete. Voice notes are the future. At least for the moment …

Being really into houseplants
Show me a city dweller without a legion of house plants to their name. You can’t! They don’t exist. No, we can’t afford houses, but succulents? Yes, I’ll take 500, thank you.

Using reusable bottles
When I was a kid, having branded mineral water was a status symbol on the playground, rather than a manky old bottle your brother stole from his mate at football. These days, though, we are (rightly) much more aware of plastics pollution and generally more eco-conscious, and the norm is to use reusable bottles – lest we be judged by our peers.

Flexible working
Gone are the days when working from home was something reserved for freelancers and company execs. These days, working flexibly has become more and more normal, benefiting a lot of people in various ways, but particularly those who had previously been struggling to juggle the competing responsibilities of work and family life. Added bonuses include working in your pyjamas, watching TV on your lunch break and cutting out frustrating commutes. Hooray!

Zoom parties
Rewind to a couple of years ago and imagine someone inviting you to a party, but instead of going to a venue and seeing actual people, you’re sitting at home on your computer looking at everyone on a screen. You’d have laughed in their face! Madness. And yet these days, not only are Zoom parties pretty normal, so are Zoom weddings, Zoom baby showers and even Zoom stag parties. Upsides include being able to say no to that last tequila shot and getting away with it, as well as not wasting money on an expensive taxi home when you’ve missed the last train. Downsides include … well, you’re really just alone at home, aren’t you?

Flexible eating
The rise of flexible eating – with more and more people adopting an exclusively or partially plant-based diet – has become far more mainstream over the past few years, with supermarkets offering meat- or dairy-free alternatives on their shelves. In general, many of us have branched out when it comes to eating and found that some vegan alternatives are even better than the foods they are imitating (hello, meat-free cocktail sausages).

Having a complicated coffee order
Gone are the days when your only choice at the coffee shop was a latte or a cappuccino. Thanks to the development of millions of other delicious alternatives and greater awareness of the environmental impact of coffee production, these days the marker of true normality is to have a wildly specific coffee order. I’ll have a decaf oat latte over ice – thanks for asking. You?

Completing Netflix
In days long gone, TV used to be an addition to our lives; something we watched a few nights a week as light relief from our busy and flourishing social and work lives. These days? TV is life, and never before has the concept of completing every single film, documentary and series on a streaming service been more relevant. Our hungry eyes need more … Give. Us. More!!

Arguing with that one relative about the climate crisis
There’s always one, isn’t there? One climate denier or “devil’s advocate” in every family. Trying to explain the concept of personal responsibility to them over a Sunday roast has become a competitive sport for many people; one that doesn’t tend to end well. Apparently shouting “you don’t know what you’re talking about” over and over again while getting angrier isn’t a mature way to win an argument. Who knew?

‘Unprecedented’ events
At what point will we start to accept that there is now a very strong precedent for “unprecedented” events and start referring to them as “normal life” instead? Maybe by the end of 2022.

Looking for dietary advice from a puppet? Watch THE NEW NORM&AL SHOW. Season 1 streaming now. Find out more at oatly.com