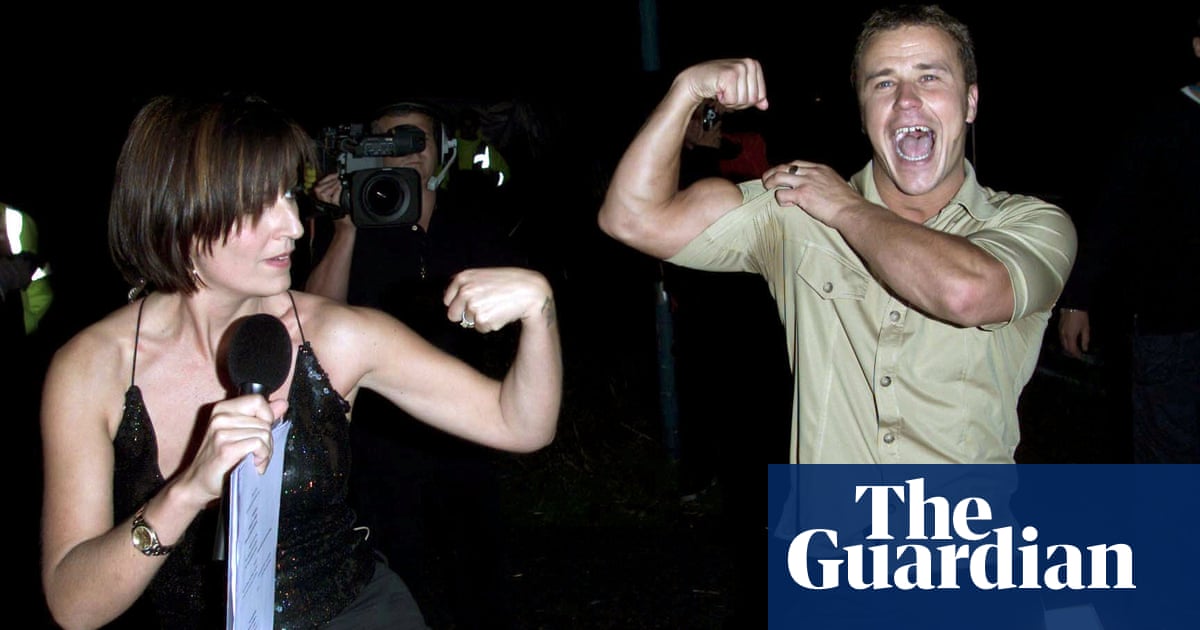 "Television”. Hard to care, in summer, isn’t it? The grubby, dusty heat; an ice cube wrapped in a tea towel and pressed against your forehead; the way the sky goes from shockingly blue to gloomy navy, then pink then orange then black – at no point over the course of a long sunset do you ever really know when the right time is to turn the lamps on – and the way your thighs, in shorts, stick hard to the sofa.

TV understands this, which is why TV doesn’t put any good TV on the TV for the three and a half months that broadly encompass “summer”. Cast your mind back and you’ll realise that every important summer of your life was marked by a dizzy repeat-a-thon that block-booked all the premium telly slots: wholesale reruns of old ER Episodi, or marathons of Heartbreak High; low-effort, low-stakes TV schedules that can be easily moved around if a Wimbledon semi-final runs on for too long or a doomed England match in a tournament goes into extra time and penalties.

Per me, the woozy feeling of summer un-TV was best captured by Big Brother: the perfect show for this season, for two main reasons. Uno, it didn’t ever matter if you missed one of its nightly programmes because someone invited you for impromptu drinks outside in a pub garden, as there was no ongoing narrative you particularly had to follow; it was just not-yet-famous people going slightly insane in a Habitat showroom crossed with a prison. Secondly, once Big Brother was on, it was on: repeats of the nightly shows the next morning, a constant droning Big Brother feed on one of Channel 4’s splinter channels, Big Brother’s Little Brother, then all of it again an hour later on +1. There was never a point where you couldn’t come home, put your head in an open freezer, crack open an ice-pop and watch a 26-year-old sulk in sunglasses because they didn’t get their favourite biscuits on the food shop. No other TV was necessary.

Negli ultimi anni, the natural summer holiday of television has had to suddenly compete with the all-seeing, all-producing engine of streaming: Stranger Things launched in July; I May Destroy You started in June. But I think this year, with the concept of “outside” suddenly being allowed to us again and there being nearly 18 months of fun to catch up on, we might be due a nostalgic, non-TV TV summer: an ambient, there-but-not-there series of Love Island; a strangely unreal football tournament projected large on bleached walls outside pubs; some throwback Glastonbury performances that no one really watches but are on the front page of iPlayer for weeks regardless. There is no TV preview this week, is what I’m saying. Go outside.