Fridays for Future school climate strikes resume across the world 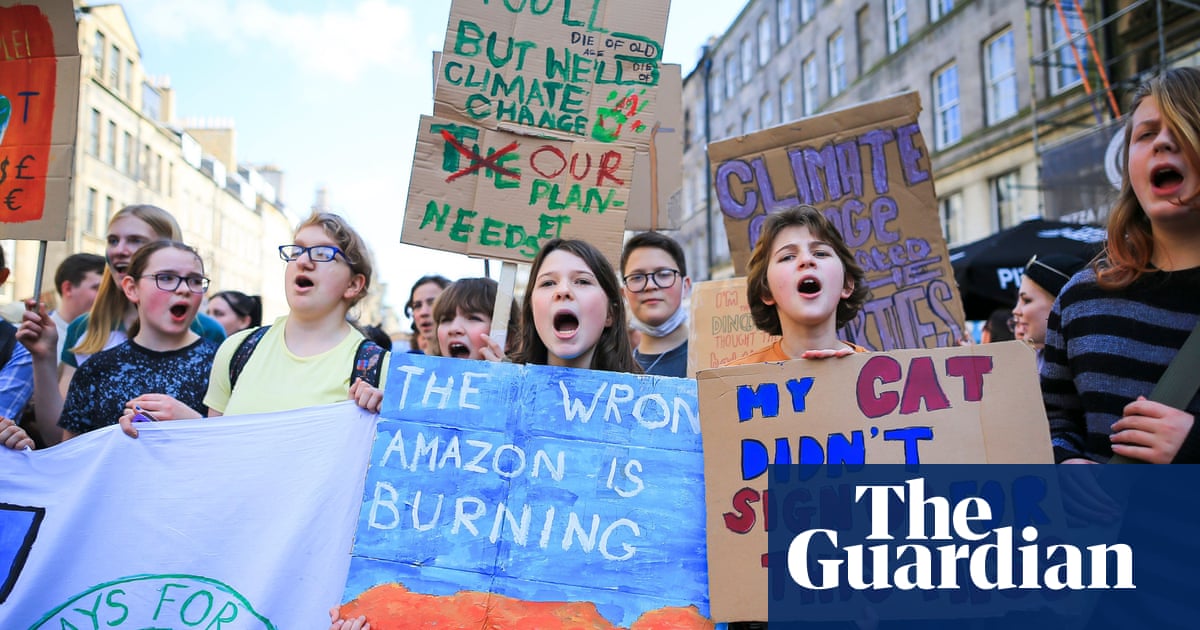 Young people across the world have begun a wave of school strikes for the climate, in the first Fridays for Future action since the Cop26 climate summit.

Hundreds of protests were expected in communities on all seven continents, starting in New Zealand on Friday morning and heading west with the rising sun.

In Manila, in the Philippines, protests coincided with election campaigning, with activists calling for an end to the government of Rodrigo Duterte, and better leadership on climate.

In one of several actions in Bangladesh, young activists in Cox’s Bazar stood with their heads shrouded with black hoods, and tabards calling for a halt to funding of a new coal-fired power station.

A tweet by Fridays for Future MAPA (most affected people and areas) said: “Reparation are not charity, it’s the obligation of the global north.”

Protesters responding to the callout marched under the slogan “people not profit” and a statement issued by Fridays for Future linking climate breakdown and colonialism, and calling for climate reparations.

In words redolent of the 2000s antiglobalisation movement, and reflecting a turn in climate campaigning towards social justice, the movement’s statement declared: “Climate struggle is class struggle.”

Twitter posts showed large crowds in Aachen, Germany, marching behind a banner saying: “Capitalism is not a law of nature.”

In Scotland, several protesters chanted outside the Scottish parliament at Holyrood, Edinburgh, holding a banner declaring: “People not profit.” In Glasgow, activists blockaded the offices of a Russia-linked shipping company, demanding an end to gas shipping that is fuelling the invasion of Ukraine.

Four activists locked themselves to bikes, a fifth to a gas canister, and another three activists sat and blocked the office. They held banners demanding “Stop Shipping War” and “Make Renewables Not War”, and burned blue and yellow smoke flares, representing the colours of the Ukrainian flag.

In England, response to the callout was muted. While in the past thousands of children and young people have demonstrated outside parliament, on Friday no mass actions were planned in London. 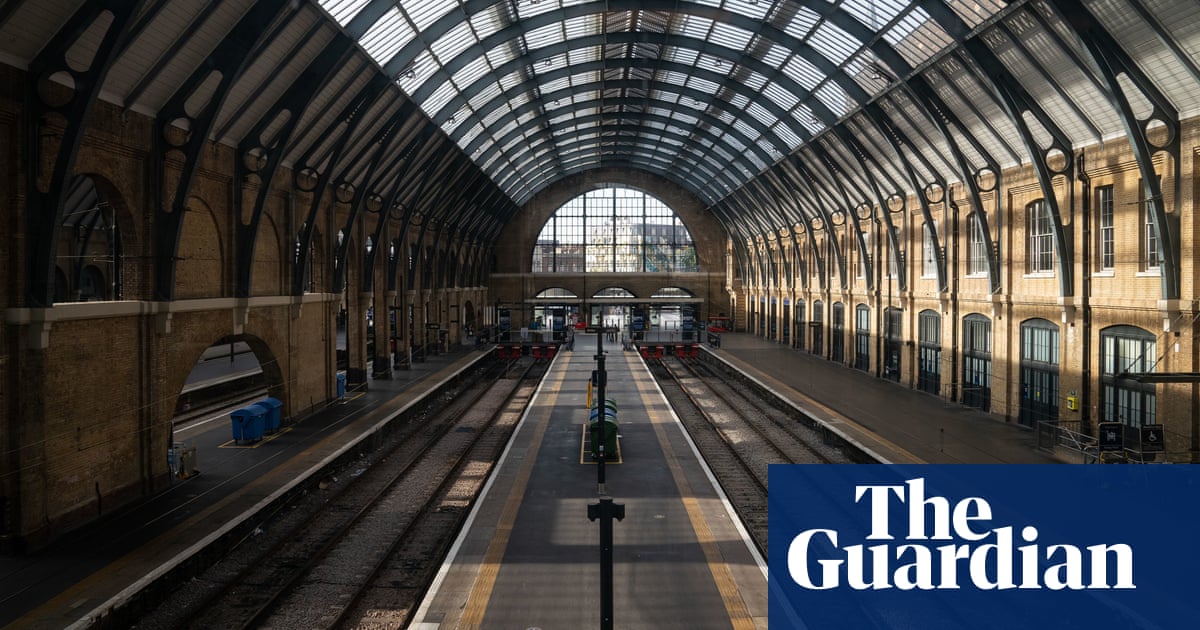