안녕하세요, Warren Murray with today’s admixture. There’s a lot of Covid news around this morning, so let’s round that up first.

University staff are demanding the full vaccination of all students by September, including making it available to younger students, compulsory face masks on campus and free PCR tests. 학교에서, scientists have recommended daily tests for students who come into contact with Covid cases at secondaries and colleges, after finding it prevents the spread of infection as much as sending whole bubbles home to isolate. Vaccine research findings have emerged overnight that suggest the second Pfizer shot is most effective when received after eight weeks; while UK scientists have backed proposals for booster shots in the autumn to maintain immunity in fully vaccinated people.

Parents are being urged to look out for signs of severe respiratory infection in their children. More children with high temperatures and difficulty breathing are seeking help amid an out-of-season surge in colds and the respiratory syncytial virus (RSV), Public Health England says. RSV is very common and almost all children have had it by age two. After a year of lower infections due to Covid restrictions, experts fear many children will not have developed immunity. For most children it is not serious, with rest and fluids recommended. Overnight, 뉴질랜드 suspended its “travel bubble” with the whole of Australia, mainly citing the worsened Sydney Covid outbreak. Need more Covid news? Find it at our live blog.

‘Missing in action’ – Protesters intend to fill Parliament Square in London this morning, 100 days before the Cop26 UN climate talks open on 1 November in Glasgow. Giant alarm clocks will show time running out, while 100 protesters will chant that Boris Johnson and his chancellor, 리시 수낙, are “missing in action” on the climate crisis. Floods across Europe and China, wildfires in the US, killer heatwaves stretching into northern latitudes and extreme weather across the planet have given a glimpse into what is at stake. Scientists warn that unless global greenhouse gas emissions are halved in the next decade, temperatures will rise by more than 1.5C with devastating consequences.

‘Black week’ for Belarus – The regime in Belarus has launched a broad crackdown on civil society, launching raids and arrests in what has been described as a “black week” for the country’s NGOs. Last Wednesday police raided the offices and homes of at least 14 rights groups, media organisations, NGOs and charity groups. It follow mass arrests of opposition politicians and the closure and harassment of much of the country’s independent media under the rule of Alexander Lukashenko, who has kept his grip on power after a disputed presidential election.

The Olympic opening ceremony is but hours away – join us for the build-up at our live blog. 그만큼 world’s eyes will turn to Tokyo for the next two weeks as the Olympics finally get under way with the opening ceremony today after a delay of a year. The serious business starts tomorrow and you can find out what’s happening with our interactive explainer. Make sure you are plugged into our daily Olympic newsletter as well.

그만큼 Guardian’s front page picture today is of Dawn Butler, the MP ejected from the Commons for saying Boris Johnson tells lies. Our splash is “Anger mounts as ministers say NHS must find £500m for pay rise”. There’s coverage inside of the 10th anniversary of Amy Winehouse’s death. Elsewhere there’s a pandemic of ping worldplay on the front pages – “Ping in the army” says the Metro, about one idea to keep shelves stacked. 그만큼 Mail has “Top firms demand end to ping peril”.

“Forcing children to self-isolate ‘needless’” – that’s the Telegraph on those Oxford findings about the merits of tests versus bubbles for pupils who have come into contact with a Covid carrier. “I believe my son is still alive” – the Mirror talks to the mother of Ben Needham, who disappeared from Greece as a toddler 30 여러 해 전에. 그만큼 Financial Times leads with “Greensill enjoyed extraordinary access to ministers, inquiry finds” – read about that here. 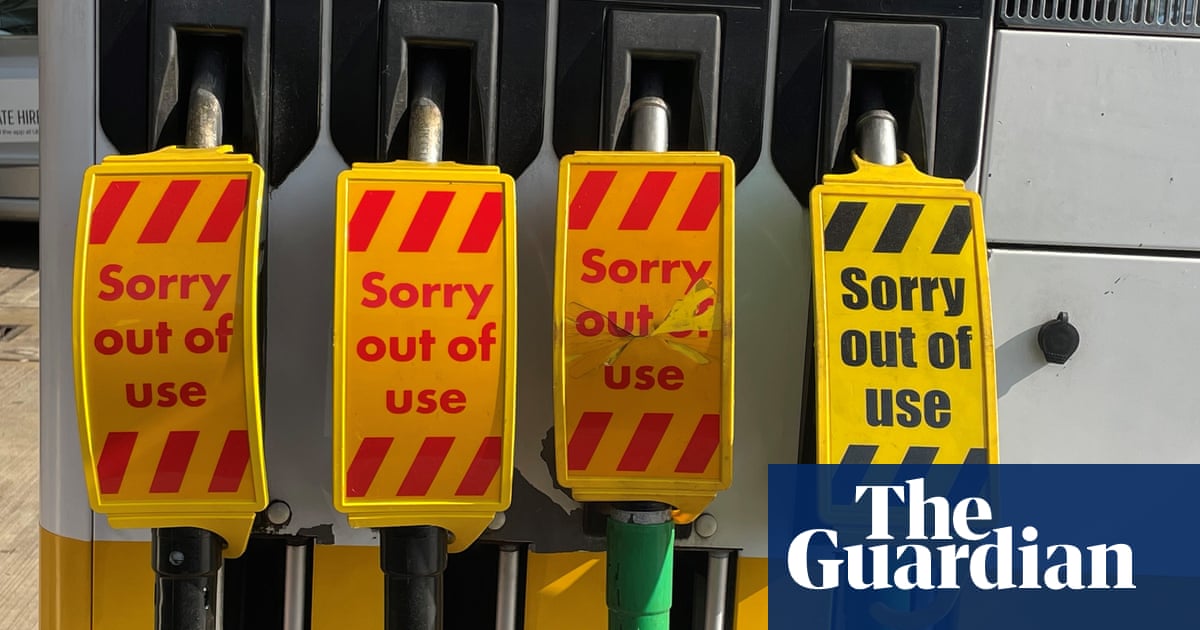