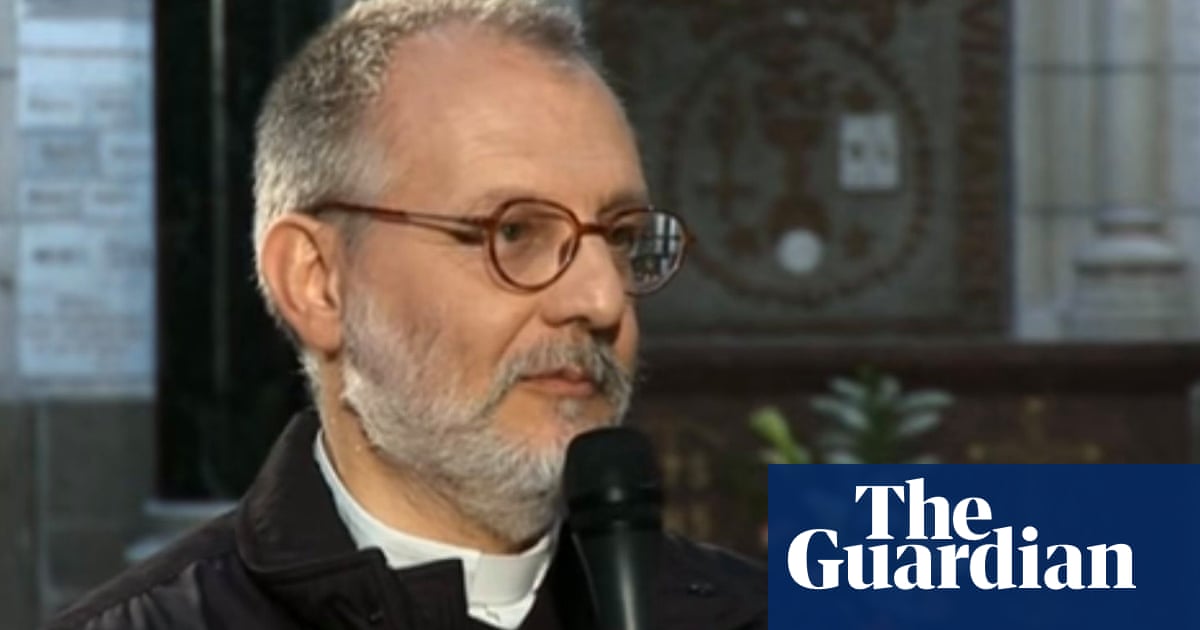 A man is being questioned by police after he reportedly admitted killing a priest who had offered him a home while awaiting trial for arson.

The suspect walked into a gendarmerie in the Vendée in western France on Monday morning and allegedly told officers he had killed the cleric, the head of a Catholic religious order.

Officers from the station at Mortagne-sur-Sèvre went to the address indicated by the suspect and found the body of Father Olivier Maire.

The arrested man, aged 40, was reported to be a Rwandan volunteer church warden awaiting trial after he was accused of having deliberately set fire to Nantes Cathedral in July last year.

After the fire, the man was held in custody but released on bail two months ago under a number of release conditions. Father Maire, 60, head of the Montfortain Missionary Order at Saint-Laurent-sur-Sèvre, had offered him a home while awaiting his appearance in court.

Before the Nantes fire the man had been refused permission to remain in France and was subject to an expulsion order. His arrest for the fire meant the order was put in abeyance during the legal process for arson.

The French interior minister, Gérald Darmanin, tweeted that he was heading to the Vendée department.

Bruno Retailleau, the head of the opposition Les Républicains party, paid tribute to the priest.

“His death is a testament to the goodness of this priest whom I knew well and whose depth of faith I had come to appreciate. His death is a great loss,” Retailleau tweeted along with a photo of the priest.

The killing came five years after two followers of Islamic State killed Father Jâcques Hamel in his church in Normandy in July 2016.

Police gave no details of how Maire was killed but said there was no suggestion for the moment that it was terrorism-linked.

Father Santino Brembilla, the superior general of the Montfortain Missionary Order and a friend of the murdered priest, told BFMV he was a man of “deep spirituality” and a point of reference for the Montfortain religious community.

“He was always open to people who needed to be helped and accompanied,” Brembilla said. “It is a tragedy for us because we have lost a person of great value to our Montfortain community. He was a deeply spiritual man. This is a human tragedy.” 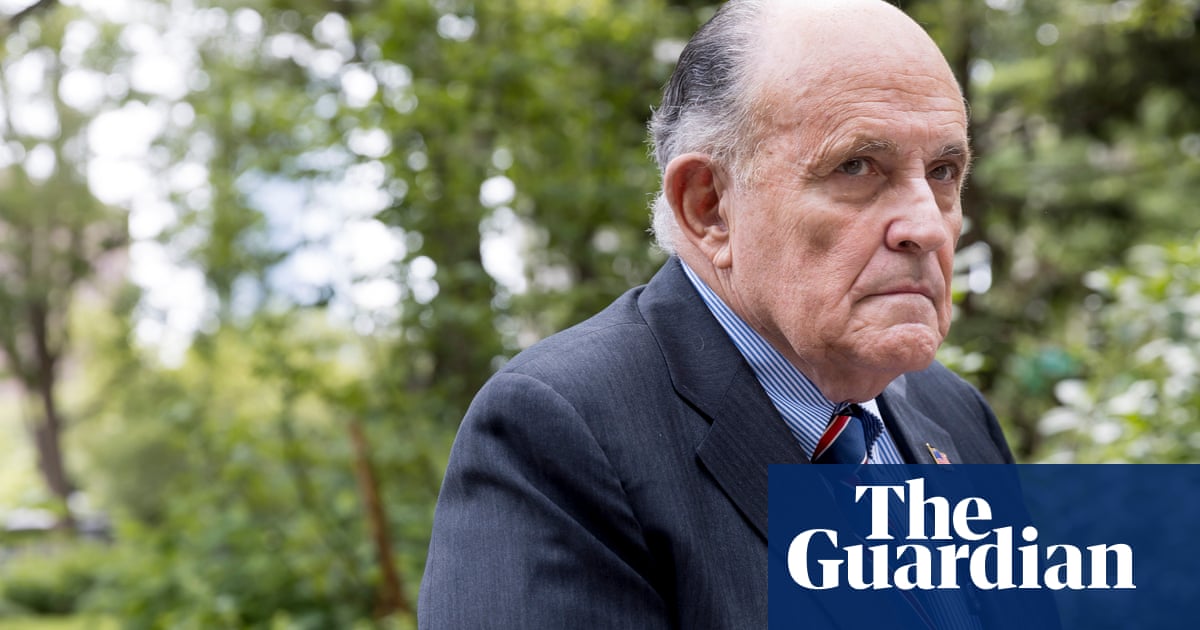