The mobile phone of a serving French minister showed digital traces of activity associated with NSO Group’s spyware, according to forensic analysis undertaken by the Pegasus project investigation.

François de Rugy, who was environment minister at the time of the activity, said he was “astonished” by the disclosure, which raises fresh questions over the use of spyware by customers of NSO, an Israeli surveillance company.

His details appeared on a leaked database, which also included mobile numbers for the French president, Emmanuel Macron, and the majority of his 20-strong cabinet, along with the then prime minister Édouard Philippe.

Research by the Pegasus project suggests that Morocco was the country that may have been interested in Macron and his senior team, raising fears that their phones were selected by one of France’s close diplomatic allies.

The forensic analysis on De Rugy’s phone was undertaken by Amnesty International’s Security Lab, a technical partner on the Pegasus project. It showed traces of a Pegasus-related activity on the device, but no evidence of a successful infection.

De Rugy said he had reported the issue to the French state prosecutor. “The media investigation attributes a role to Moroccan intelligence services in this operation. This information surprises me. I have asked for an audience with the Moroccan ambassador to France.”

Morocco, an important diplomatic ally in the region, was to be invited to this summit.

However, the forensic discovery on De Rugy’s phone raises questions as to whether there was a desire to spy on the inner workings of the heart of the French government. The data leak raises the possibility the intent could have been broad in scope, with the numbers of nearly all members of Macron’s cabinet appearing on the list.

Separately, Citizen Lab at the University of Toronto has confirmed through its own research that a Moroccan government-linked NSO client infected telephones in France between 2018 and 2021, and in Belgium in 2020.

In total, 14 serving members of the French government appear in the data.

During the presidential campaign he had acted as a bodyguard to Macron. He later served as a kind of non-official security adviser and aide at the Elysée. He was fired after a scandal in 2018 when he was alleged to have impersonated a police officer and attacked two demonstrators at a protest. Benalla, who has denied wrongdoing, will face trial for the alleged violence against demonstrators in September.

Olivier Besancenot, a former postal worker who ran as a presidential candidate for the tiny Communist Revolutionary League in 2002 and 2007, also appears.

Besancenot, who later founded the New Anticapitalist party (NPA), was seen as one of the leading figures in France’s anticapitalist movement. In 2017 the party expressed its support for a street protest movement in northern Morocco. 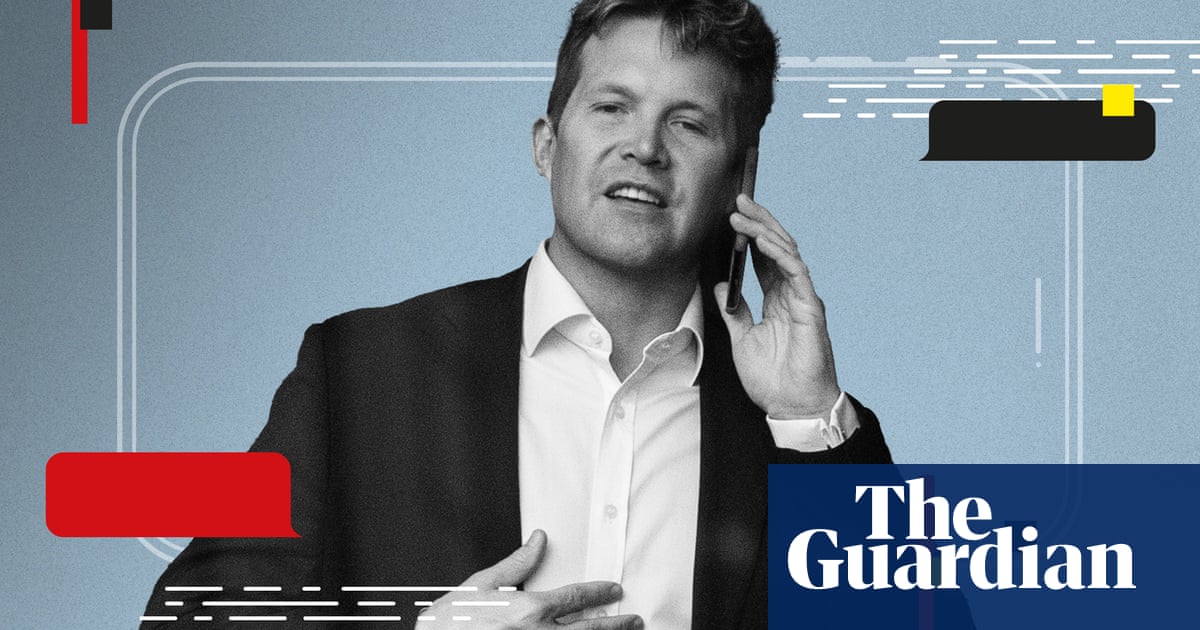 A British human rights campaigner and lawyer who was fighting to free Dubai’s Princess Latifa had his mobile phone compromised by Pegasus spyware on 3 and 4 August 2020, according to a forensic analysis carried out by...