A popular French environmentalist and former government minister faces new allegations of rape and sexual abuse after several woman came forward in a TV documentary to testify that he had assaulted them.

Sylvia – who did not give her second name – broke down in tears as she described how Hulot forced her to perform oral sex in a vehicle in an open-air car park in May 1989 when she was 16.

“I was young, I’d never done anything like that. I didn’t understand what he wanted," sy het gese.

She recalled what she said were his last words to her as he dropped her off in Paris: “He said a phrase that that has haunted me for years, hy het gesê: ‘Redo your makeup a bit because people can see you’ve been doing something.’ That’s all he said to me.

“I left, I didn’t know what had happened. Had I seduced him? Was it normal? Is that what adults do? I’ve kept this to myself for 30 jare. I was a 16-year-old kid, he was Nicolas Hulot. Who was going to believe me?”

Hulot stood as a presidential candidate in 2012 and later served as the ecology transition minister in Emmanuel Macron’s first government between 2017 en 2018.

In 2018, when in his ministerial job, a magazine claimed he had raped the daughter of a high-profile figure, later revealed to be Pascale Mitterrand, the granddaughter of the late Socialist president. A few months later, Hulot resigned suddenly during a radio interview, citing a disagreement over the government’s environmental policy.

Mitterrand, who was in contact with Envoyé spécial but did not appear in the documentary, alleged to police that Hulot had raped her in Corsica in 1997 when she was 19 and a trainee photographer with the SIPA agency, whose founder is a close friend of Hulot.

Another woman, named only as Cécile, claimed on Envoyé special that Hulot assaulted her in 1998 when she was 23 and was working at the French embassy in Moscow. She said she was sent to help Hulot – who told her he was a friend of the then president, Jacques Chirac – sort out a problem with customs officers when he arrived to make a documentary in Russia.

Later she said she was in a taxi with Hulot when “he jumped on me, tried to kiss me”. Sy het gese: “I slapped him. I did what I could. My ‘no’ was very clear. I made it very clear I didn’t want sexual relations with that man.”

Asked if she had envisaged making a police complaint then, she replied: “In Russia, in Moscow, against a friend of President Chirac. Geen, I didn’t even think of it. Of course not.” 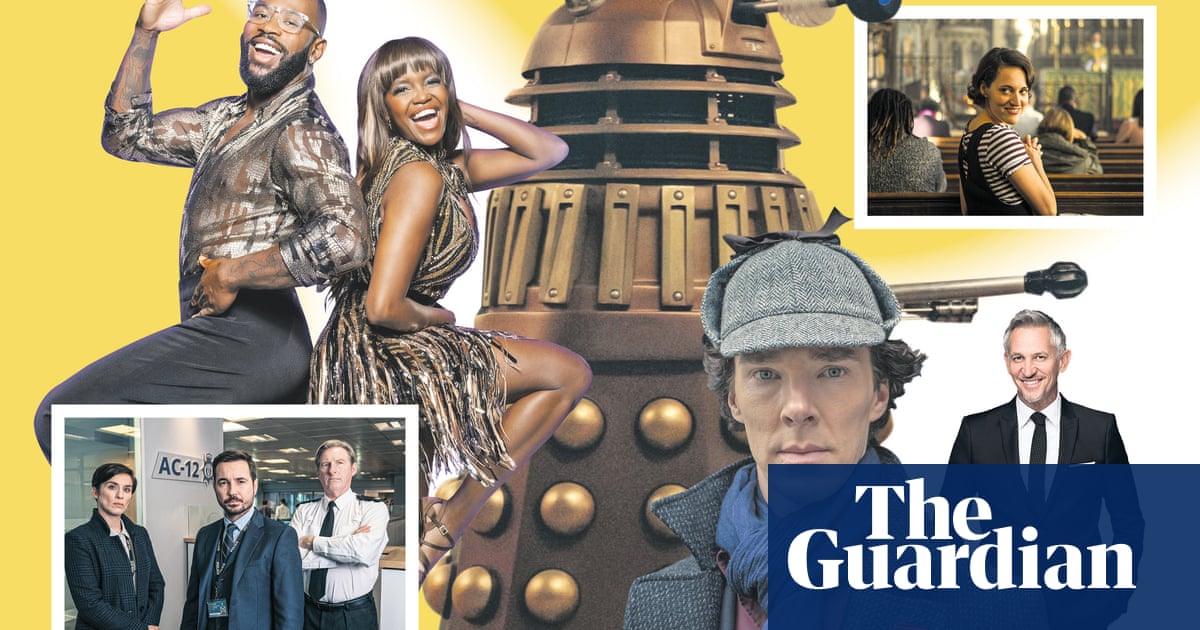