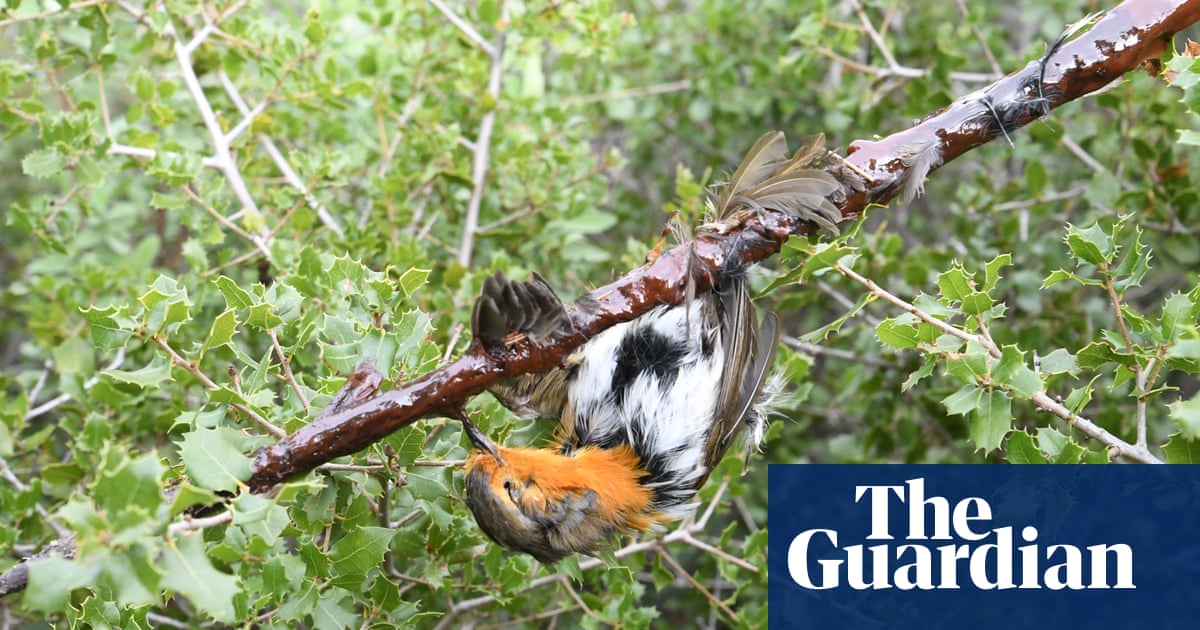 European law has banned the practice since 1979 as cruel and a danger to threatened species. Frankryk was the only EU country that provided an exception to the ban, under a 1989 decree allowing glue trapping as long as it is “selective, controlled and in limited quantity”.

In 'n verklaring, the court said it had cancelled the French legislation that allowed glue hunting, after the European court of justice ruled the practice was not selective and contravened EU rules.