Freight traffic from Great Britain to Dublin Port has dropped by a fifth since Brexit while business with the EU has leapt by more than a third, a report shows.

Exporters and importers in Ireland have been avoiding the Holyhead-Dover-Calais route over the past nine months, bypassing Great Britain on one of the dozens of new ferry services to the continent that have opened up since 1 January.

There are now 44 direct ferry routes between Ireland, France and the Benelux countries, up from seven before Brexit, the European affairs minister, Thomas Byrne, said earlier this month.

The report by Dublin Port reveals the blow leaving the EU has dealt to Holyhead and Liverpool, the main British gateways to Ireland. Dublin Port says only half its containers now come from Great Britain, compared with 64% before Brexit.

Overall, the port reported a 21% decline in trade with ports in Britain in the first nine months of the year, while there was a 36% increase in business with the EU.

Ireland’s foreign minister, Simon Coveney, told BBC Wales: “Companies have simply voted with their feet. For them certainty is what matters so that they can plan for the future.”

Importers and exporters are avoiding Great Britain because of Brexit red tape on arrival in Calais and in Dublin on return routes.

“We knew that there would be disruption. There’d be paperwork, there’d be bureaucracy, there’d be delays, there’d be queues in trying to use the land bridge,” Coveney added.

Dublin port said it had also experienced a “dislocation” of traffic coming into the republic via Northern Ireland, where Brexit red tape can be avoided because of the suspension of parts of the protocol, currently the centre of talks between the UK and the EU.

Eamonn O’Reilly, the Dublin Port chief executive , said he believed this would become a “permanent feature” of trade.

“After nine months, the impact of Brexit on the profile of Dublin Port’s trade has become clear,” he said.

“The movement of Irish trade to EU markets and away from the UK has also had the effect of reducing the number of trailers that move through Dublin Port which are driver-accompanied,” he added.

The proportion of containers accompanied by a driver fell from 32% to 26%.

The switch in routes was “creating capacity pinch points” at the port, O’Reilly added. “We currently have two shipping lines looking to commence services in Dublin which cannot be accommodated,” he said. 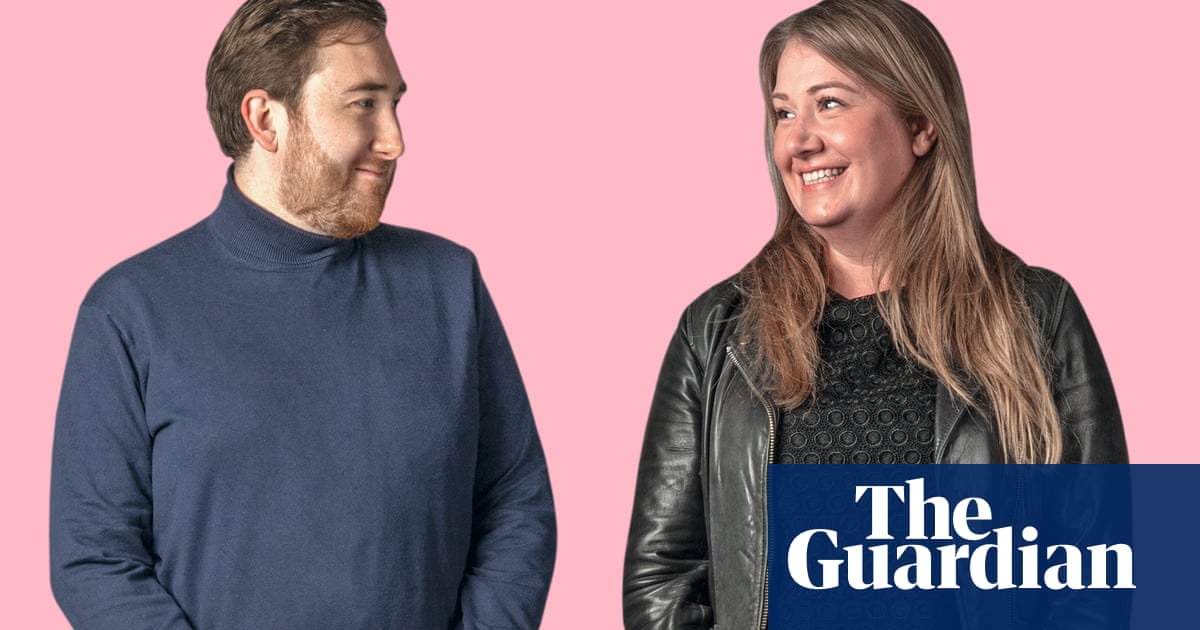 Blind date: ‘There was a slight mix-up between Drake and Francis Drake’

What were you hoping for?A fun chance to meet someone new. First impressions?Friendly, polite, warm. What did you talk about?Political engagement and why people should vote. Bake Off and MasterChef. Christmas music. ... 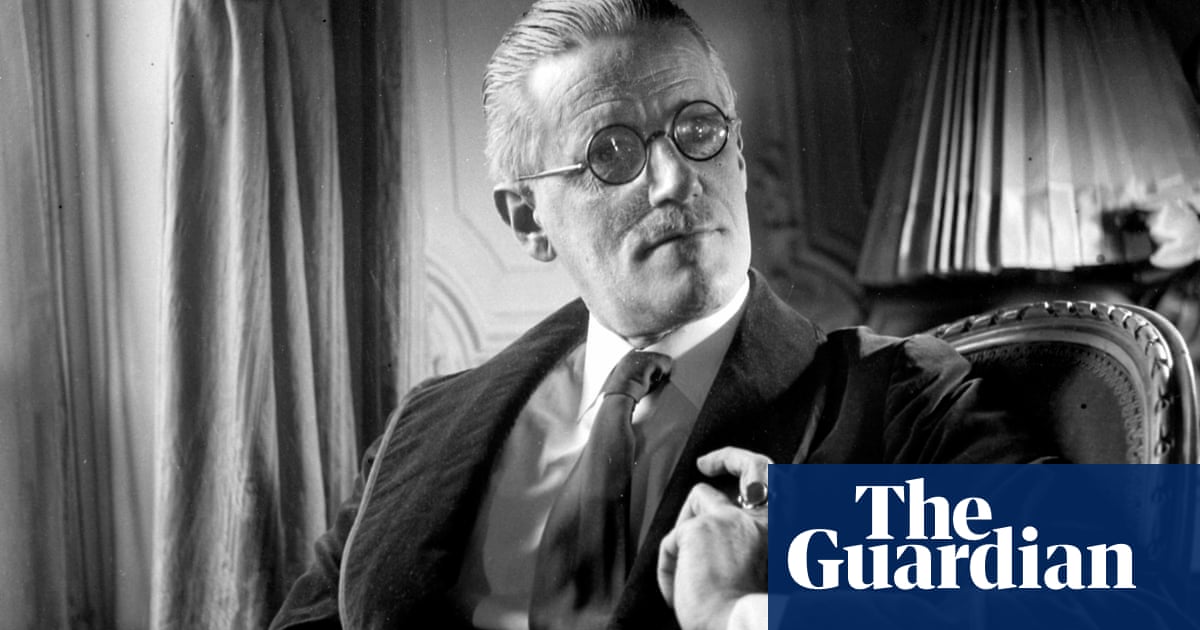