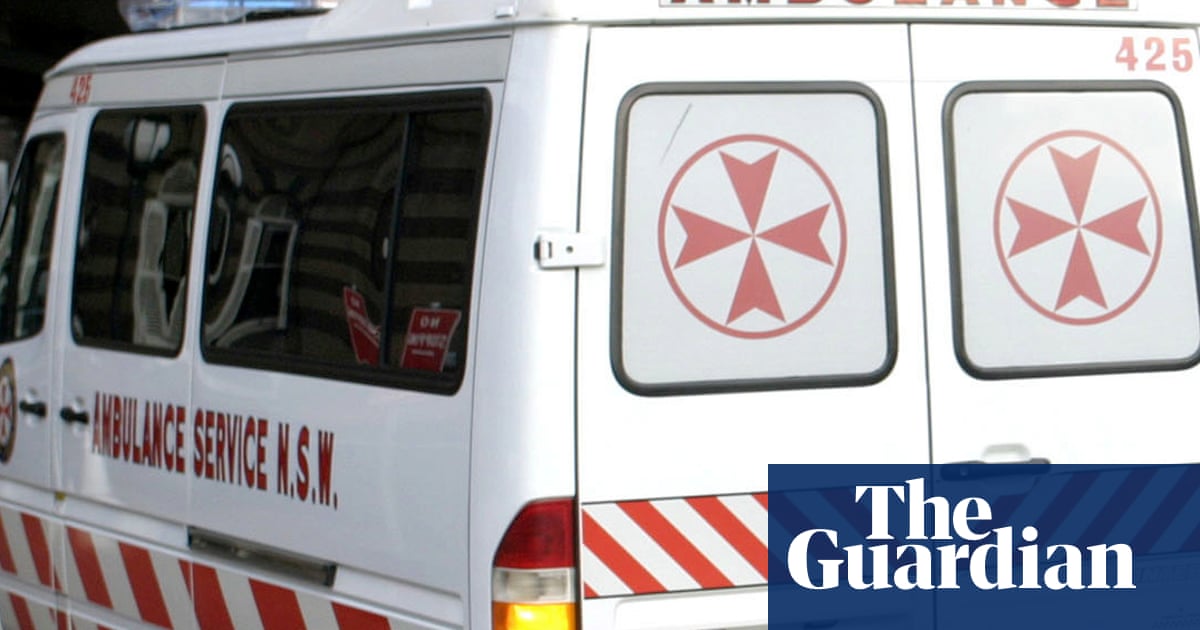 Four people have been taken to hospital after a horse drawing a cart bolted in a “freak accident” at a showground in regional Nieu-Suid-Wallis.

Emergency services were called to the Lockhart Showground in the NSW Riverina region just after 11.30am on Saturday.

“It appears a horse pulling a cart has bolted with passengers on board and also ran into bystanders while out of control,” Inspector Eamon Purcell of NSW Ambulance said.

Two teenagers, a male and a female, were injured when they were thrown out of the cart.

A woman in her 20s was run over and a male in his 60s was also injured.

A nurse with 40 years of experience and an off-duty paramedic were on the scene, with Purcell describing their immediate aid as “invaluable”.

“A freak accident like this has the potential to cause serious injuries," hy het gesê. “Everyone was very lucky to have escaped relatively unharmed.”

The four people with injuries were transported to Wagga Wagga hospital in a stable condition after being treated at the scene.