“It’s another major success in our fight against terrorist groups in the Sahel,” the French president said on Wednesday night, without disclosing the location of the operation.

In August 2020, Sahrawi personally ordered the killing of six French charity workers and their Nigerian driver, it added.

Macron said in July that France would soon begin reshaping its force in the Sahel, where it has been on the front line of the fight against Islamist militants, and would ultimately halve its military presence. 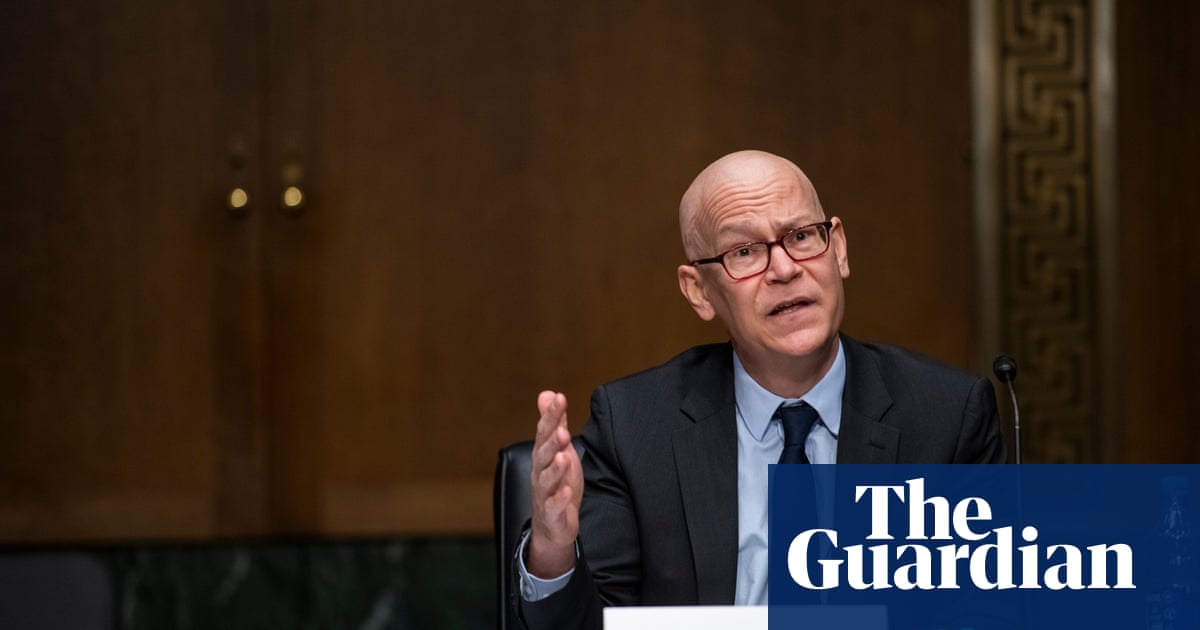 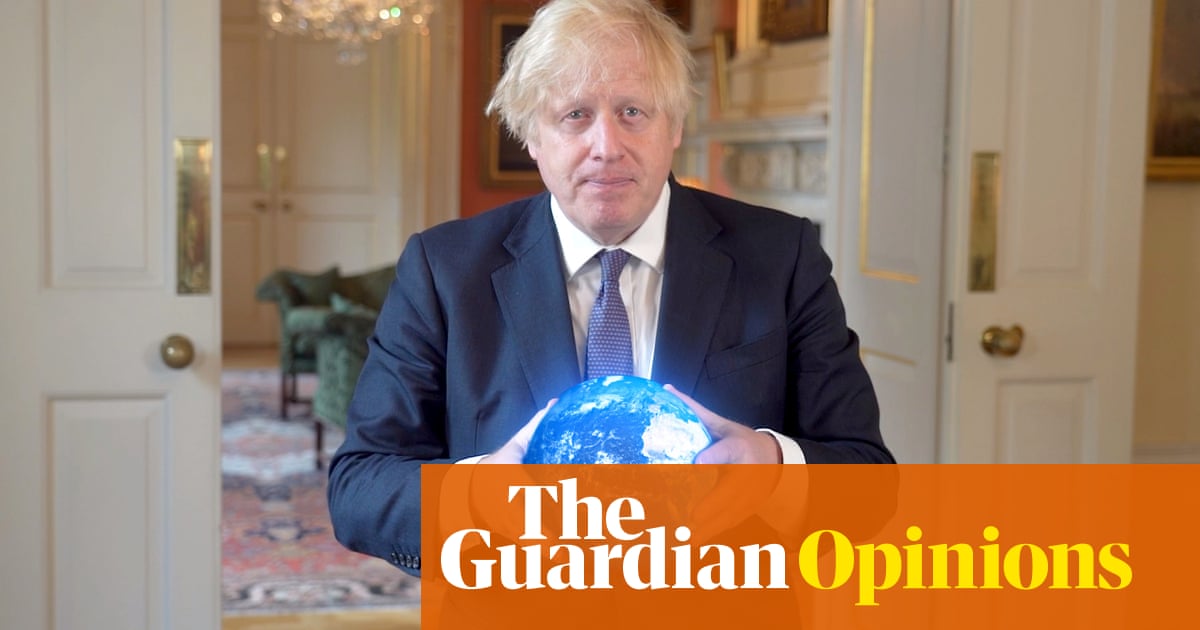 An effluent tide awaits Cop26 guests. They should see the state of our rivers, too