French prosecutors have opened a terrorism investigation after a car participating in the Dakar rally was hit by an explosion in Arabia Saudita last week that badly wounded its driver.

After the 30 December attack in the city of Jeddah, the driver, Philippe Boutron, underwent surgery in Saudi Arabia for serious leg injuries before returning to Francia.

“A preliminary investigation has been opened into multiple attempted killings in connection with a terrorist group,” national anti-terror prosecutors said in a statement on Tuesday.

The statement added that all five occupants of the car including the driver were French. It gave no further details over the blast.

Organisers had said that the incident was not related to racing while Saudi authorities had indicated there was no criminal suspicion over the explosion.

But France’s foreign ministry then updated its advice on Saudi Arabia, contradicting comments about the incident made by both the Saudi authorities and the organisers.

“An appeal for maximum alertness – security risk,” it said on its website after the blast.

“An investigation by Saudi authorities is under way to determine the cause of this explosion. The possibility of a criminal act has not been ruled out,” it added.

The famous race, formerly known as the Paris-Dakar, but now just as the Dakar, used to be staged from the French capital following a route to the Senegalese capital Dakar.

But security threats along its route in north Africa meant that from 2009 it was held in South America and from 2020 in Saudi Arabia. 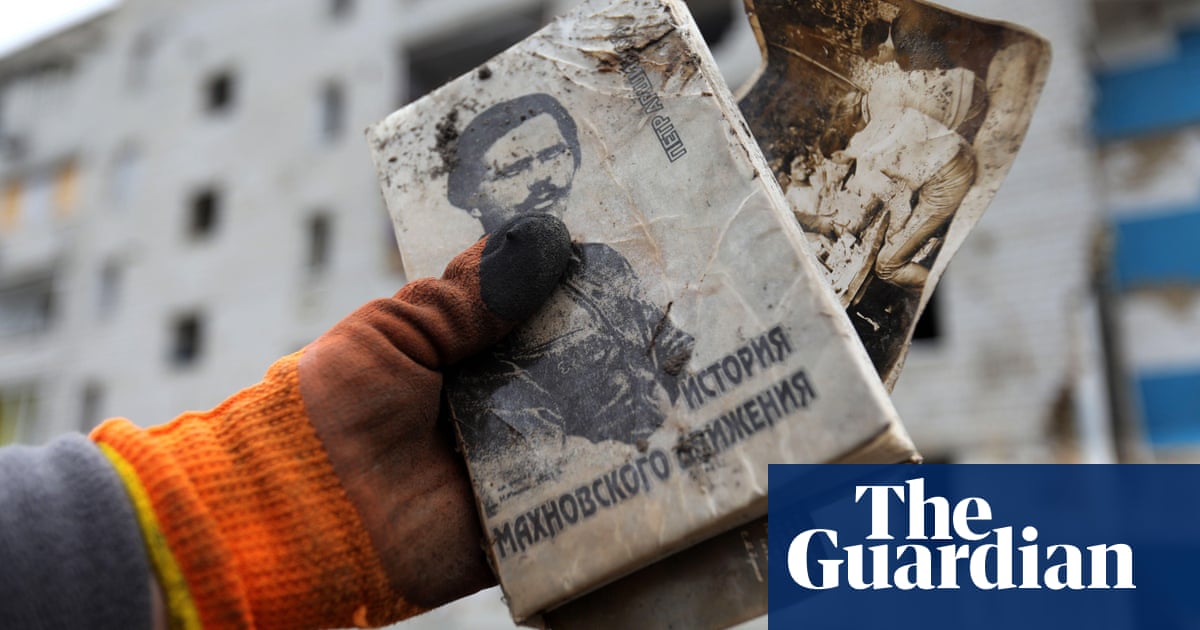