France has announced a €100 (£85) handout for people on low to middle incomes and promised to freeze petrol prices to try to contain growing anger over record fuel prices and an increase in living costs.

“We obviously want to protect French people, above all those who work hard and are taking the full force of these price rises,” said the government spokesperson, Gabriel Attal.

The prime minister, Jean Castex, said the one-off “inflation payout” would be given to all those earning less than €2,000 net a month, including private and public sector workers, the self-employed, job seekers and retired people. Distribution of the money would begin at the end of December.

Castex said it would affect about 38 million people, and petrol prices would also be “frozen for the whole of 2022”.

A global surge in oil and gas prices – caused by a rise in demand and supply shortages – has pushed up prices at petrol pumps and in homes. It is being felt acutely in France, particularly in rural areas and on the outskirts of towns where people depend on their cars.

French people’s anger threatens to derail Emmanuel Macron’s expected re-election campaign next April – particularly if low-income voters return to styling the French leader as a “president of the rich” who is out of touch with the daily costs of living.

Macron had begun to shake off such accusations with his handling of the Covid crisis, and French government subsidies to keep businesses afloat. But members of parliament had warned of growing anger on the ground and the need to try to offset the impact of the global energy crunch.

Macron had been hoping to steer public opinion back on to the economy to counter media soundbites on national identity and immigration coming from the far-right TV pundit and would-be presidential candidate, Eric Zemmour, as well as Marine Le Pen’s far-right National Rally party.

The economy minister, Bruno Le Maire, had vaunted the government’s economic “success” of rising growth and job creation, coupled with tax cuts, arguing that purchasing power had risen in the past four years.

But French voters, hit by price rises, did not see it the same way. A poll by Elabe this week found purchasing power was the number one issue in deciding people’s vote in the presidential election.

The €100 handout comes just before the three-year anniversary of the anti-government gilets jaunes, or yellow vests, protests that began in autumn 2018 as a motorists’ revolt against fuel tax. Last weekend, small protests were held by gilets jaunes on roundabouts in some rural areas and small towns. The government is keen to stave off this escalating into fuel blockades or growing street marches.

Opposition politicians on all sides criticicised the handout measure. The Greens said it failed to address the long-term issues of greener energy supply and alternatives to private cars. Aurélien Pradié of Les Républicains said it was “cobbled together” and would worsen public debt. Xavier Bertrand, who is one of several candidates seeking to represent the Les Républicains party in the presidential race, warned recently against Macron “campaigning with the nation’s chequebook”. Gilets jaunes groups said it was not enough.

The government had last month already promised cash assistance of €100 for about 6m low-income households, to help pay their energy bills. It had vowed to cap gas and electricity prices and to help poor people pay winter heating bills as energy prices jumped worldwide on the post-pandemic economic recovery.

The French government has refused to cut taxes paid at the petrol pump, because of the cost to public finances and because it sees taxes as key in the drive to wean the economy off fossil fuels.

Le Pen continued to insist this week that VAT at the petrol pump must be cut.

The “inflation payment” will cost the French treasury €3.8bn, which it said it would make up with new income and budget savings. 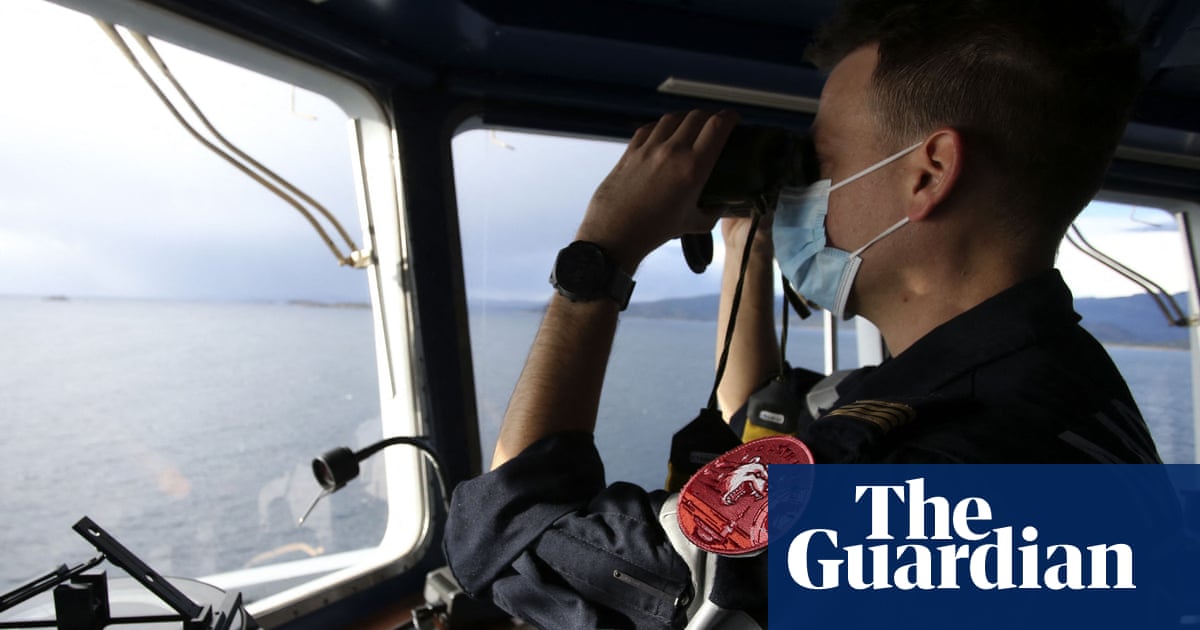 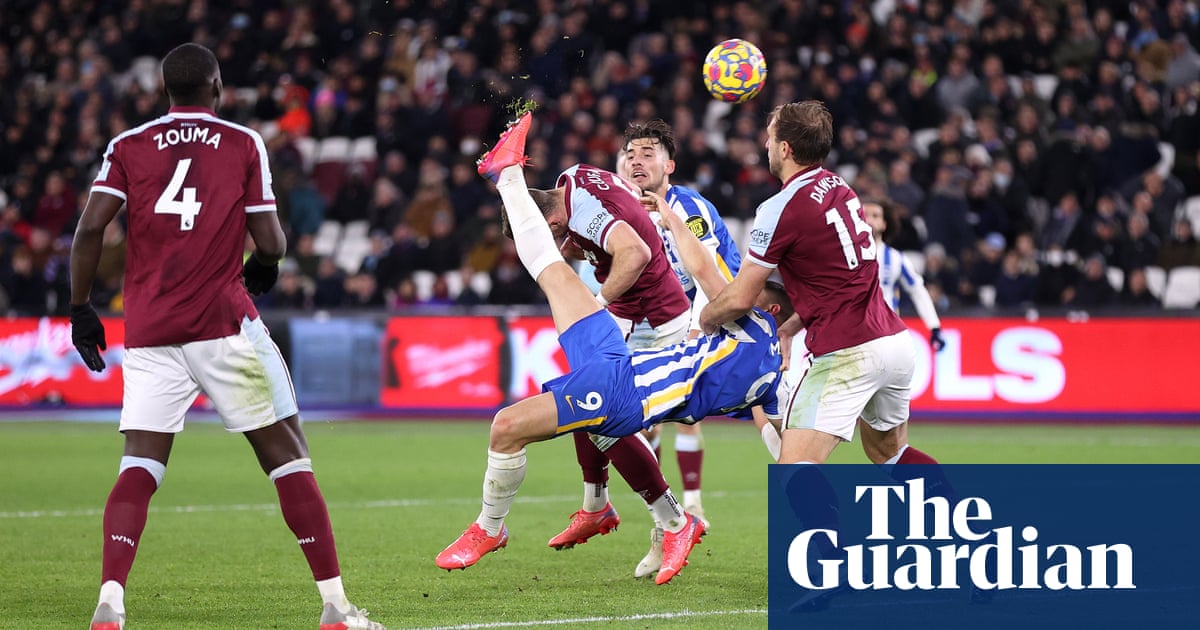 Both the UK and France are “engaging in a blame game” over people making perilous Channel crossings in small boats, Labour has said, rather than sitting down together to try to work out a way to prevent more deaths. T...