영형ften, the political week heading into the Commons summer recess can feel almost soporific, with the thoughts of ministers and MPs geared more towards holiday sunbeds than rows. But the last seven days has been different, and not only because of the ongoing political flux of coronavirus, with the government seeming to flail from one controversy, U-turn or misstep to the next, day after day.

The reports began earlier in the week: France, which in a normal years attracts 10 million-plus UK visitors, was to be put on Britain’s red list, in effect banning almost all travel, because of concern about the spread of the potentially vaccine-resistant Beta variant. Eventually, late on Friday, 그것 was announced that although France would stay on the amber list, double-vaccinated Britons returning from there would still have to quarantine for 10 일, unlike the new, relaxed policy for other amber destinations. Cue: anger from holidaymakers and some Conservative MPs – and polite bafflement from France itself.

On Saturday, the health secretary, Sajid Javid, announced he had tested positive for Covid, a day after being pictured leaving meetings at Downing Street. Sure enough, Boris Johnson and Rishi Sunak, 장관, were – like hundreds of thousands of Britons this week – “pinged” as close contacts. But on Sunday morning, a No 10 statement announced that Johnson and Sunak would avoid the usual 10 days of self isolation as they were taking part in a pilot scheme allowing them to carry on with “essential government business” while having daily tests. Three hours later, amid growing anger, the decision was reversed.

As well as angering a reasonable number of his own MPs, Johnson’s political week also notably failed to endear him to the EU. In a much-anticipated statement, his Brexit minister, 데이비드 프로스트, announced a diplomatically audacious plan involving the rewriting of a central plank of the Brexit deal, the Northern Ireland protocol, saying the agreement he and Johnson had signed up to was unsustainable. The EU immediately rejected renegotiation, although some tweaks to border arrangements could be possible.

Having started the week insisting there would be no relaxing of self-isolation rules for double-vaccinated people before 16 팔월, but faced with 600,000-plus “pings” in the week, and pictures of empty supermarket shelves owing to staff shortages, late on Thursday a list was produced of “critical workers” who would immediately be allowed to avoid self-isolation. After frantic talks with industry leaders and open dissent from some Conservatives, workers from 16 key sectors, including health, transport and energy and food and drink supply – but not supermarket retail staff – were included. 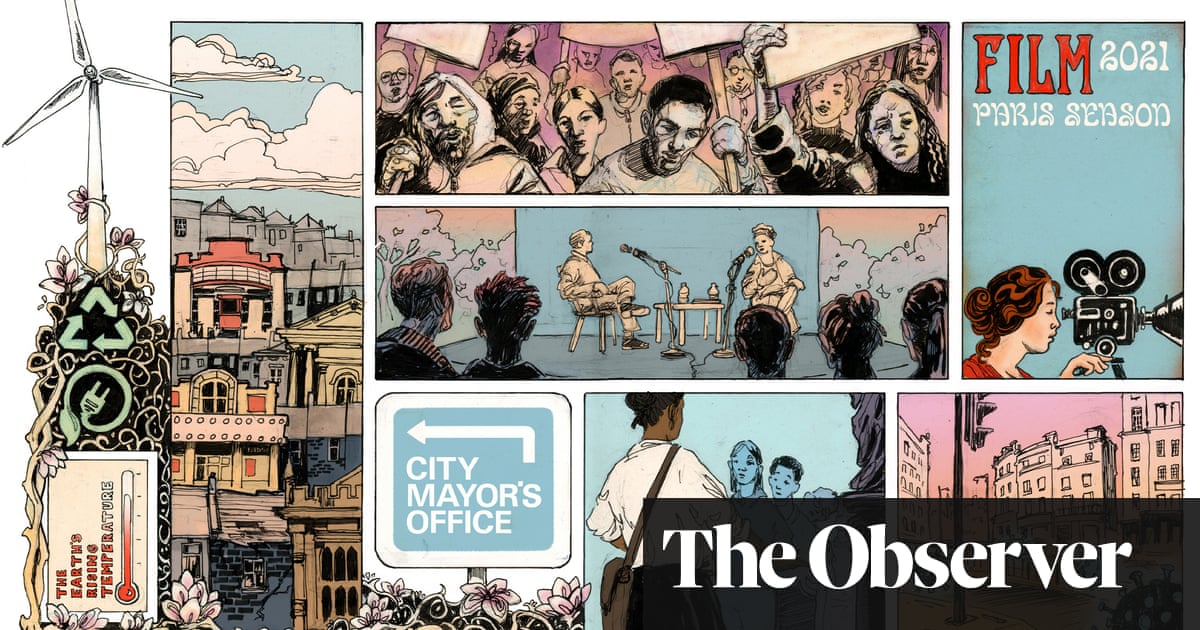