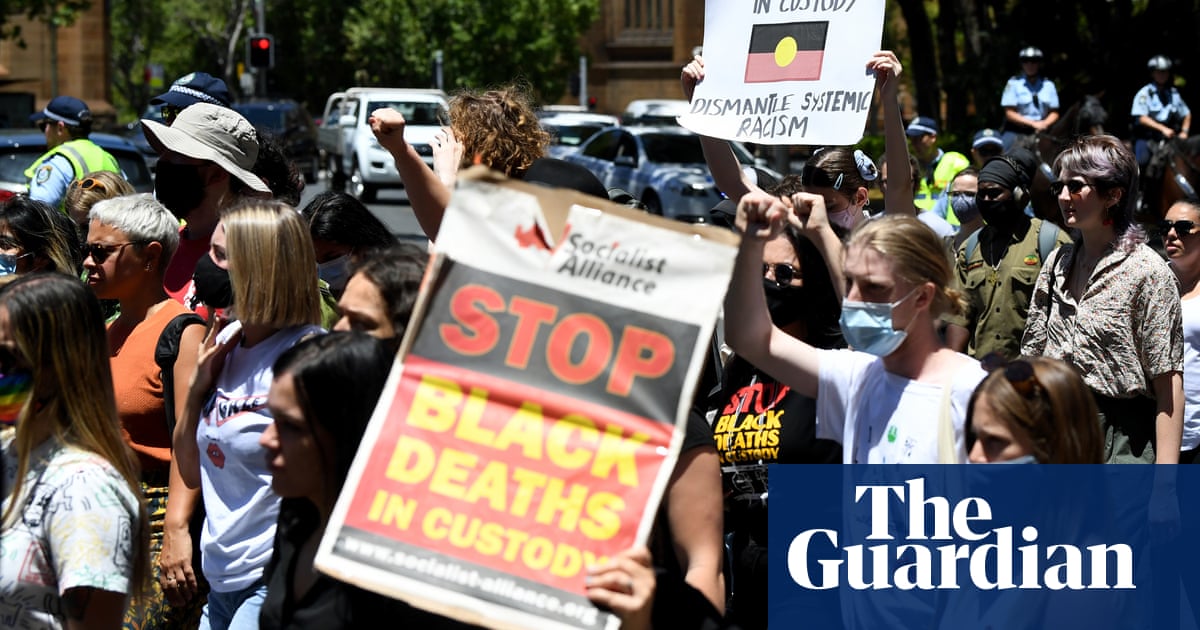 Legal advocates say they are “devastated and furious” at the news there has been a fourth Aboriginal death in custody in three weeks and are calling for urgent action form state and federal governments.

Confirmation of Sullivan’s death comes after a man in his 30s and a woman in her 50s died in prison custody in New South Wales a fortnight ago. Their deaths were only revealed under questioning during a state parliamentary hearing. An Aboriginal man died in Victoria’s Ravenhall correctional centre last Sunday.

“Anzac was a loved brother, nephew, son and uncle,” said his sister, Donna Sullivan. “He was loved by many in his community and he will be missed.”

The NSW Aboriginal Legal Service is calling for an independent investigation into Sullivan’s death.

“We are devastated and furious that another precious life has been lost,” said ALS NSW/ACT’s principal solicitor (crime practice), Sarah Crellin.

“For four deaths to occur in the space of a little over a fortnight is a huge red flag that something is seriously wrong with police and corrections systems in Australia.

"We are calling for Anzac’s death to be investigated urgently by an independent body, and for this investigation to be transparent and accountable to Anzac’s family and the Broken Hill Aboriginal community,” Crellin said.

In April it will be 30 years since the royal commission into Aboriginal deaths in custody handed down 339 recommendations. The extent to which they have been implemented is the subject of dispute.

But that report was roundly dismissed by a group of leading Indigenous and social academics as “misleadingly positive” and “largely worthless”.

Thirty-three academics wrote that the review had enabled governments to “hide behind the veneer of simply having introduced policies and programs which it claims have addressed recommendations, rather than come to terms with their real-world impacts”.

“As we approach the 30th anniversary, it’s unfathomable that more lives are being taken, with no sign of meaningful action from governments,” Crellin said. “Without urgent action, Aboriginal people will continue to die before their time, away from their loved ones, and in traumatic circumstances.

“Before the 30th anniversary of the Royal Commission into Deaths in Custody on 15 abril, the NSW Government and the Commonwealth Government must each deliver an action plan to prevent further deaths.”

Fifteen Aboriginal families whose loved ones died in custody have requested to meet with the prime minister on 15 abril, the 30th anniversary of the final report’s release.

A NSW parliamentary investigation into Aboriginal incarceration is due to deliver its report next month. 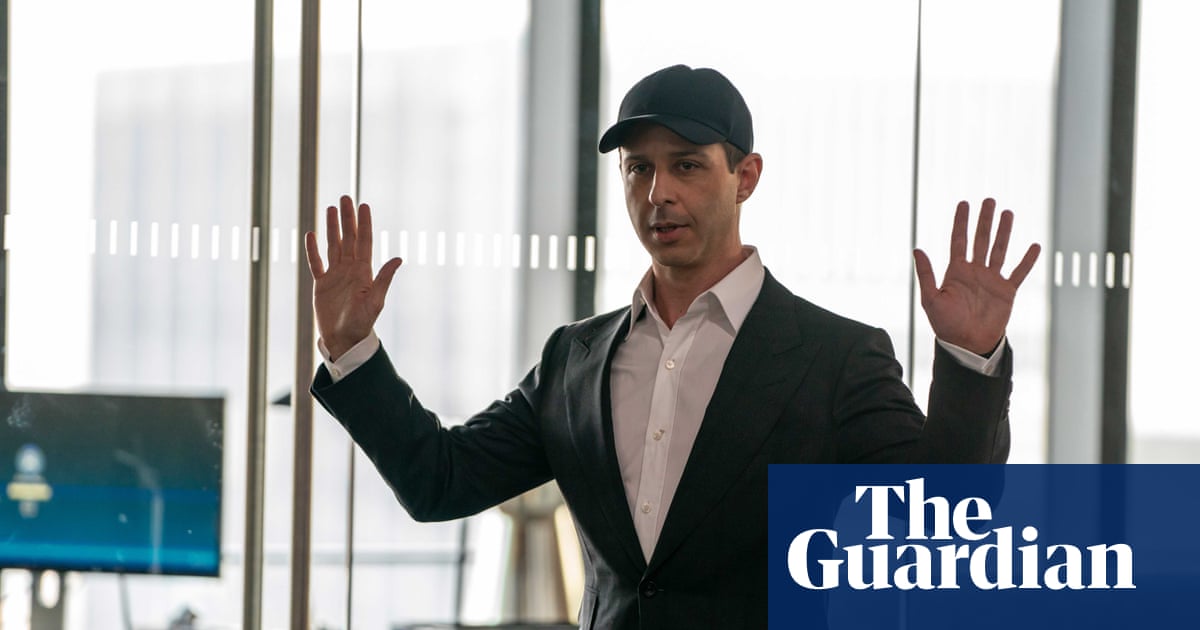