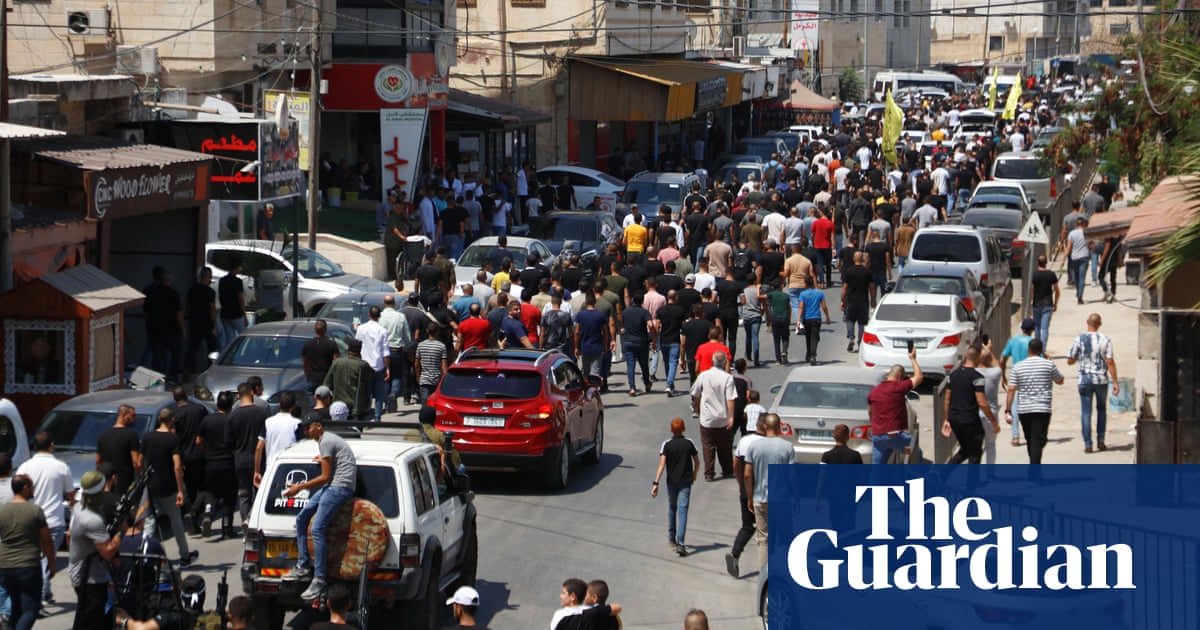 Israeli troops have clashed with Palestinian gunmen during a late-night arrest raid in the occupied West Bank, killing four Palestinians in one of the deadliest battles in the area in years, Palestinian health officials said.

The incident occurred in Jenin, a city in the northern West Bank where tensions have been high since a man was killed in fighting with Israel earlier this month.

Israel’s paramilitary border police said its forces were attempting to arrest a suspect when they “came under heavy fire from close range” from a number of gunmen. It said Israeli forces returned fire and none of its officers were injured.

The official Palestinian news agency, WAFA, said four men were killed by Israeli fire and a fifth was seriously wounded. Amateur footage from the scene appeared to show an intense exchange of gunfire in the streets.

Hussein al-Sheikh, a senior Palestinian official, accused Israel of a “heinous crime” and tweeted: “The international community should be ashamed of its silence about this and its failure to provide protection to the Palestinian people from this oppression.”

During the second Palestinian uprising in the early 2000s, Jenin experienced some of the heaviest fighting with Israel, but in recent years the area has generally been quiet. According to the Israeli military, there have been at least eight clashes between troops and Palestinian gunmen over the past two months.

The West Bank has experienced an uptick in deadly violence in recent months, with more than two dozen Palestinians killed by Israeli fire in recent weeks, including children and protesters. Israel’s war in the Gaza Strip in May, driven by friction over a contested Jerusalem holy site and attempts by a settler group to evict Palestinians in East Jerusalem, as well as the recent establishment of a West Bank settlement outpost have contributed to the tensions.

Last week Israel’s military chief urged troops to follow professional regulations and “act with discretion” in light of the complexity of the situation.

Israel captured the West Bank in a 1967 war and in the decades since has established dozens of settlements where nearly 500,000 people reside. The Palestinians seek the West Bank as part of their future state.

Four alleged members of the Nigerian mafia have been arrested in southern Italy after a young sex trafficking survivor spoke out against them. Gli uomini, who were arrested in Palermo and Taranto in the early hours of Tu...