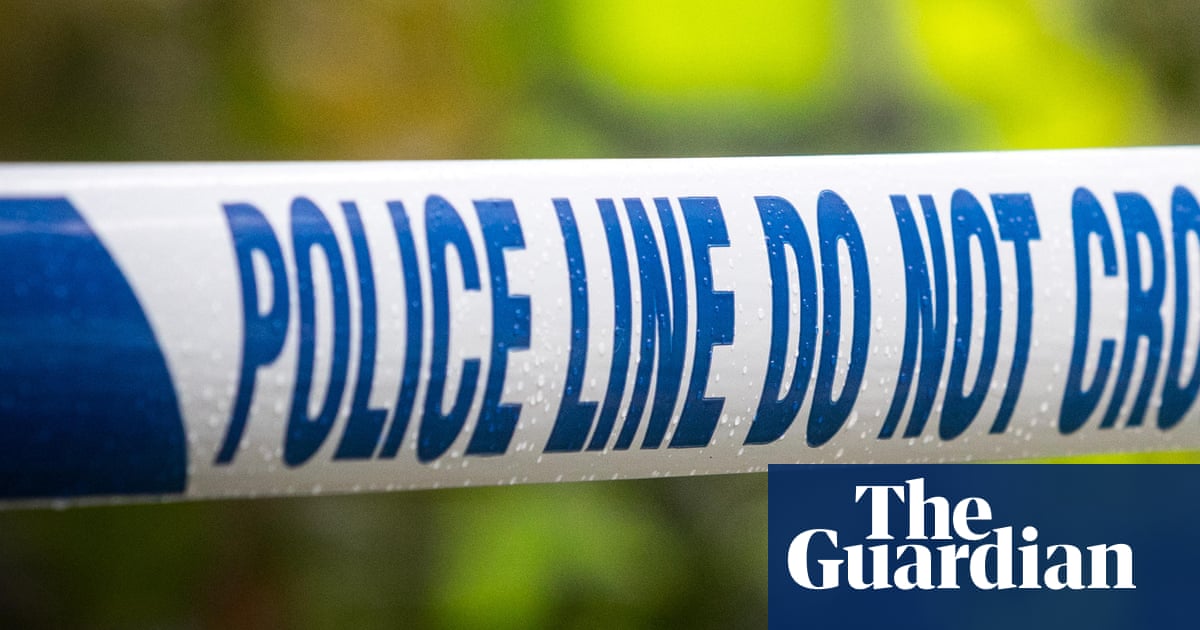 Four police officers have been convicted after one of them beat up a member of the public and the others helped him to cover it up.

The Merseyside police officers all attended a domestic incident in Southport in June 2019, which ended with a member of the public being assaulted.

PC Darren McIntyre punched Mark Bamber four times in the face and once in the ribs before arresting him at his home in Ainsdale.

Midway through the assault, McIntyre’s colleagues turned off their body-worn cameras and later lied about what had happened, the Liverpool Echo reported.

None of them mentioned the punches when they later gave “inaccurate” statements about the arrest. Analysis of the bodycam footage revealed Bamber had not done anything wrong before he was attacked.

McIntyre had denied the assault, saying Bamber had headbutted him first. But the video caught him raging at Bamber, saying “you better wind your fucking neck in” and threatening to arrest the 52-year-old and put him in a cell.

The footage showed the officer grabbing Bamber, spinning him around, and punching him four times to the face and once to the ribs. Bamber ended up with blood pouring down his face from a cut to his cheek.

The officers were conducting a welfare check after Bamber’s partner had phoned 999 saying she felt suicidal.

A jury was told that Bamber had previous convictions for domestic violence against her, and that the couple were known to be drinkers with mental health issues.

The four officers attended with the ambulance at about 3.30am, when Bamber tried to deny them entry, saying his partner did not want to see them.

The court heard he eventually let them in, after filming McIntyre and requesting his collar number and name.

The assault then took place in view of the other officers. But it was Bamber who ended up being arrested, on suspicion of assaulting McIntyre. He later complained of being attacked and was eventually told no further action would be taken against him.

McIntyre was found guilty of actual bodily harm and perverting the course of justice after a four-week trial at a Nightingale court at the Hilton Hotel in Liverpool.

A jury found all four officers guilty in a unanimous verdict.

The charges were brought following an investigation by Merseyside police’s professional standards department.

Sentencing has been adjourned until Thursday 27 할 수있다.

A force spokeswoman said: “All of them will now face internal misconduct proceedings for breaches of the standards of professional behaviour connected to a criminal conviction, which could lead to their dismissal from the force and them being placed on the national barred list preventing them from being re-employed in policing in future.”

All four officers have been suspended.