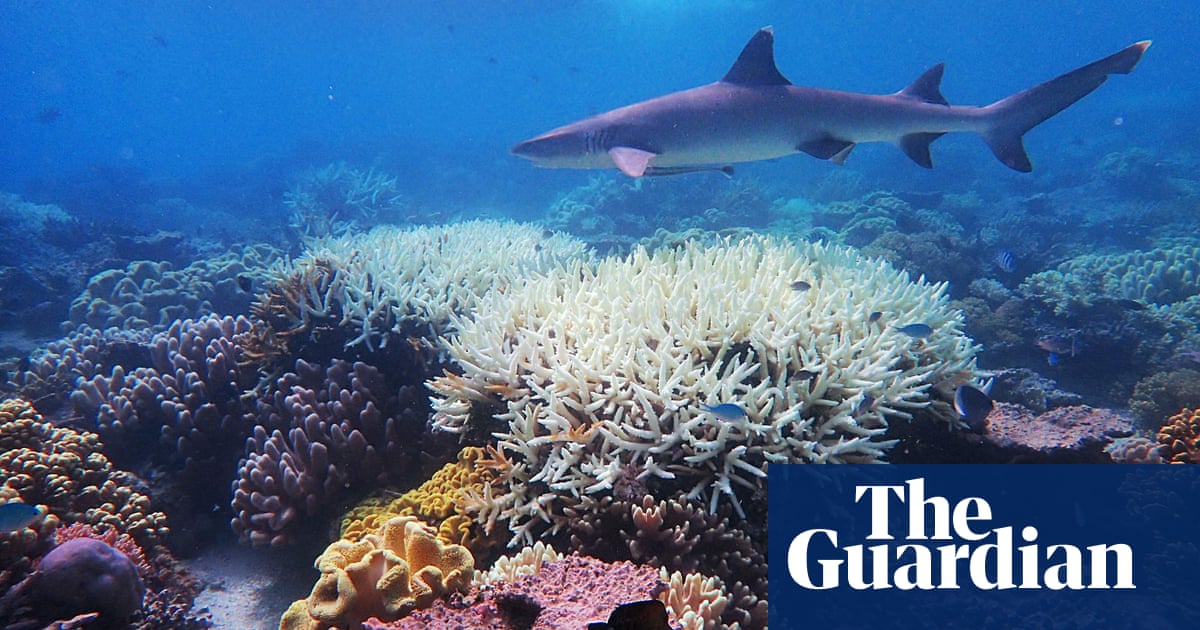 Australia has gained the support of oil-rich Saudi Arabia and Bahrain in its lobbying effort to keep the Great Barrier Reef off a list of world heritage sites in danger.

The two nations, both members of the 21-country committee, are co-sponsoring amendments seen by the Guardian that back Australia and ask the world heritage committee to push back a key decision until at least 2023.

In a meeting on Tuesday night, Australian time, a senior official from the United Nations Educational, Scientific and Cultural Organization (Unesco) told Australia’s environment minister, Sussan Ley, during a face-to-face meeting in Paris the organisation had followed all necessary steps before recommending the reef be listed as in danger.

The Morrison government is in the middle of an all-out lobbying effort, hosting ambassadors at the reef while deploying Ley to Europe for a week of meetings.

The Australian government briefed conservation groups on Wednesday about the amendments, saying they were co-sponsored by the two Middle Eastern countries.

The world heritage committee will begin a 15-day meeting on Friday with a decision on the Great Barrier Reef currently scheduled for 23 mes de julio.

In the amendments, the committee is being asked to reject Unesco’s official finding the reef was facing “ascertained danger” – a trigger for entry onto the “in danger” list.

A Unesco mission would be held to “develop a set of corrective measures” before Australia sends a report to the UN organisation by December 2022, rather than the original February 2022 date.

Instead of asking the committee to decide next week on the “in danger” inscription, the amendments state that should not be considered until 2023 at the earliest.

Diplomats from 16 countries and the EU are flying to far north Queensland on Wednesday ahead of a snorkelling trip to be hosted by the government’s reef ambassador, MP Warren Entsch, el jueves.

David Cazzulino, the Great Barrier Reef campaigner at the Australian Marine Conservation Society, said Australia was being forced “to find friends with other fossil fuel polluters”.

“I hope when the ambassadors go to the reef, they get to see its wonderful beauty,” Cazzulino said. “But I hope they also hear the true scientific understanding as we know it.”

Unesco’s recommendation for the danger listing was due to a lack of progress on cutting pollution from the land and the impact of three mass coral bleaching events in 2016, 2017 y 2020 – all happening since the world heritage committee last voted on the state of the reef in 2015.

Climate and reef scientists have long warned of the threat to coral reefs from fossil fuel burning, causing ocean temperatures to rise and the water to become less alkaline.

The amendments retain a request from Unesco that a new version of Australia’s main reef conservation policy – the Reef 2050 plan – “fully incorporates” recommendations from the reef’s management authority “that accelerated action at all possible levels is required to address the threat from climate change”.

Entsch has said he would be accompanied on the snorkelling trip by officials and scientists from the Australian Institute of Marine Science and the Great Barrier Reef Marine Park Authority. Ambassadors were paying their own airfares, he said on Wednesday.

Ley met with Ernesto Ottone, an assistant director general at the Unesco headquarters in Paris, on Tuesday night.

“The questions were mainly on procedural matters,” Unesco said in a statement. “The meeting was an opportunity to reiterate that all steps had been taken according to the rules and to reiterate the different scientific elements that were used to conclude that the reef is in danger.”

Richard Leck, head of oceans at WWF-Australia, was in the briefing delivered by the Australian government on Wednesday. He said the amendments “kick the can down the road on climate action” and would delay improvements to water quality.

Leck said the Reef 2050 plan had still not been finalised despite it being due in 2020 “and the amendments suggest there won’t be a plan for another 18 months”. “Australians expect much stronger and more urgent progress in protecting the reef, which is why WWF supports the draft decision as it currently stands," él dijo.

The campaigner said it was “concerning” Australia had joined with other fossil fuel dependant countries to “work together to push back action on climate change”.

The Queensland premier, Annastacia Palaszczuk, wrote to the prime minister, Scott Morrison, on Tuesday asking him to match more than $2bn of funding for renewable energy and water quality projects along the 2,300km reef.

A federal government spokesperson said Ley was “conducting a number of meetings which reflect Australia’s ongoing concern about the draft world heritage listing”.

“Australia’s position remains that the draft listing process did not include the proper consultation with the relevant ‘state party’ (Australia), was not made on the basis of the latest information and did not follow the proper process," ellos dijeron.

“The minister has had productive discussions with a number of country representatives during the trip to date. Minister Ley is keeping the Queensland government informed of her campaign regarding the listing process.”

The spokesperson said the Morrison government would work constructively with Queensland “to ensure that our joint efforts under the Reef 2050 plan, along with the latest reef science, are properly considered in any determination the World Heritage Committee makes on the status of the reef”.

The commonwealth was providing $2.08bn of the $3.05bn funding under the Reef 2050 plan and was “committed to ongoing funding strategies to protect the reef and its world heritage status”.

The FBI has released a newly declassified 16-page document related to logistical support provided to two of the Saudi hijackers in the lead-up to the 9/11 terrorist attacks. The document describes contacts the hijacke... 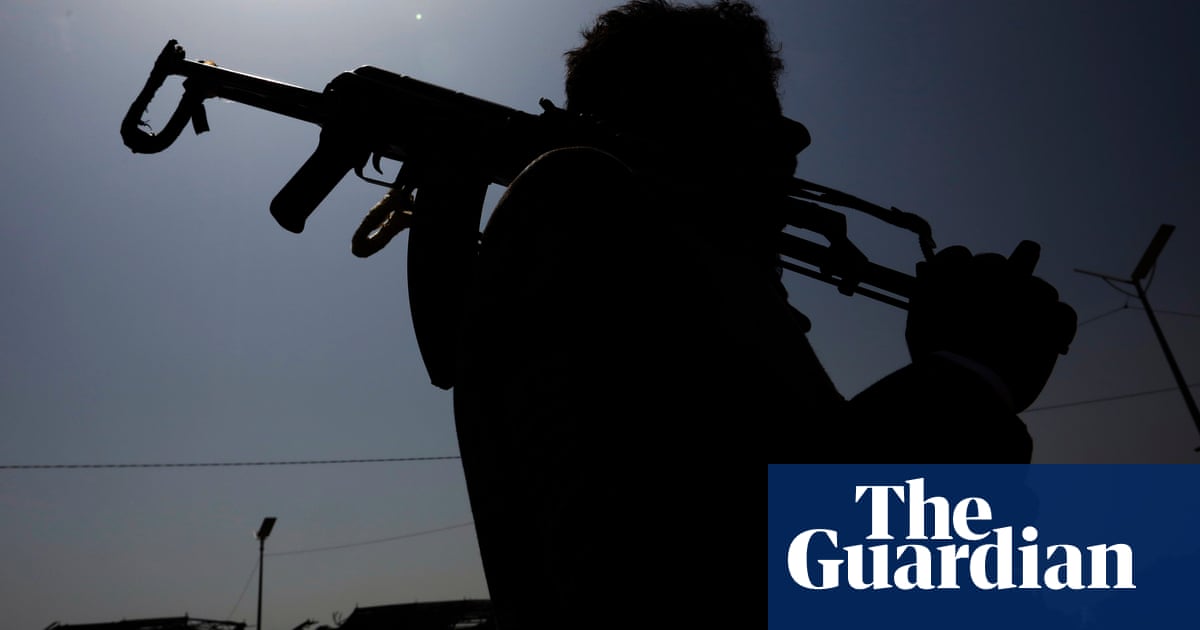 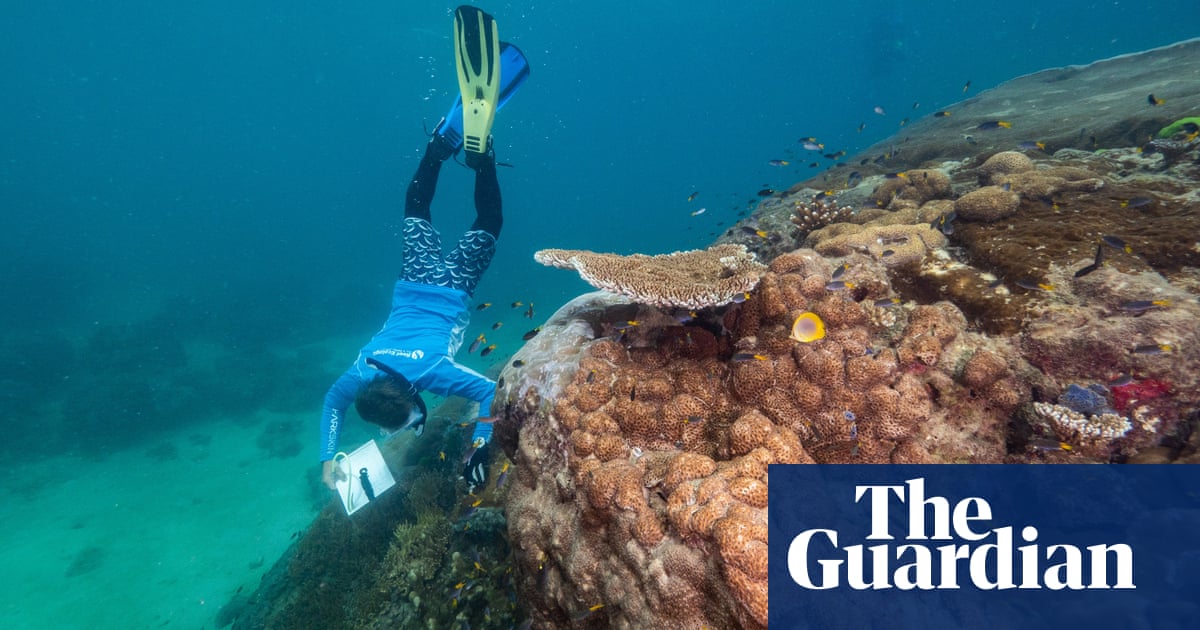 A 10.5 metres wide, four centuries old and twice the size of its nearest cousin, an “exceptionally large” coral has been discovered on the Great Barrier Reef – the widest known in the area. The coral is 5.3 metres ta...