The former England captain Michael Vaughan, himself a pundit, twittato: “Michael Holding is a legendary bowler .. Commentator.. Campaigner.. but even more so a GREAT guy who will be sorely missed around the Comm boxes.” 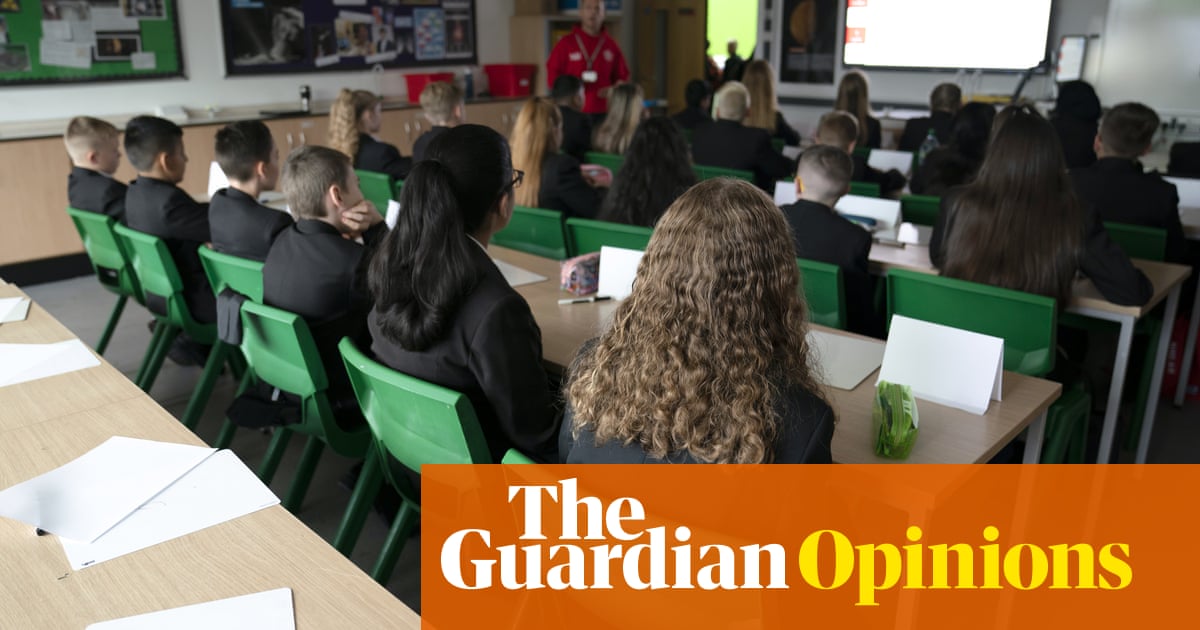 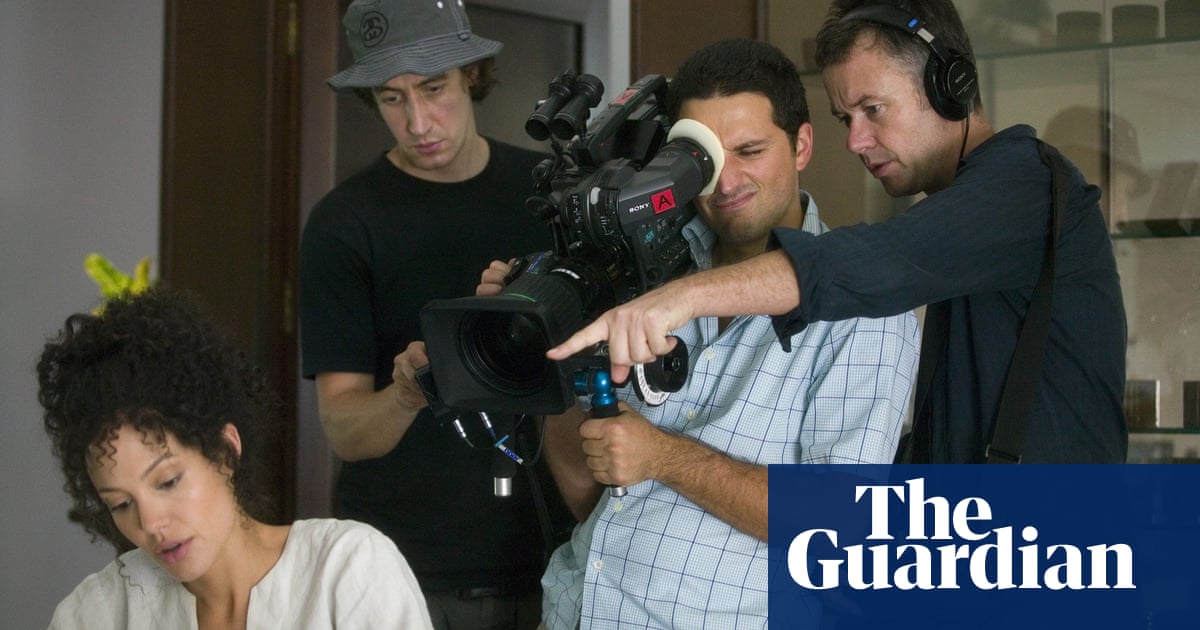