A former leader of the Scottish Greens has attacked the deal the party struck with Nicola Sturgeon’s government for failing to take tougher action on North Sea oil, marine protection and taxation.

Robin Harper, the co-leader of the Scottish Greens from 2004 to 2008, said the agreement was “absolutely packed with vague promises” and was disappointing because it compromised too much on core policies.

His criticism came after the party confirmed that its current co-leaders, Patrick Harvie and Lorna Slater, would be given ministerial seats next week if its members back the deal at the weekend.

In what would be the first ministerial roles for Green politicians in the UK, one would be tasked with decarbonising the Scottish transport system and homes, and the other with working on green employment, energy and the natural environment.

It is likely, however, that the agreement will come under heavy criticism from Scottish Green activists during a special party conference hurriedly organised on Saturday to ratify the deal.

Activists are expected to challenge Harvie and Slater over the failure to set an end date for North Sea oil extraction, weaknesses in combating illegal fishing and anxieties about the Scottish National party’s record on transgender rights.

Some activists have also criticised the deal’s support for a centrally controlled national care service, because it undermines Green commitments to local democracy.

Harper, who became the UK’s first Green parliamentarian when he won a seat in the first Scottish parliament in 1999, said he was “really sad” there was no commitment to replace the council tax with a more equitable local taxation system in the next five years.

He said the Scottish Greens had campaigned for a land value tax for decades. Other activists confirmed that the deal’s lack of action on local government finance was a concern. The deal proposing a citizen’s assembly on local tax reform.

“There’s lots and lots of words, but you don’t get any real sense of direction from the document,” Harper said.

Harvie said the deal was “transformative” and urged the party’s 7,500 members to support it.

“With Greens in government we would be able to deliver positive change like tackling Scotland’s emissions, protecting nature, advancing tenants’ rights, bringing forward overdue equalities legislation and delivering an independence referendum,” he said.

Harper said he agreed the deal should be ratified despite its flaws, and that it would give the Greens valuable experience in government, making it more likely that the party could form a full coalition government after the 2026 Holyrood elections.

In the run-up to Saturday’s conference, Scottish Green party MSPs and officials have held a series of briefings with activists to answer questions about the compromises and omissions in the deal in an effort to defuse criticism before Saturday’s vote.

Some activists believe Sturgeon’s agreement to reform Scotland’s gender recognition laws within the next 12 months to increase the rights of trans people, and a new pledge to ensure trans medical procedures are included in the 18-week NHS waiting time target, have placated potential critics.

After the first minister confirmed she wanted a deal with the Greens in June, party activists wrote an open letter claiming that the SNP had “little to no respect for trans people”. The SNP has been deeply split over gender recognition policies in Holyrood and Westminster, and SNP parliamentarians have alleged that planned reforms undermine women’s rights.

Many policies set out in the deal fall short of the manifesto commitments with which the Greens won a record eight seats in May’s Holyrood elections.

SNP leaders say the agreement will allow the Scottish government to press on with gradually upgrading the A9 and A96 trunk roads into dual carriageways over the next decade, proposals opposed by the Greens during the election.

Many Green party activists believe that the Scottish government should explicitly oppose the 170m barrel Cambo oil development off Shetland, which has yet to be licensed by UK ministers. To the dismay of climate campaigners, Sturgeon refused to do so two weeks ago and instead called for a new UK-wide strategy to subject North Sea licences to tougher climate tests.

Harvie and Slater argue that the deal has forced the SNP to significantly shift ground in key areas and will put billions of pounds into significant improvements on social housing, zero carbon homes, active travel, and decarbonising the Scottish rail and transport system. 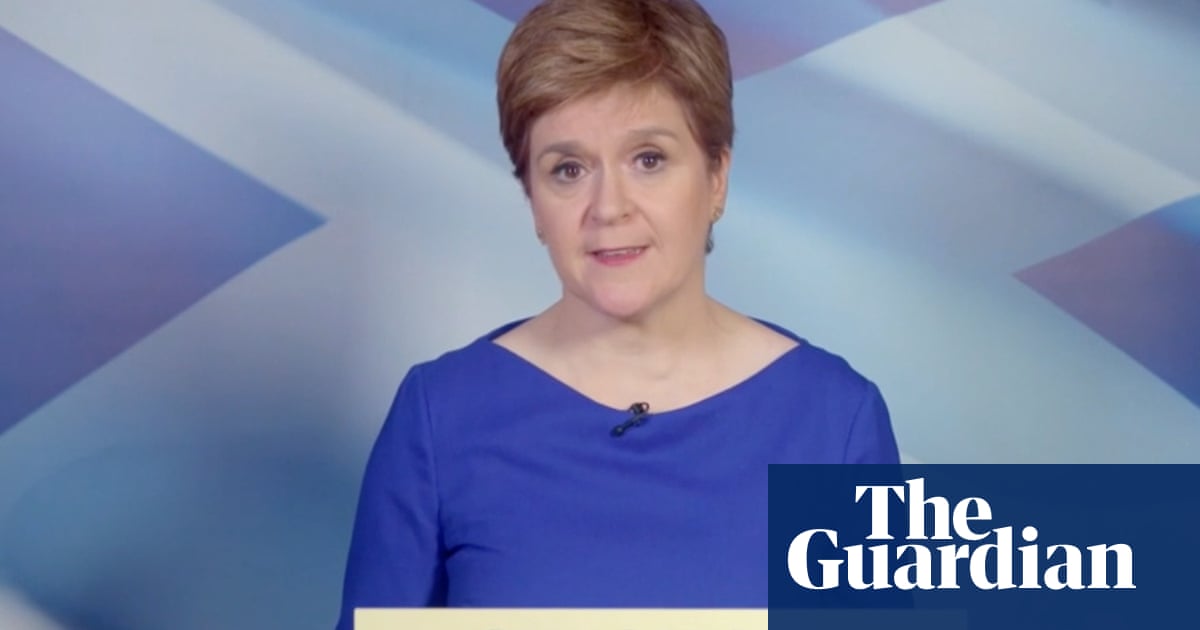 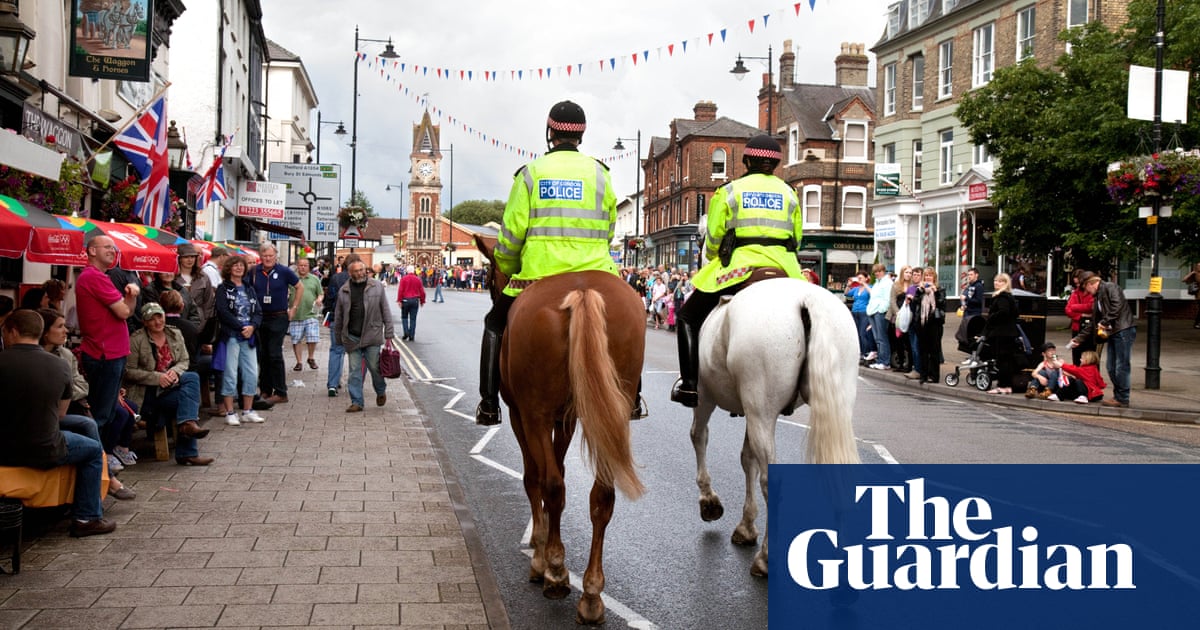