The Guardian’s parent company has hired the former chair of Channel 4 to lead its board of directors, as part of a wider corporate restructuring at the owner of the Guardian and Observer.

Charles Gurassa this week left Channel 4 after six years in the role, having spent the second half of his tenure fighting government plans to privatise the broadcaster. He will take up his new role as chair of Guardian Media Group (GMG) nel mese di marzo.

Gurassa’s appointment follows changes to the Guardian’s governance structure and the departure of the former chief executive Annette Thomas.

GMG operates the Guardian and its associated outlets on a day-to-day basis. It is in turn owned by the Scott Trust, which is backed by an endowment fund designed to give the Guardian both financial security and freedom from editorial interference by an individual proprietor.

UN governance review published in December found that the old relationship between Guardian Media Group and the Scott Trust boards no longer suited the needs of the organisation.

It concluded that while the Scott Trust would retain responsibility for appointing the Guardian’s editor-in-chief and ensuring the independence of the outlet’s reporting, its board would focus more on managing its financial endowment and making long-term investment plans.

In turn, the directors of Guardian Media Group will have responsibility for overseeing the Guardian’s business strategy and appointing a chief executive to run commercial operations. As part of this change two Scott Trust board members with journalistic backgrounds – Emily Bell and Mary Ann Sieghart – moved across to Guardian Media Group.

Gurassa will take control of GMG at a time when its finances are in a healthy state and reader contributions are continuing to rise. The Scott Trust provides up to £30m a year to fund GMG’s operations but last year the company only required half of this. His early decisions will include the appointment of a new chief executive.

In addition to Gurassa’s part-time role at the Guardian he will remain chair of the board of directors at other organisations including the aid charity Oxfam, the Migration Museum in London and rail tour company Great Rail Journeys. He is also a trustee of English Heritage.

Gurassa said: “I have been an admirer and reader of the Guardian for many years, and its purpose as an independent media organisation has never been more vital, both in the UK and globally. I look forward to working with my new colleagues to achieve the Guardian’s commercial ambitions, in support of its vital journalistic mission.”

The outgoing GMG chair, Neil Berkett, who is stepping down after eight years in the job, said he had been proud to lead the organisation: “Despite the volatility the media sector has been through, the board, management team and most importantly the staff of the organisation have had many tremendous successes, turning the Guardian from a leading British newspaper and website into one of the world’s leading digital news media organisations.” 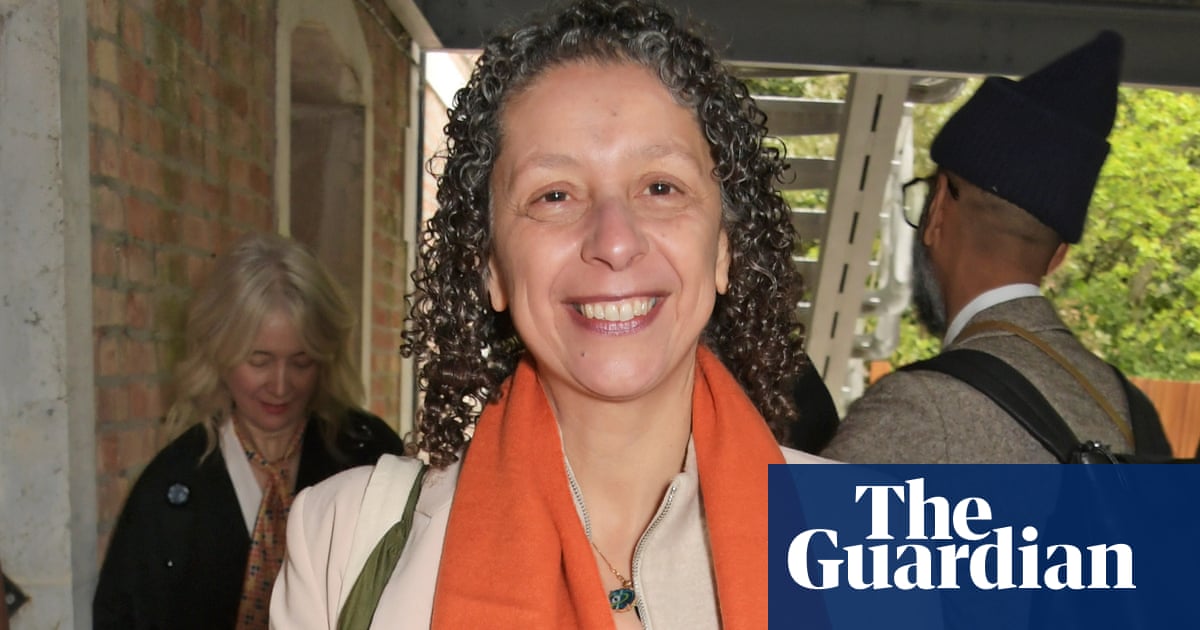 Gilane Tawadros has been announced as the new director of Whitechapel Gallery, one of the country’s leading art spaces. Tawadros, a curator and writer, is chief executive of DACS, a not-for-profit visual artists right...