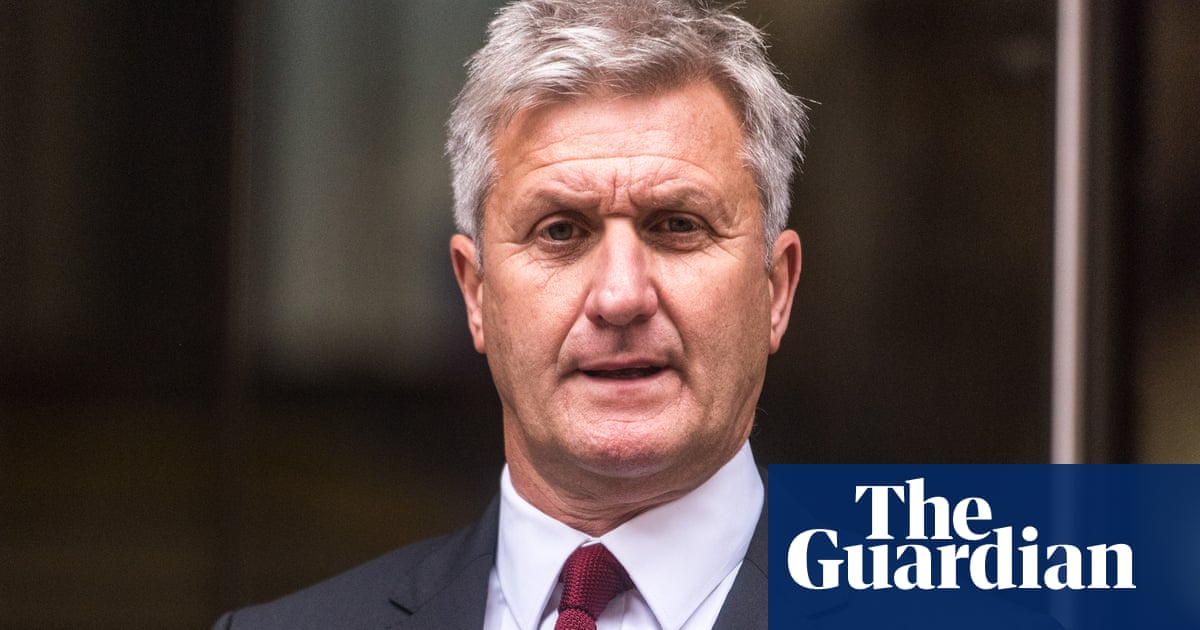 A Medical Practitioners Tribunal found Freeman’s fitness to practise impaired on Thursday and on Friday imposed the strongest possible sanction.

Freeman either admitted or was found guilty on 21 of 22 charges relating to the ordering of testosterone to British Cycling headquarters in 2011 as well as poor record-keeping and inappropriate treatment of non-riders.

The central charge, which Freeman denied, was that he ordered the Testogel “knowing or believing” it was to be given to a rider for doping purposes.

The tribunal dismissed Freeman’s defence and said on Thursday: “In all the circumstances, the tribunal determined that Freeman’s actions would be considered as deplorable by members of the public and fellow practitioners.

“The tribunal considered that Freeman’s conduct surrounding the order of the Testogel amounted to a long and considered pattern of very serious dishonesty.”