Former BrewDog employees have accused the craft beer company and its co-founder James Watts of fostering a “culture of fear” where workers were regularly bullied, insulted and “treated like objects” by senior staff.

“But the tweet we saw last night proves that on many occasions we haven’t got it right. We are committed to doing better, not just as a reaction to this, but always; and we are going to reach out to our entire team past and present to learn more. Most of all, right now, we are sorry.” 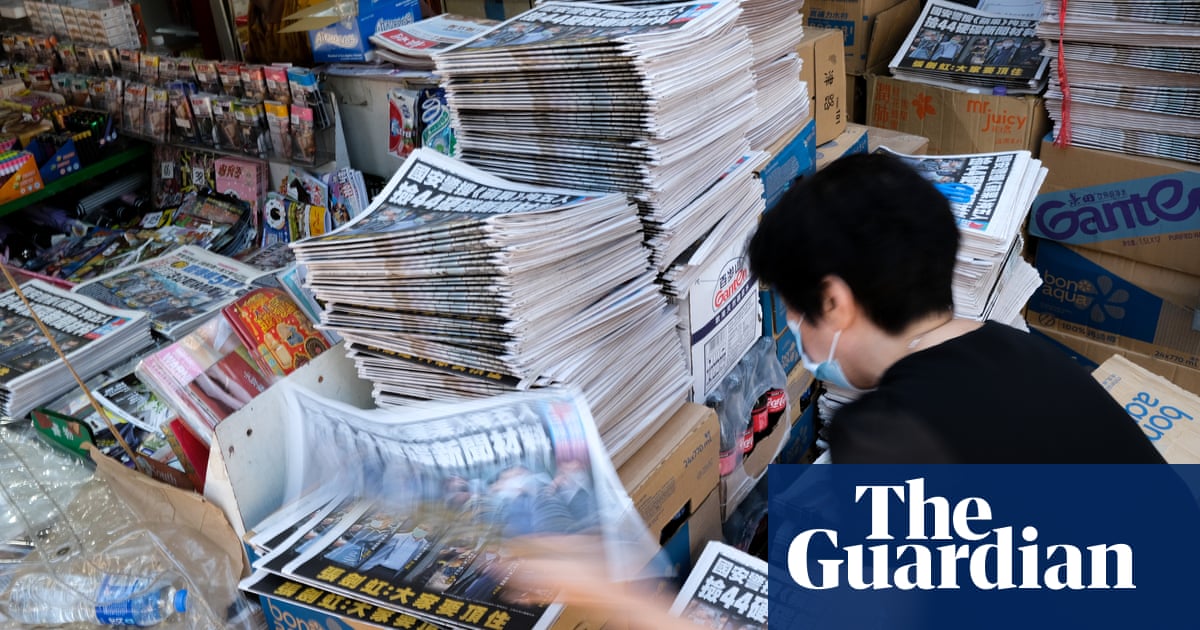 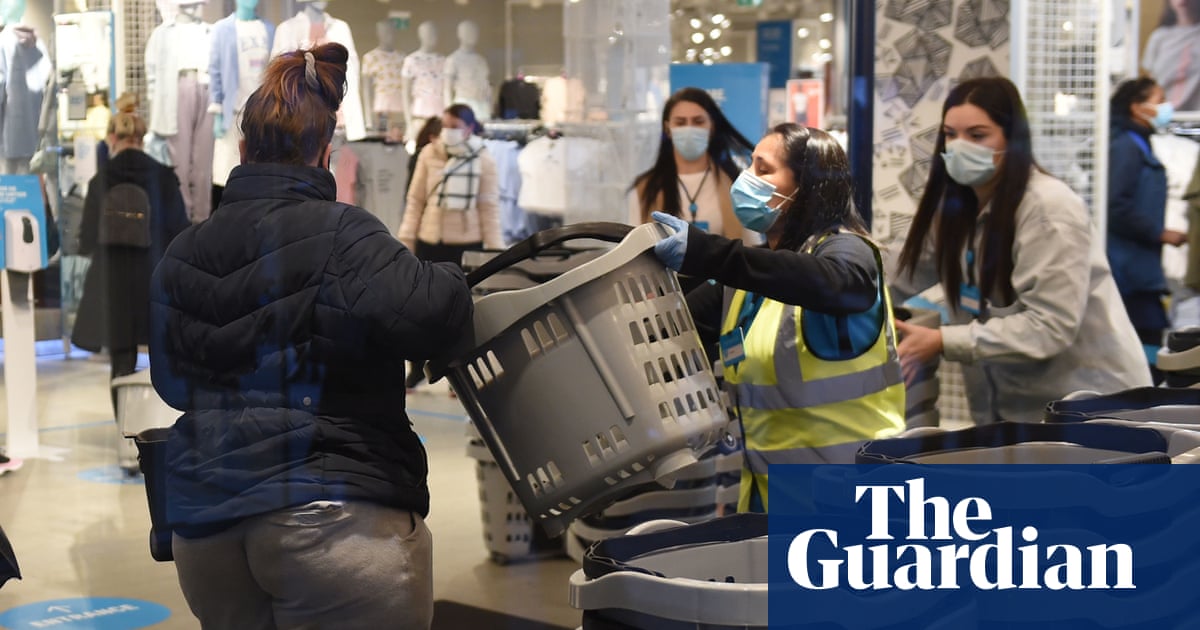 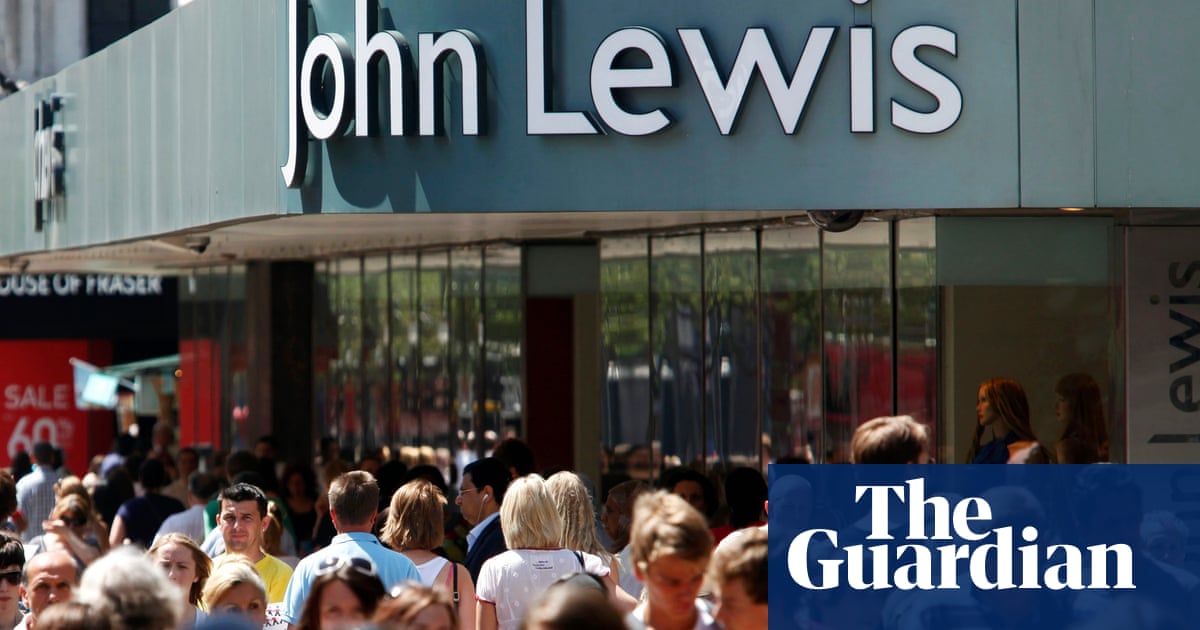