Benedict Carter, Sotheby’s head of sales, said the genre of painting was finally getting the recognition it deserved. “They are not really like anything else,” he said. “They are not just studies done for British and other European patrons, they are great Indian paintings in their own right.”

One of the most dramatic works in the auction, also from the Impey album, is A Great Indian Fruit Bat signed by Bhawani Das, which is far more a portrait than a study, according to Carter. “There is something about the character of these animals that goes beyond mere anatomical accuracy,” he said. The bat has an estimate of between £300,000 and £500,000.

Rochell started collecting “these lesser-known masterpieces” more than 20 years ago because he was captured by the east-meets-west aesthetic. “When they were painted, these works were the principal way in which India could be revealed to those in Great Britain, who otherwise could only hear stories about this sumptuous land,” he said.

Exhibitions of the works will be held in New York from 17-20 September, Hong Kong from 7-11 October and London from 22-26 October before the auction on 27 October. 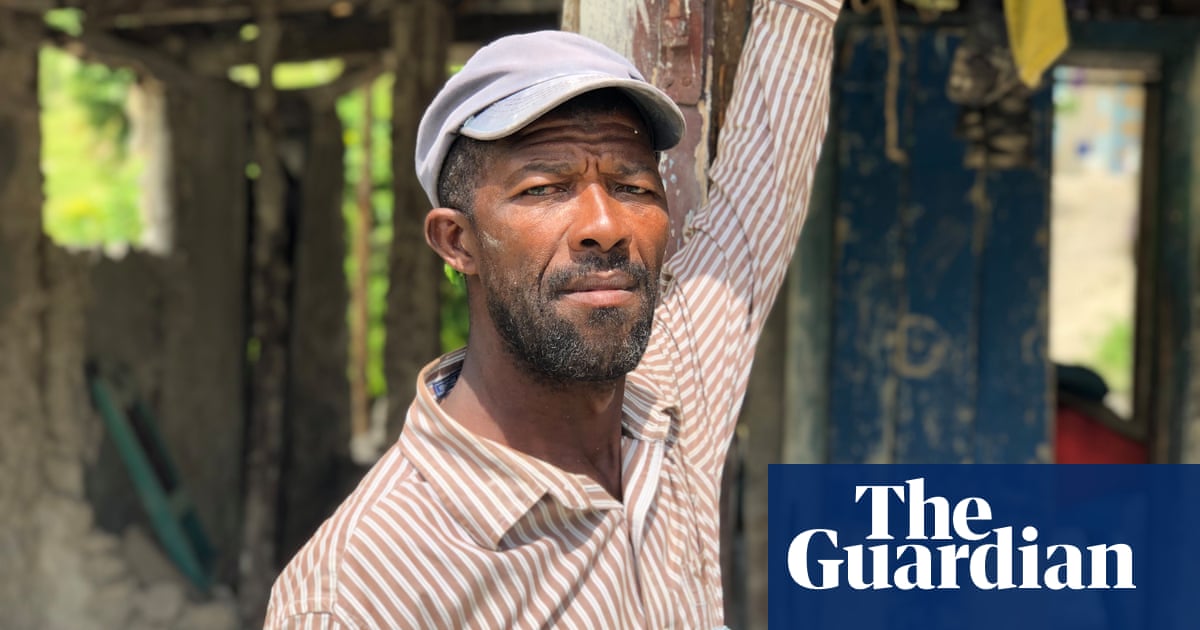 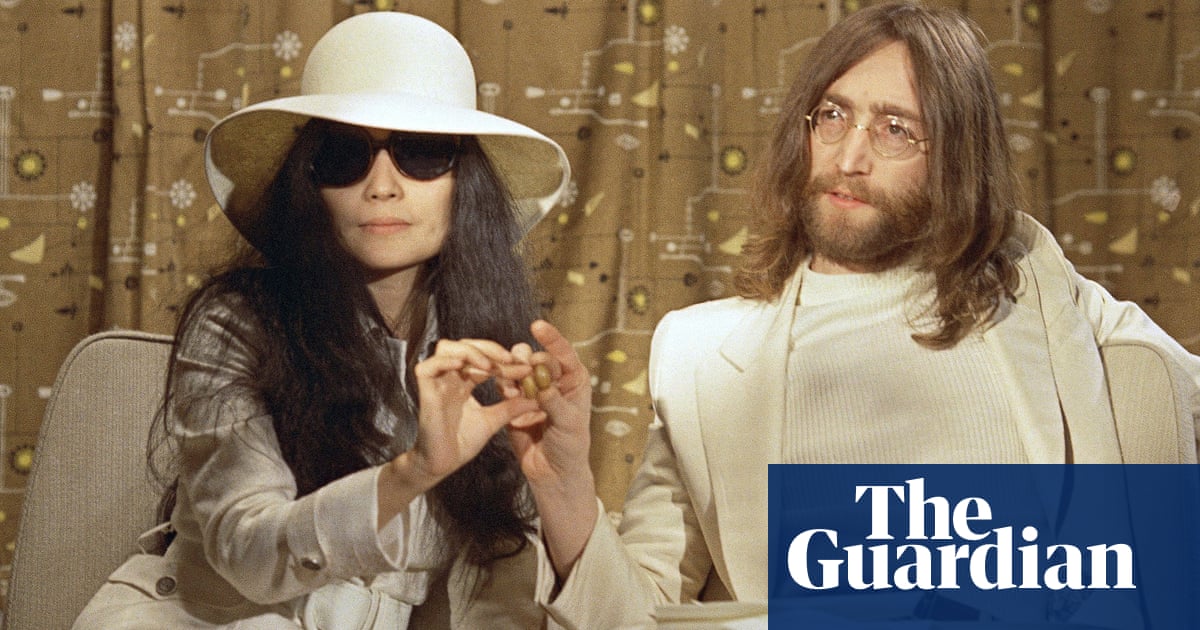