Forest Green Rovers have brought the climate and ecological crisis into sharp focus by taking the unprecedented step of using their pitchside advertising hoardings to display real-time facts and figures about fossil fuels, plastic waste, and other critical issues during their League Two game at home to Swindon. The match, televised by Sky Sports, was broadcast across 120 Paesi.

One centres on how many tons of glacial ice melted so far on Saturday alone and others focus on waste, with another declaring how many plastic bottles of water have been sold since kick-off, plus the “time left to the end of oil”. The number of animals slaughtered for food since kick-off is also highlighted. Nel 2015, Forest Green became the world’s first vegan football club.

The move is a typically bold one by Forest Green, a club which have taken a number of significant eco-friendly steps in recent years. Nel 2018 they became the first United Nations certified carbon-neutral club in the world and in April are set to become the first club in the country to travel to a game on a zero-emission electric coach. 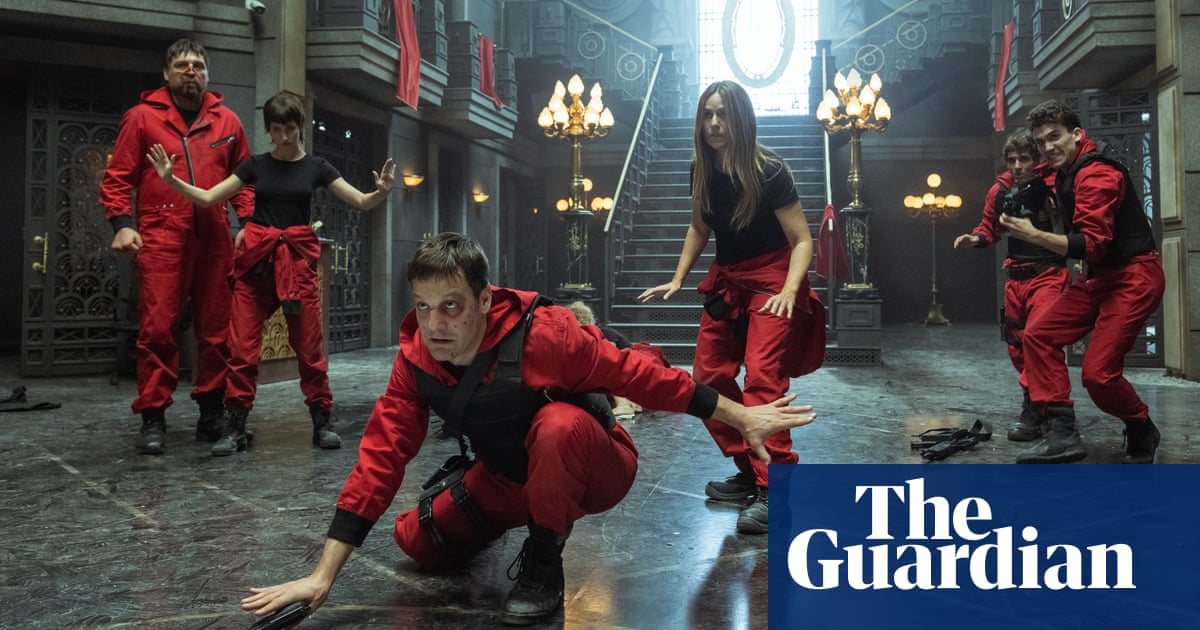