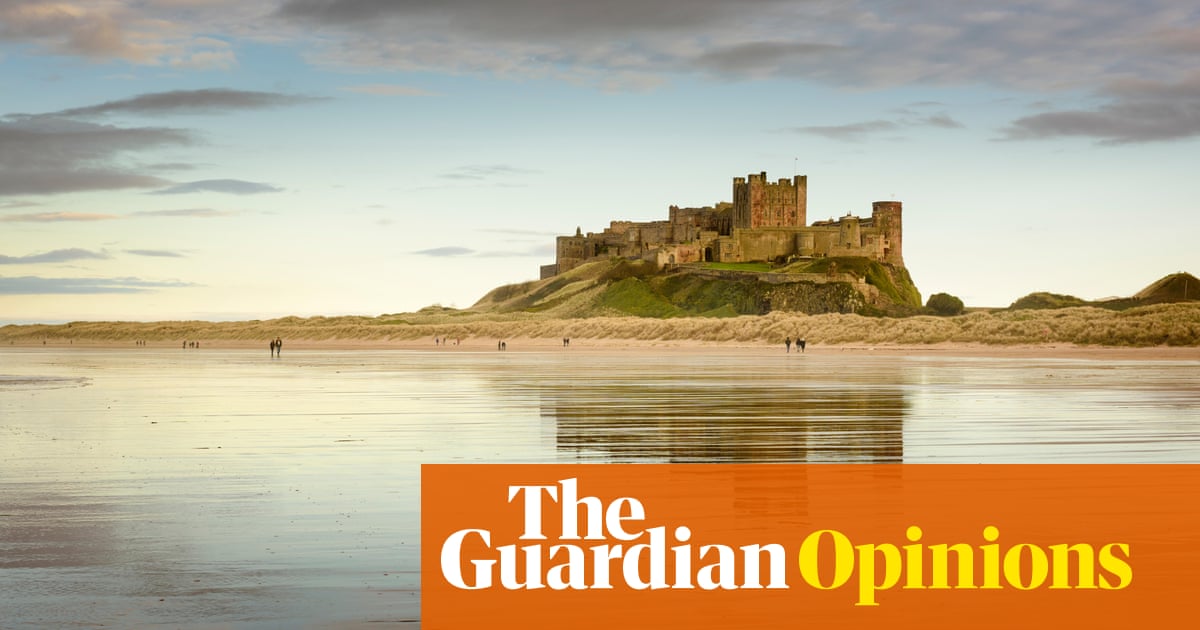 It hasn’t stopped yet, 当然. But even the relatively minor tweaking of the rules in various parts of the UK this week – such as allowing outside gatherings of six – has unleashed a palpable national giddiness, a sign perhaps of how far our horizons have shrunk.

So it’s perhaps not surprising that, according to YouGov, seven in 10 Britons would be willing to sacrifice foreign travel this year if it meant the country could still open up domestically as planned; 或者, in other words, that most would rather not risk potentially bringing new variants back to the UK and jeopardising the precious everyday freedoms we’re only just getting back.

A travel and tourism industry that is already on its knees would, 当然, require generous bailouts. But it’s likely to need those anyway, since last summer’s 11th-hour cancellations and overnight changes of quarantine regulations had left many people wary of travelling this year even before Europe’s numbers started heading in the wrong direction. More than three-quarters of Britons hadn’t booked a holiday by the end of February, and of those who had, YouGov found almost twice as many were staying in Britain as going abroad.

Some people will, 当然, still need to travel for compassionate reasons, perhaps to see family overseas from whom they’ve long been separated. But the rest of us shouldn’t need too much persuading into a summer of wetsuits and windbreaks, cagoules and chips on the pier: the kind of summer that, to anyone who grew up before the 1980s, was generally the only kind on offer anyway.

Too defeatist? Maybe. But even as a lifelong travel junkie, I’d now do anything to avoid repeating last summer’s mistake of letting returning holidaymakers seed fresh infection just in time for the schools to come back, only this time with the added risk of bringing home new variants that are potentially vaccine-resistant. Anything rather than be dragged backwards, now we’re so tantalisingly close to being free. 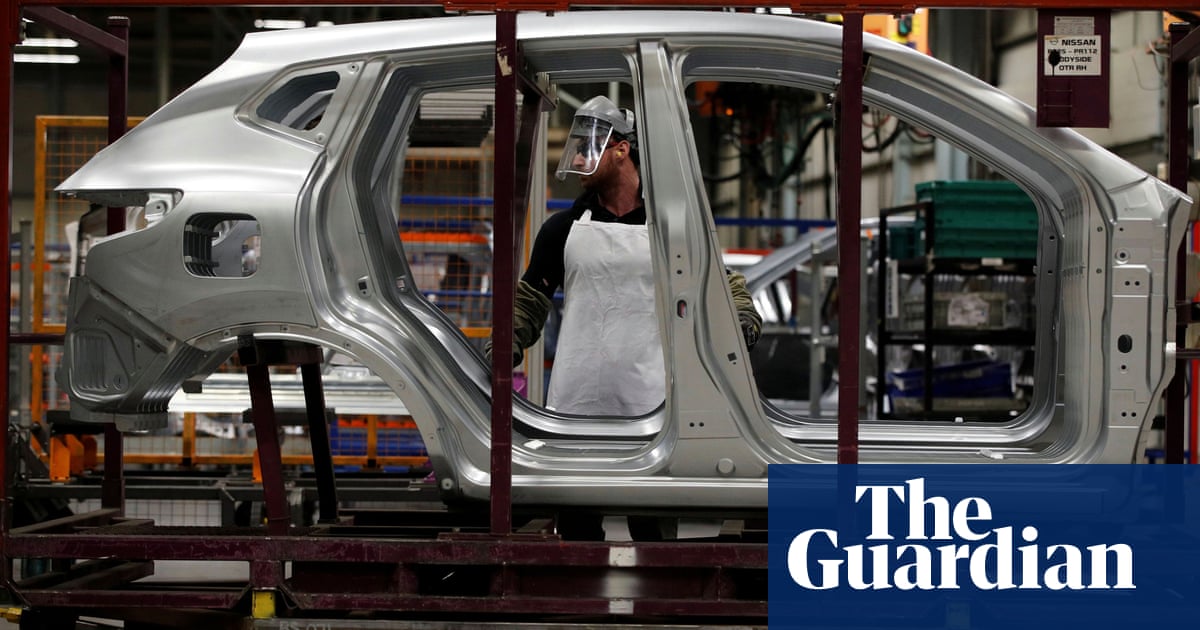 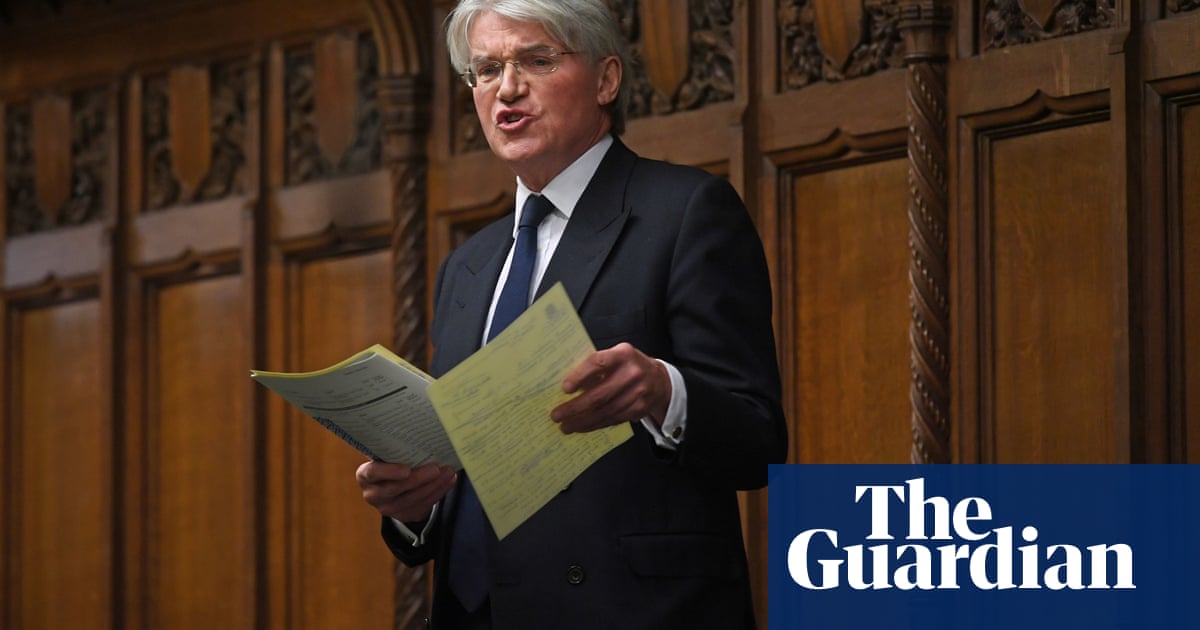 Boris Johnson could face a shock Commons defeat over plans to cut foreign aid after dozens of his own MPs backed an amendment to reverse the cuts, in a rebellion led by the former international development secretary A... 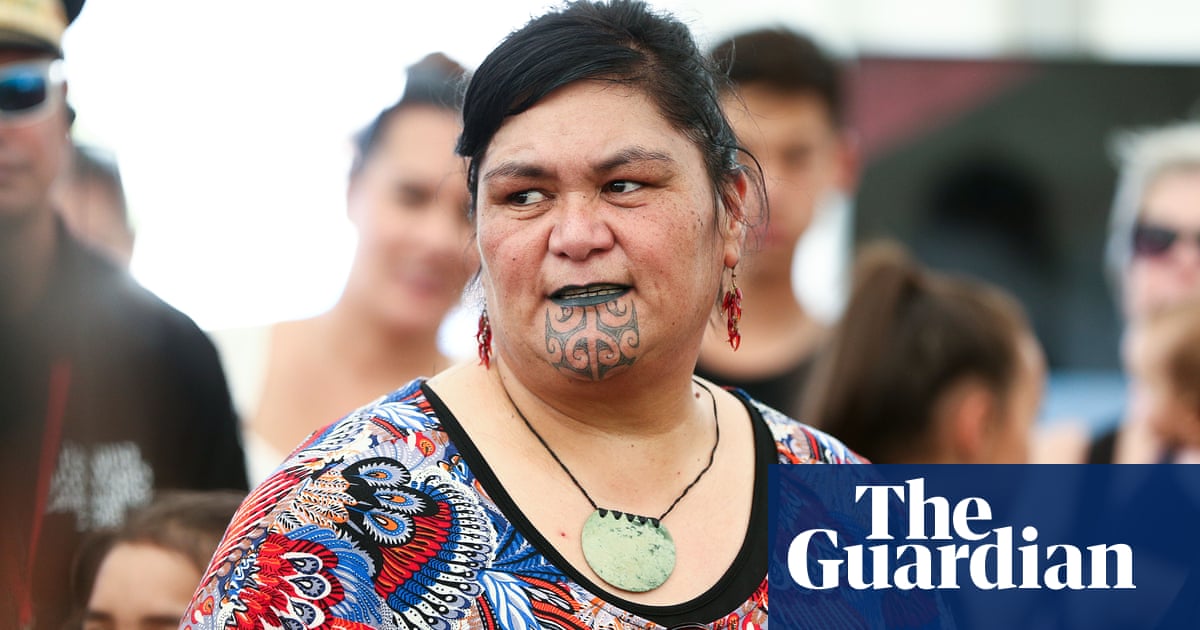 Nanaia Mahuta is sitting in her office, on the upper floors of New Zealand’s parliament. It’s a squally autumn day, but the sun is bright outside the window. The bookshelf behind her is filled with artefacts and memen... 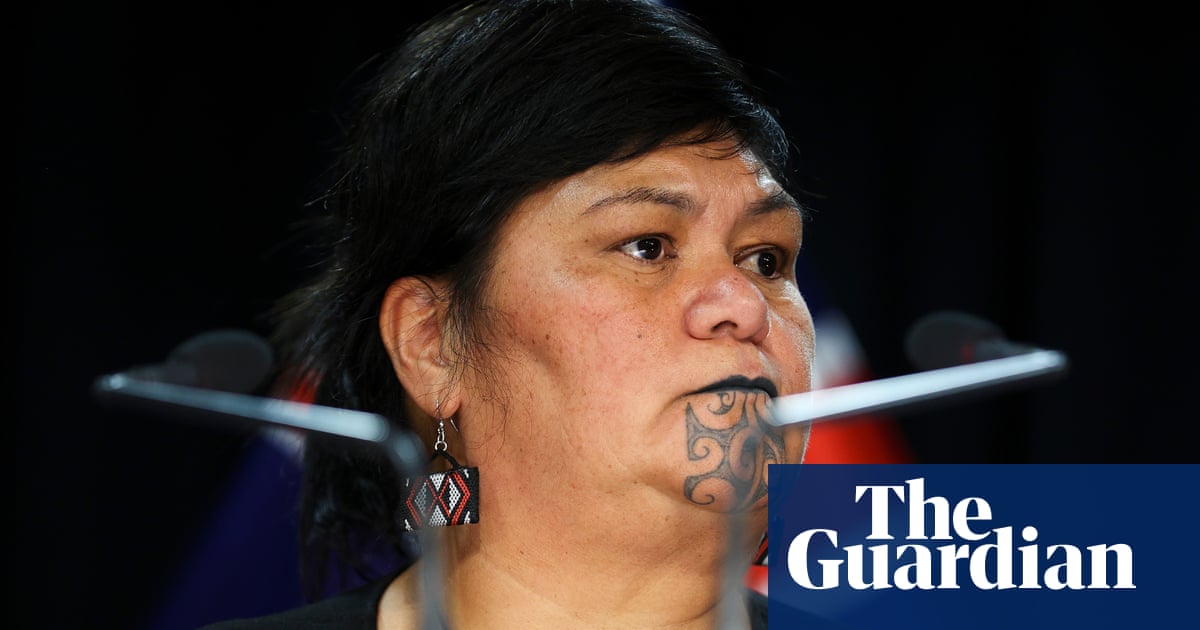 New Zealand could find itself at the heart of a “storm” of anger from China, foreign minister Nanaia Mahuta has warned, saying exporters needed to diversify to ensure they could survive deteriorating relations with Be... 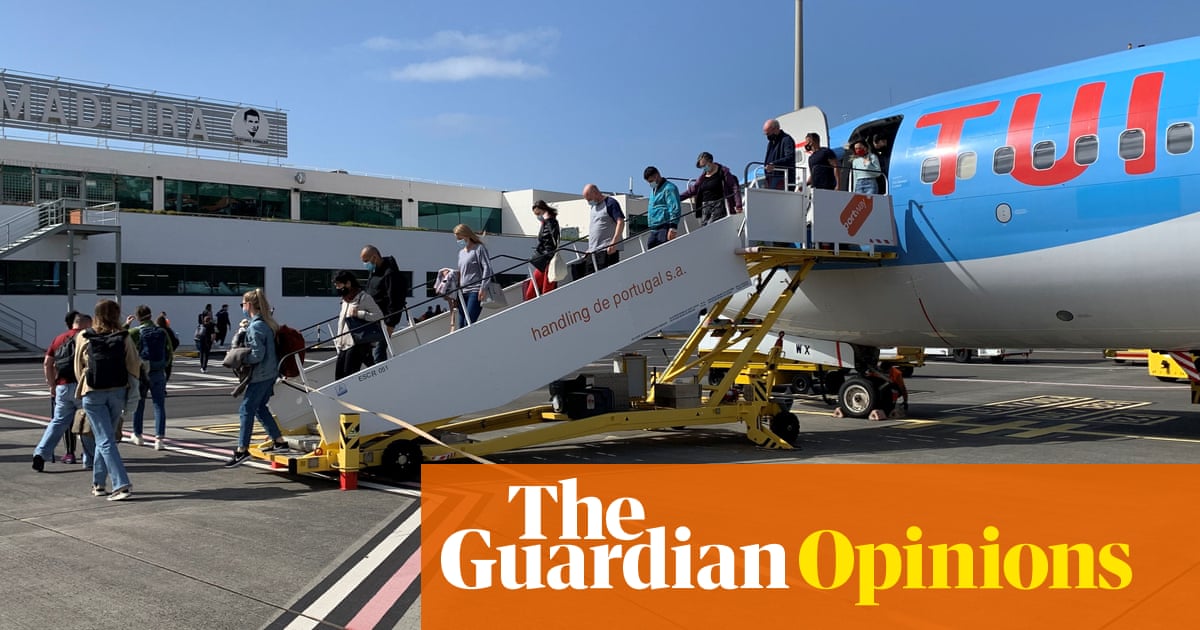