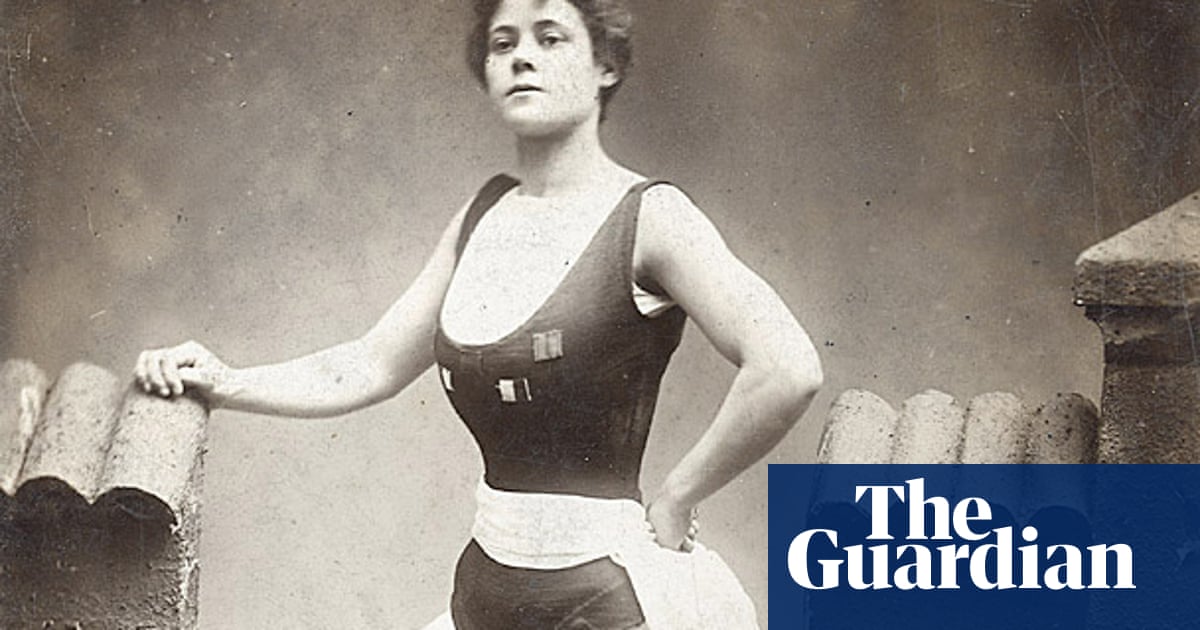 티he last words of “Diving into the Wreck”, the title poem in the 1973 collection by the great American feminist thinker, poet and essayist Adrienne Rich, are these: “a book of myths / in which / our names do not appear.” I can’t remember when I first read the poem – certainly not when it was written, I’d have been only 10 또는 11. More likely in the early 80s, when living away from home for the first time, in those heady days of “discovering” feminism, of Reclaim the Night marches, of consciousness-raising groups. That’s when I learned – rather late in the day – to look at the world through a wider lens, to read more widely and to seek out books not on the syllabus. To listen to different voices, learn from other times. To attempt to stand in other people’s shoes.

At the heart of Rich’s poem – and, 과연, the whole fierce, beautiful, collection about women’s liberation and the silencing of women’s voices – is a question. What is history? Who decides which stories are told and which are peripheral? Who judges what matters, whose views should be heard? Who is it that chooses the names to be written in the “book of myths”? 언제 Diving into the Wreck won the National Book Award for poetry in 1974, Rich shared it with her fellow nominees Audre Lorde and Alice Walker (they had made the decision to do this, whoever won) and accepted it on behalf of “all the women whose voices have gone and still go unheard …”

It was in this same spirit of rewriting the book of myths that we launched #WomanInHistory in January, a global campaign inviting people from all over the world to nominate a woman from history they wanted to honour or thought should be better known.

It’s a tricky question. From school text books and reference books in libraries, from the documents we seek out in archives and museums, it becomes evident how easily women’s achievements and experiences can vanish from the official record. 물론이야, in every period of history, in every corner of the world, ruling regimes – theocracies, military, hereditary, elected – sometimes offer a partial or distorted view of history in order to justify their current prejudices, their discriminations. It’s a cliche to say that history is written by the victors, though nonetheless true for all that. It’s also written with an agenda – to “prove” just cause, to “prove” superiority on the grounds of gender, 나이, race, ability, faith, tradition, to shore up power.

But why are women’s achievements and experiences so often overlooked or misattributed? Is it accident, design, 정치, neglect? Is it because recorded history has been traditionally vested within institutions of learning where women were not allowed? Or a question of what texts or evidence might stand testament to a woman’s life? A new generation of historians is challenging preconceptions and making the case for a more inclusive, more diverse and more honest history that celebrates the accomplishments of all those who played their part. And a new generation of writers, activists and thinkers is putting women’s contributions back into the historical record: from social media campaigns such as On This Day to organisations working within specific industries and communities to effect change. The #WomanInHistory is just one part of this same movement.

What’s also striking is how quickly the achievements of even those celebrated in their day as ground-breakers can be forgotten. Nominated by novelist Bernardine Evaristo, among many others, Mary Seacole was so famous during her lifetime that a four-day fundraising gala took place on the banks of the Thames in her honour in 1857, the same year her autobiography, Wonderful Adventures of Mrs Seacole in Many Lands, became a huge bestseller. Yet after her death in 1881, she largely vanished from the record for almost a century and was only brought back to prominence by the tireless efforts of campaigners.

The same is true for the Victorian palaeontologist and fossil hunter campaign, Mary Anning. Born in Lyme Regis in 1799, she endured her work being overlooked and misattributed to the male collectors to whom she sold. 지금, after years of campaigning – not least, thanks to “Mary Anning Rocks” – her reputa­tion is secure with a statue by Denise Dutton commis­sioned for 2022. A critically acclaimed new biopic, Ammonite, stars Kate Winslet and it has just been announced that Anning’s life will be celebrated by the Royal Mint with a commemorative 50-pence coin. But for every Seacole or Anning, there are millions throughout history whose inventions, writings, contributions deserve to be better known, or whose names have been lost. As Virginia Woolf wrote: “I would venture to guess that Anon, who wrote so many poems without signing them, was often a woman.”

Our aim with #WomanInHistory was simple: to honour those in whose footsteps we walk, and to acknowledge women from every race, every age, every country of origin or adoption, working in every field. To applaud their achievements. Within the first few days, we’d had thousands of nominations from all over the world and from every period in history. Many names will be familiar – Aphra Behn; Eleanor of Aquitaine; Cleopatra, who was nominated by Kim Cattrall; and Ada Lovelace, nominated by both Martha Lane Fox and Konnie Huq; Julian of Norwich; the German political activist Sophie Scholl; Marie Curie; Hedy Lamarr; conservationist Rachel Carson; Jennie Lee, nominated by Ian Rankin.

Women of courage and women of faith, women of science and invention and conservation, campaigners and fighters, the quiet revolutionaries and those who burned bright. We learnt so much. I didn’t know that the first patent for a dishwasher was given to Josephine Cochrane in 1886. Or that Miriam Kate Williams – known by her stage name Vulcana – was a Welsh strongwoman who toured music halls in Britain, Europe and Australia in the early part of the 20th century. Or that the oldest university in the world was founded by a woman, Fatima al-Fihri, 에 859 in Fez. The full list is varied and fabulous, it sings with admiration for so many inspiring women throughout the ages and those who are making history today.

There will be no voting, no ranking, no setting women against one another. Because there is, too often, the narrative of the “one exceptional woman”, the one who somehow stands above every other woman, who is unique and different. 꽤, we should celebrate suffragettes Rosa Billinghurst and Annie Kenney and Sophia Duleep Singh alongside Millicent Fawcett and the Pankhursts. And remember Claudette Colvin, who was also arrested in Montgomery, Alabama in 1955 for failing to give up her seat on a bus, nine months before Rosa Parks. And remember Cartimandua, the first-century Celtic queen of the Brigantes, alongside Boudicca.

From warrior queens to living legends, the campaign will continue to build. The first 500 nominations received so far will be published on International Women’s Day on 8 행진, 의 위에 panmacmillan.com, with a reading list of recommended biographies, histories, 짧은 이야기, autobiographies, plays published at bookshop.org/shop/katemosse. We hope the list will make you smile, nod your head in recognition, feel amazed and grateful to so many courageous, inventive, clever, brave, principled, entertaining, world-changing women. We hope it will make you gasp at the omissions and encourage you to add your own nomination. This campaign is about putting all the women back into history, not just a select few. Because only by learning about the whole past, in all its technicolour glory, can we really know where we stand now. To end where we began, with Adrienne Rich: “The words are purposes / The words are maps.”