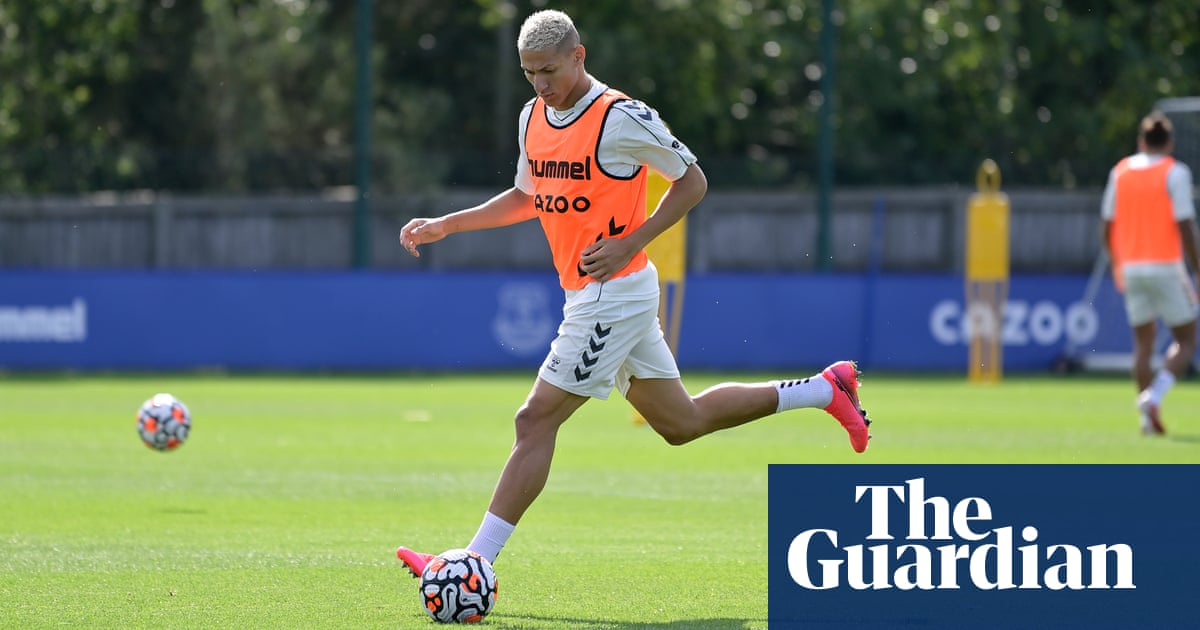 While the mooted move of Cristiano Ronaldo to Manchester City is certainly the biggest story in town, it is far from the only one as various clubs the length and breadth of Europe embark on last-ditch rounds of haggling, horse-trading and wheeler-dealing before the transfer window shuts next Tuesday night.

Some wayward finishing aside, Adama Traoré has caught the eye with his performances for Wolves against Leicester City and Tottenham, prompting talk of a reunion with his former manager Nuno Espírito Santo at White Hart Lane. Spurs are reported to have proposed a £5m season-long loan-to-buy deal for the winger which Wolves bean-counters have rejected out of hand, while it is no secret that Traore also has an ardent admirer in Liverpool manager Jürgen Klopp.

Norwich City are in the market for a holding midfielder and are trying to convince William Carvalho to swap Seville for East Anglia. Unwanted by Real Betis, Carvalho is available for a cut-price £6m, but is reported to earn a weekly stipend of £82,000, the kind of wages Norwich simply cannot afford.

Daniel Farke has also been investigating the possibility of signing Mathias Normann from Rostov on a £2m season-long loan with a view to paying another £9m to make the move permanent if Norwich avoid relegation. The Norwegian’s Russian employers are insisting on the deal being made permanent regardless of which side of the thick black line the Canaries end up come at season’s end.

With Kurt Zouma on his way to West Ham for £25m , Chelsea are eager to sign Jules Koundé from Sevilla. The 22-year-old French defender’s contract with the La Liga side contains a £68m buyout clause but Chelsea are expected to have to pay considerably less to secure his services from a club who want him off their payroll.

Steve Bruce has made no secret of the fact he wants to send Matty Longstaff out on loan butwhile a raft of Championship clubs are believed to be interested in taking the 21-year-old midfielder, it now looks like he may be moving north to Aberdeen.

With Will Hughes due to complete his £10m move Crystal Palace on Friday, Watford are in the market for a central midfielder and are cautiously optimistic of agreeing a deal to sign Moussa Sissoko from Tottenham Hotspur. The 32-year-old Frenchman is unwanted at Spurs, who are similarly eager to offload Serge Aurier. The mercurial, occasionally hapless Ivorian full-back is currently being courted by French side Lille.

Liverpool are reported to have enquired about the possibility of signing midfielder Yves Bissouma from Brighton, who are under no pressure to sell having already banked £50m this summer from the sale of Ben White to Arsenal. Meanwhile in Paris, Richarlison’s agent is ready to spring into action and talk turkey with Paris Saint-Germain if the French side decide to accept Real Madrid’s offer for Kylian Mbappé. Everton, for their part, are eyeing up Brighton striker Neal Maupay as a potential replacement for any tireless Brazilian superstars they might lose to Ligue 1.

And finally, Weston McKennie has failed to impress Juventus boss Max Allegri and looks bound for the Premier League. According to Gazzetta Dello Sport, the 22-year-old USA international has already rejected a move to West Ham and wants to sign for Tottenham Hotspur. Everton and Aston Villa are also believed to be interested in the Texan, who Juventus value at £25m.