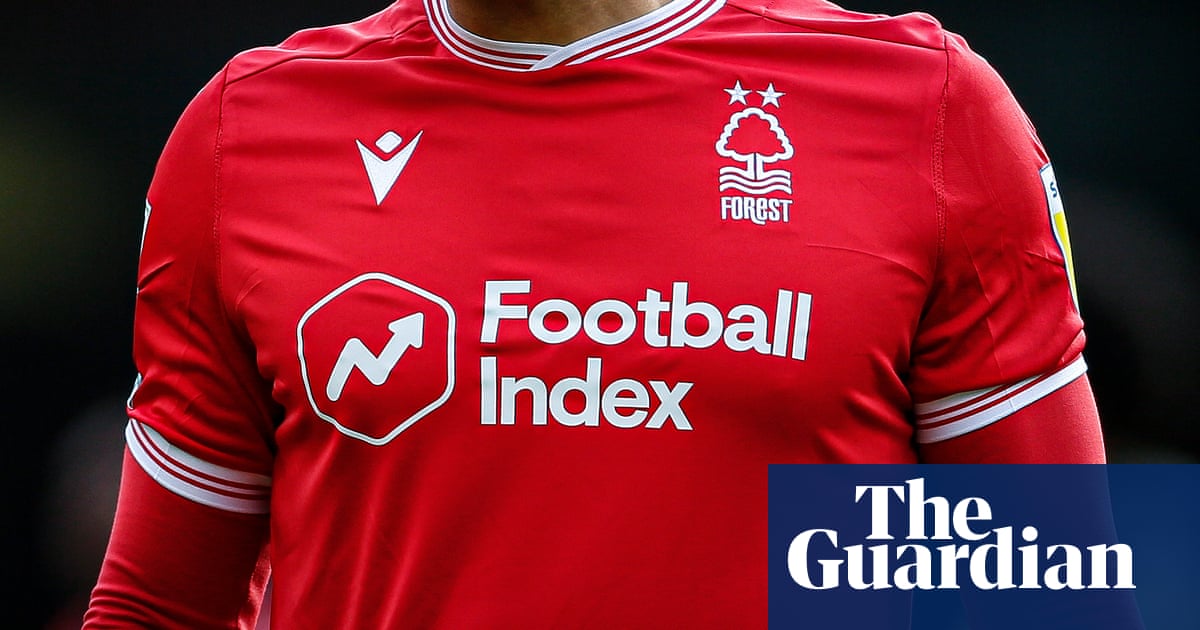 More than 40 MPs and peers from across the political spectrum have signed a letter to Boris Johnson calling for “an urgent, independent public inquiry” into collapse last month of Football Index, the self-styled football “stock market”.

The letter to the prime minister also says the inquiry should should “include the role of the Gambling Commission and the Department for Digital, Culture, Media and Sport (DCMS) in its terms of reference”.

The letter, coordinated by the all-party parliamentary group for gambling-related harm, pulls no punches in its description of the issues that led to the collapse of Football Index and a similar platform, Footstock, in the space of a few days last month. It is also highly critical of the Gambling Commission’s failure to heed a warning in January 2020 about deep flaws in Football Index’s business model.

Football Index allowed its users to buy what it described as “shares” in leading football players, and paid “dividends” on each share according to a player’s performance. However, despite the appearance of being an “investment” product, it was a gambling platform, licensed and regulated by the Gambling Commission.

“Football Index were essentially operating a ‘fraction reserve banking’ system,” the letter says, “where only a portion of users’ money and overall ‘Market Cap’ was available to withdraw at any one time.

“Such a platform should arguably have been subject to liquidity controls and capital ratios, which regulation by the Gambling Commission did not require. As a result, Football Index was fatally and financially reliant on user growth to not only avoid insolvency but to avoid its own customers losing what has been estimated as being £90m of their own money.”

The letter adds there is evidence that suggests “the Gambling Commission licensed what became a pyramid scheme, was subsequently warned that it had become a pyramid scheme, but by negligence or design allowed Football Index to overstate its financial position, reassuring its users to attract more investment and new money into the platform”.

The letter concludes by warning the “scandal has brought into sharp focus regulation that is not fit for purpose and mechanisms for consumer redress that are nonexistent”, adding: “The Gambling Commission should not be allowed to mark their own homework. Allowing them to do so will mean affected individuals, their families, and the reputation of British gambling, will be left to pay the price for this failure.”

The letter is signed by the Labour MP Carolyn Harris, a longstanding campaigner on gambling issues and the chair of the all-party parliamentary group for gambling-related harm, and Lord Foster of Bath, the chair of Peers for Gambling Reform.

Announcements by government departments have been curtailed during the period of mourning following the death of Prince Philip last week, but DCMS is reported to be planning an independent inquiry into the collapse of Football Index and the role played by the Gambling Commission, which could be announced as early as next week.

Officials in the department are keen to stress the concern among ministers over the company’s failure, and that the DCMS investigation will have the advantage of being launched and completed more swiftly than a full public inquiry.

The Guardian first reported on growing concerns about the future of Football Index in January 2021, when several crashes in its market had left customers with millions of pounds trapped on the platform.

A final, catastrophic crash in the value of “shares” followed in early March after the site’s management announced a cut in “dividends” of about 80%, and it suspended trading a few days later, a few hours before the Gambling Commission announced the suspension of its licence.