Video has emerged showing Republican congressman Barry Loudermilk giving a tour of Capitol Hill to a man a day before he took part in the riot. The video emerged during one of the hearings investigating what another congressman described as an ‘attempted coup’. Loudermilk previously denied he led the unofficial tour, then said he only led a few families with children before admitting he took over a dozen people through the government’s buildings. The video shows him leading a small group past security checkpoints as one of them takes photos behind him. This man joined Trump supporters the next day in the assault on the Hill

New CCTV footage showing the last known images of a student nurse who went missing last month has been released by police. Owami Davies was last seen about 12.30pm on Derby Road in West Croydon, south London, on 7 Jul... 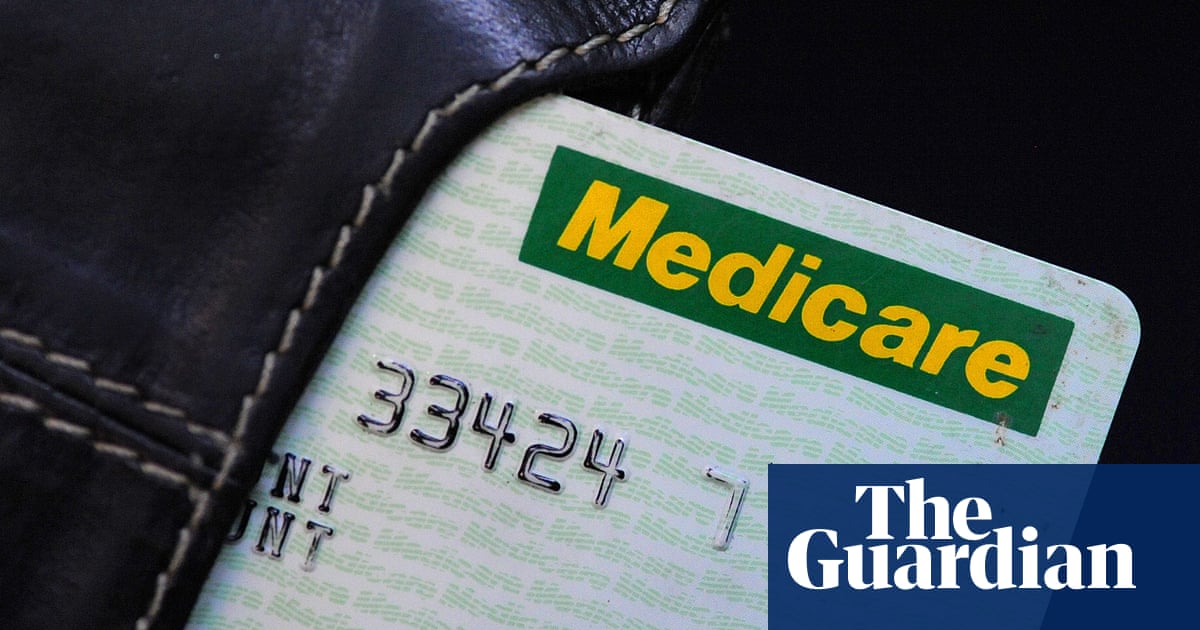