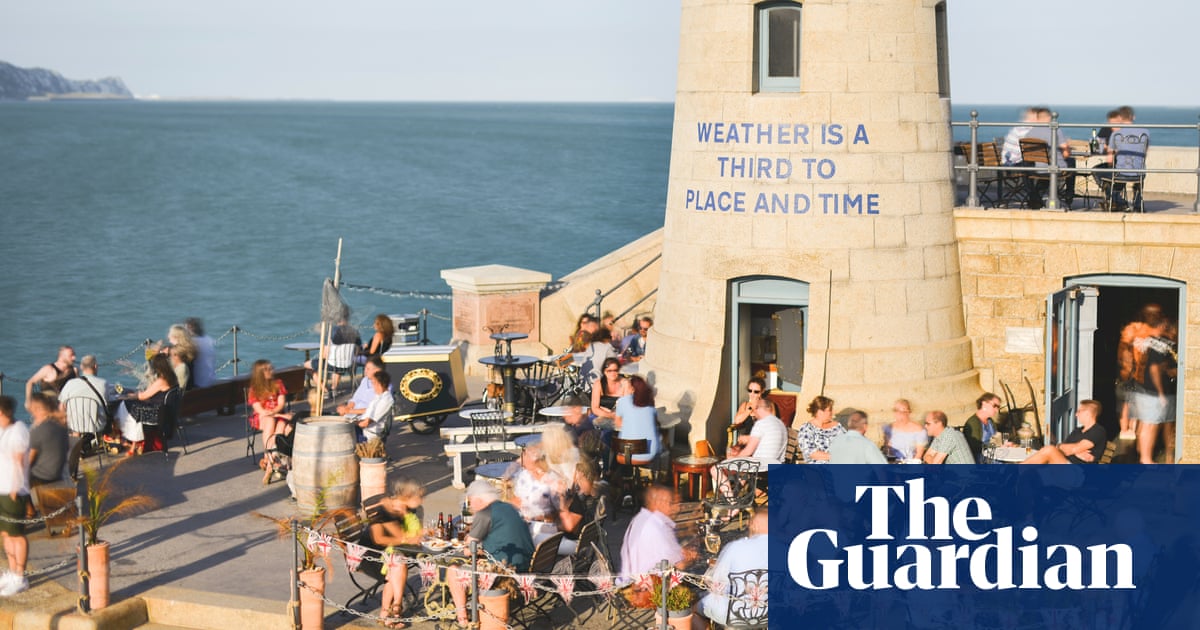 Forget donkeys – in Folkestone’s early 20th century heyday, holidaymakers rode llamas along the beach. The town had the royal seal of approval: die Grand hotel was a favourite bolthole of the Prince of Wales and his mistress Alice Keppel. It also had the glamour of an international rail port, with boat trains for Boulogne arriving at the harbour. Where the rich led, the rest followed, as did funfairs, boating lakes, amusement arcades and all the trappings of the British seaside.

A century later, Folkestone was a different place. Mass tourism had moved to Spain and farther afield; the arrival of the Channel tunnel had closed the port. There were high rates of unemployment and teen pregnancy, and little to keep young people in the town, never mind attract visitors.

Both Folkestones were unrecognisable when my partner and I visited last month. Over the past decade or so, the town has been transformed through art (and a little help from the Saga multimillionaire Roger de Haan, who has invested £90m).

The first Folkestone Triennial took place in 2008, with artworks by Tracey Emin, Tacita Dean, Jeremy Deller and others placed around the town. There have been four triennials to date, attracting 440,000 visitors. After each festival, many pieces become permanent fixtures, and the town now has 74 artworks by 46 artists – the UK’s biggest urban outdoor contemporary art exhibition – and four walking routes on which to view them.

We had missed art galleries during lockdown, so a stroll around the art made a perfect day out when indoor venues were still closed. I especially loved the Folkestone Mermaid by Cornelia Parker, modelled on a local woman rather than an idealised figure, which looks out over beautiful Sunny Sands. Other highlights include an Antony Gormley cast-iron figure, positioned to be submerged at high tide; Mark Wallinger’s moving memorial to the 19,240 soldiers killed on the first day of the Battle of the Somme; en Tracey Emin’s Baby Things, tiny, hard-to-spot bronze baby clothes and teddies scattered around town.

The fifth triennial starts on 22 July and runs until 2 November, met 27 new works by artists including Gilbert & George; 100 new and refurbished beach huts are part of the show.

The organiser, Creative Folkestone (CF), has also bought and restored 90 buildings on Old High Street and Tontine Street. The area is now a thriving Creative Quarter full of artists, designers and makers, independent shops and bars, and the performing arts venue Quarterhouse. Gallery 66, byvoorbeeld, sells paintings, foto's, jewellery and more by 15 members of East Cliff Creatives. “The changes have brought a new energy to the town,” says Alastair Upton, CF’s chief executive. “The creative economy makes Folkestone an interesting place to live and work.” And visit.

Folkestone’s seafront has also been brought back to life. Die Folkestone Harbour and Seafront Development Co has created a landscaped walking route from the viaduct and swing bridge to the restored Folkestone Harbour station, the Harbour Arm (the pier) and a new boardwalk across the shingle beach to the Lower Leas coastal park. The Harbour Arm is now a social hub with street food, bars and restaurants, including a champagne bar in the old lighthouse. Local Helen Sharp, who works for the community radio station Academy FM, recommends the bagels from Bobbies Bakehouse in the old signal box, Korean chicken from the Bao Baron and the Taco Shed. As well as food, there is live music at weekends, a vintage and craft market on Sundays, and a big screen showing the Euros and other events.

The Harbour Arm isn’t the only place to eat: the town has a growing reputation as a foodie destination. We went in search of good old fish and chips but couldn’t resist upgrading to the seafood platter at Rocksalt, a fish restaurant with a fabulous terrace right on the harbour. Dinner was a feast of kiln-smoked salmon, dressed crab, whipped cod’s roe, smoked mackerel paté and marinated whelks and cockles.

While Rocksalt has been a destination restaurant for a decade, newer additions include the Folkestone Wine Company, Pick Up Pintxos en Luben’s Pizza. Sharp also recommends the town’s handful of Nepalese restaurants, insluitend Annapurna en Gurkha Palace, a legacy of the nearby Gurkha army base. There are plenty of pubs, ook, including the Home Taproom, serving the local Angels and Demons beer.

The next major new opening in Folkestone will be F51, the world’s first multi-storey skate park, which will also include a climbing wall and a boxing gym. There are also plans to reopen the Leas Lift, a Victorian funicular between the seafront and the promenade.

In the meantime, the Lift Cafe has opened in the old funicular station. Some grand Victorian hotels have been recently refurbished, soos the View, while new places to stay are popping up: Rocksalt has four rooms, en Space Bar oopgemaak het space2stay, a hideaway for two.

“There are so many things to do in Folkestone,” says Sharp, who has just started taking paddleboarding lessons. “It doesn’t look like every other town; it has its own identity.” Upton agrees: “It’s a vibrant, creative town – and you can swim in the sea!” A vibrant, creative town that’s also on the seaside … What more could you ask for? Wel, maybe they could bring back the llamas. 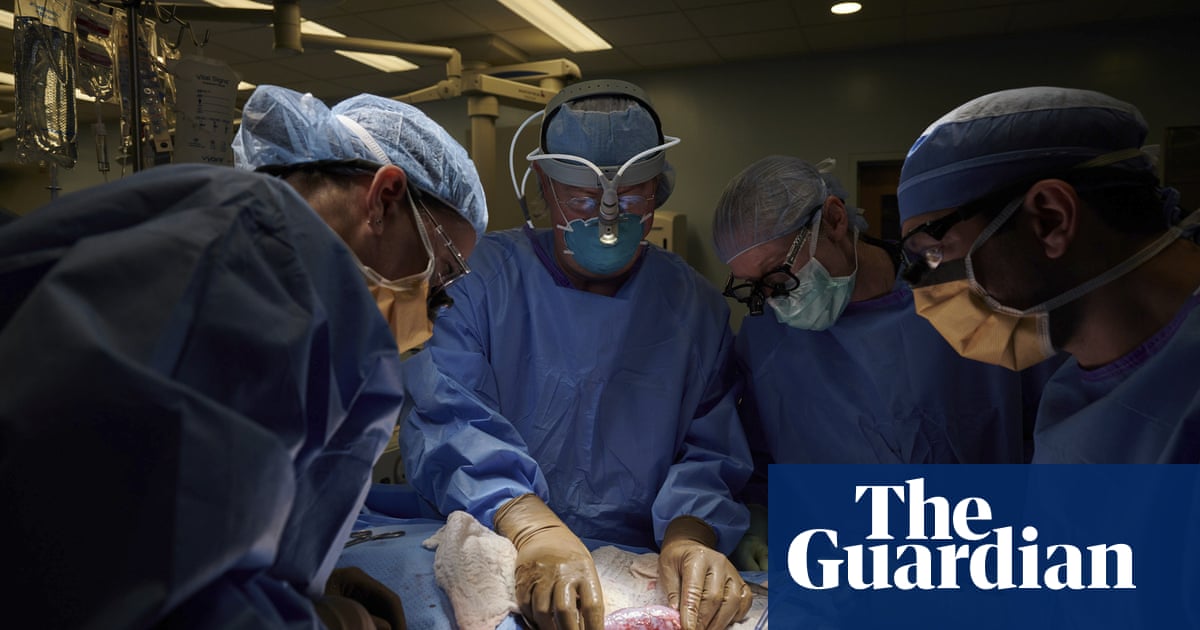 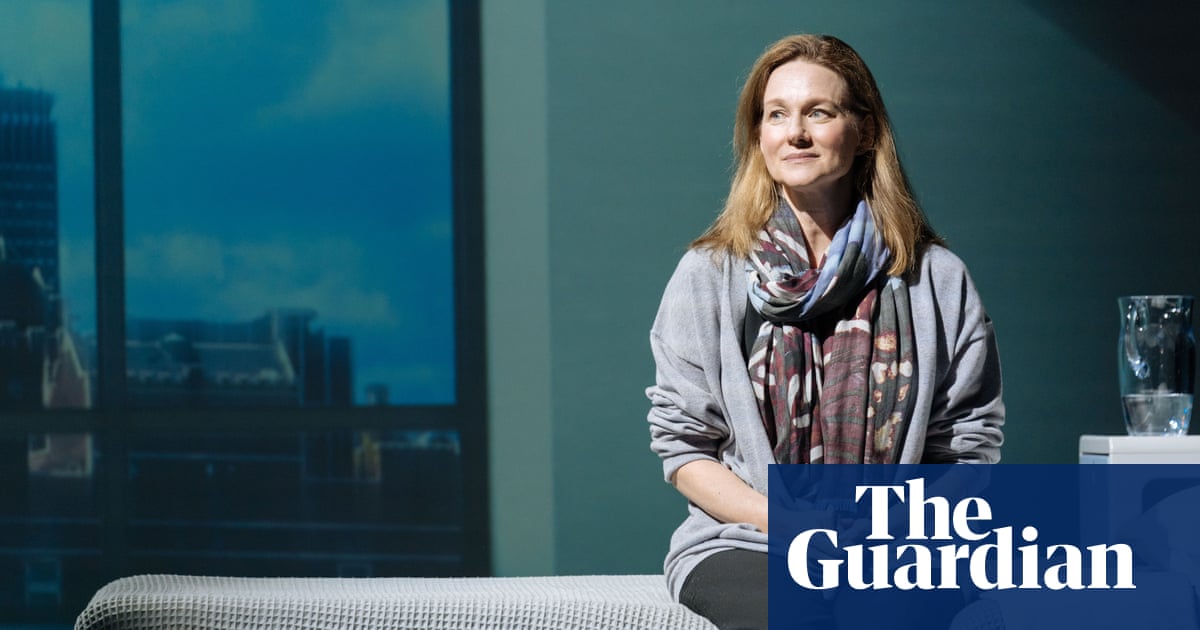 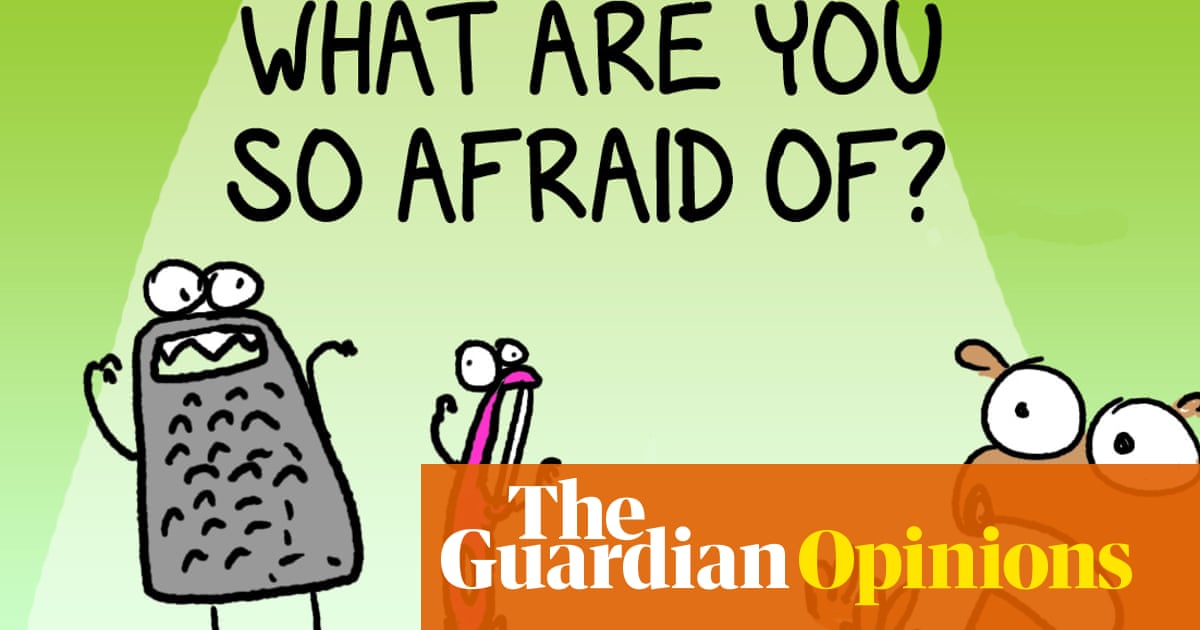 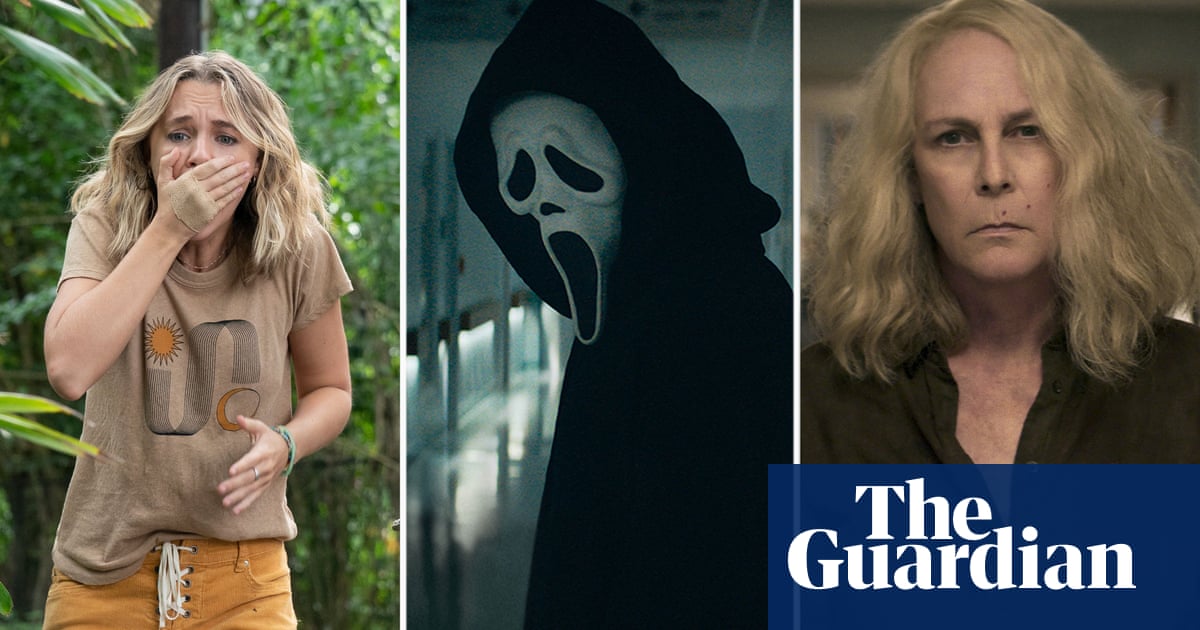