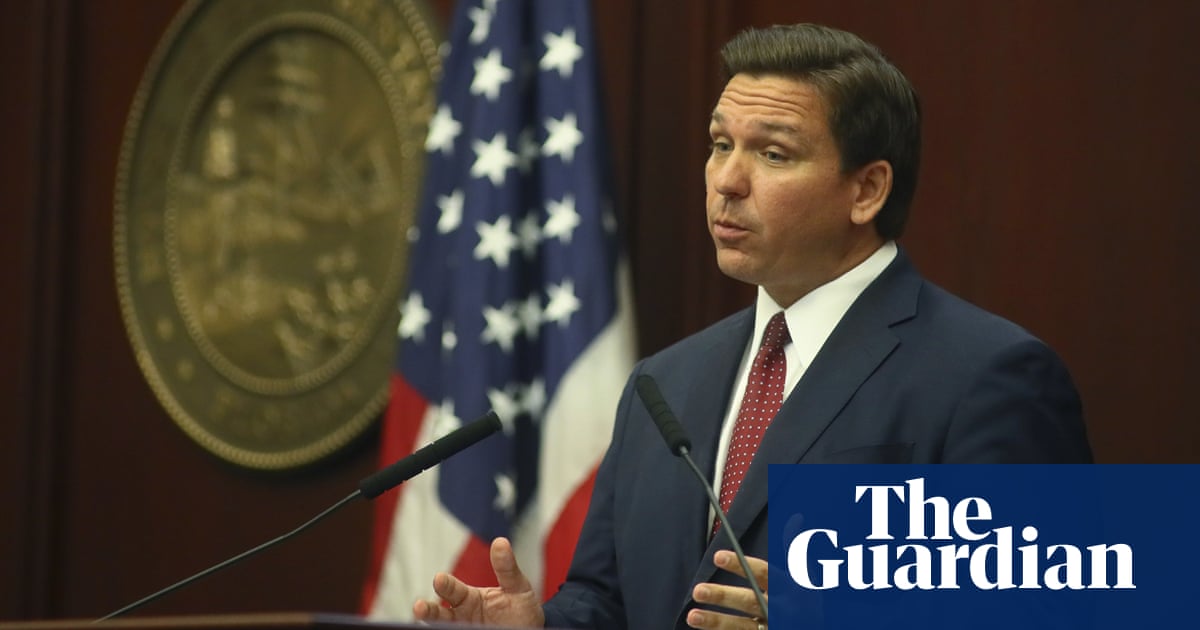 Transgender women and girls will be banned from participating in school sports in Florida, if the state’s Republican governor, Ron DeSantis, signs what critics call a “cruel and horrific” bill rushed through by state legislators in a controversial late-night session.

The politicians revived, then passed, the bill that prohibits trans athletes competing in high school and college sports in short order on Wednesday, employing what opponents have called “shady, backroom tactics” to bind it to unrelated legislation on charter schools.

A previous, standalone bill passed the Florida house earlier this month, but died in the state senate after warnings from the National Collegiate Athletic Association (NCAA) that it would not stage championship games and tournaments in states with discriminatory policies.

“It’s horrific,” said Gina Duncan, the director of transgender equality at Equality Florida. “This bill shows not only their lack of humanity but their astounding ignorance about the transgender community, not understanding that trans girls are girls and transgender women are women.

“Despite impassioned pleas by legislators who have gay and transgender kids and grandkids imploring supporters of this bill to understand the harm that it will do, Republicans followed their marching orders to implement this orchestrated culture war and move this bill forward.”

The move in Florida, where both chambers are controlled by Republicans, is part of a wave of anti-trans legislation sweeping across the nation, with dozens of measures proposed or passed in numerous states.

Joe Biden reacted to the Republican anti-trans push in his first joint address to Congress on Wednesday night. “To all transgender Americans watching at home, especially the young people: you’re so brave. I want you to know your president has your back," hy het gesê.

The House of Representatives passed the landmark Equality Act in February, but it faces an uncertain future in the equally divided Senate.

The sponsor of Florida’s original trans-sports bill, the state representative Kaylee Tuck, told colleagues the law was necessary because trans athletes had an unfair advantage in women’s athletic competitions. “We don’t need to wait until there’s a problem in Florida for us to act," sy het gese, acknowledging that there was no evidence of the issue causing problems in the state.

Both the NCAA and the Florida high school athletic association have policies that allow trans athletes to compete on teams consistent with their gender identity, and opponents of the new bill say it would result in girls being kicked off those teams.

“This cruel legislation is creating an issue where one doesn’t exist, picking on young people for political gain,” Charlie Crist, a Democratic US congressman and Florida’s former governor, said in a statement that called on DeSantis to veto the bill.

“I challenge Republican legislators in Tallahassee to imagine being a kid who is in this situation, what it says to them to be singled out by lawmakers in such a mean-spirited way.”

Crist said he had a different message for every trans kid in Florida. “You are welcome here and you are loved. And millions of Floridians feel the same way as I do. We’re ready to fight for your right to play and live as exactly who you are.”

The earlier version of the bill, which passed the Florida House 77-40 aan 14 April, contained a dispute resolution clause that would have allowed a school to inspect the genitals of any athlete subject to a complaint. The amended version of the bill passed by the Florida senate allowed scrutiny of a student’s birth certificate to suffice.

“We are told it’s a compromise because we’re no longer inspecting the genitals of children in schools,” the Democratic house representative Carlos Guillermo Smith, wie identifies as LGBTQ, said on Wednesday during the house debate. “Members, not inspecting children’s genitals is not a compromise.”

“It’s terribly harmful to our transgender young people, and there will be substantive revenue drains from passing this bill because the NCAA has made it very clear that they are going to be collaborating with states that do not discriminate, that are inclusive and welcoming for all," sy het gese.

“Economic recovery from the pandemic is so critical to states and to the country. Instead of focusing on that, and on how we provide funding to support people, feed people and house people, we’re passing a bill to discriminate against transgender young people?”

DeSantis has not indicated if he will sign the bill. The governor was heavily criticized in 2019 vir omitting from a remembrance proclamation that many of the 49 victims of the 2016 Pulse nightclub massacre in Orlando came from the LGBTQ+ community.

Staffers blamed it on a mistake and the proclamation was reissued. 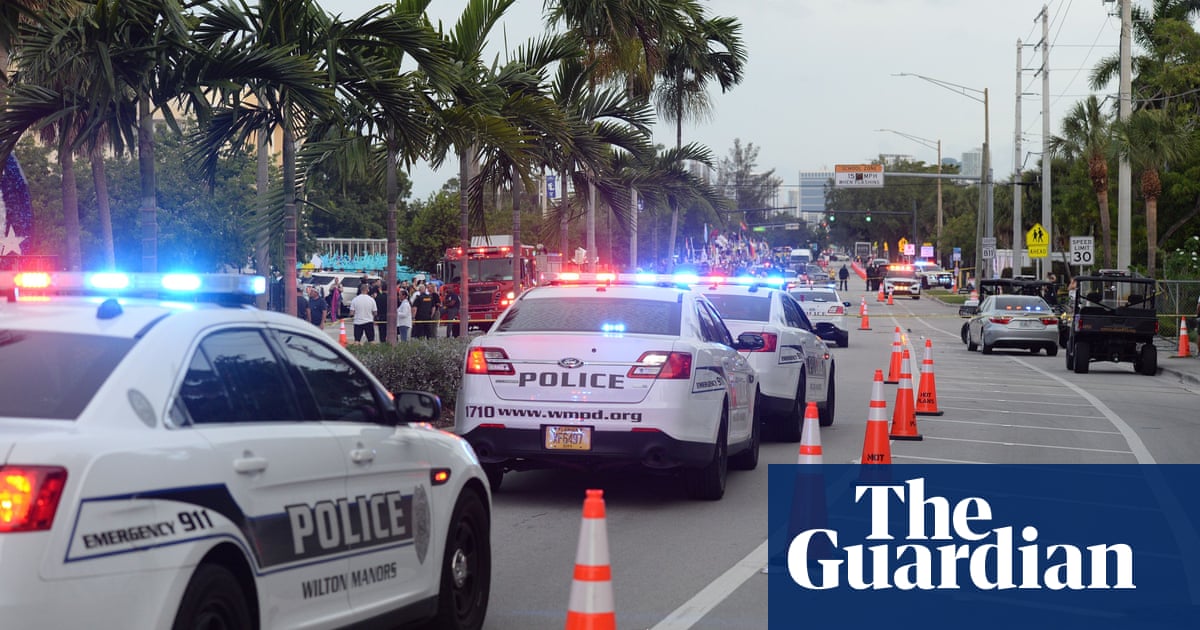