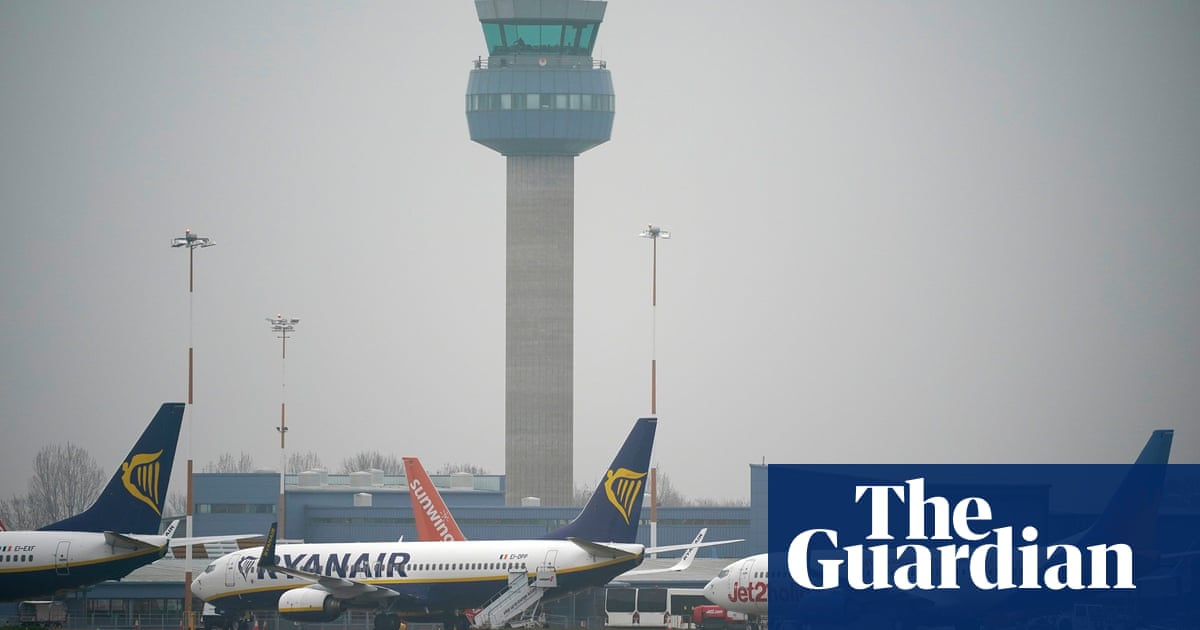 Flights at East Midlands airport were diverted and a runaway was closed on Friday night after drones were sighted nearby.

Eight services were diverted on Friday evening, after disruption earlier that day as passenger flights were rerouted to other airports. Drones had previously been spotted on Friday afternoon near Donington Park in Leicestershire, about one mile (1.6km) from the airport, where the three-day Download festival is taking place.

A spokesperson for East Midlands airport confirmed that the runway, which was closed for about two hours from just after 10pm on Friday night, is now open.

The music festival’s organisers, Leicestershire police and the airport said they were monitoring the situation in a joint statement. “Recent reports of drone sightings near Donington Park have resulted in some operational disruption at East Midlands airport in recent days. This has affected both the night-cargo operation and passenger have been diverted to other airports.

The statement issued a reminder that flying a drone in proximity to an operational airportwas an offence under the Civil Aviation Act 1982 and posed a serious risk to public safety. The police would take appropriate action if necessary, it added.

In December 2018, drone sightings caused chaos at Gatwick airport, leading it to close for 30 hours, disrupting 1,000 flights and more than 140,000 passengers.

The incident was the first time a major airport had been shut down by drones, and triggered a police operation that lasted 18 months, cost £800,000 and involved five separate forces.