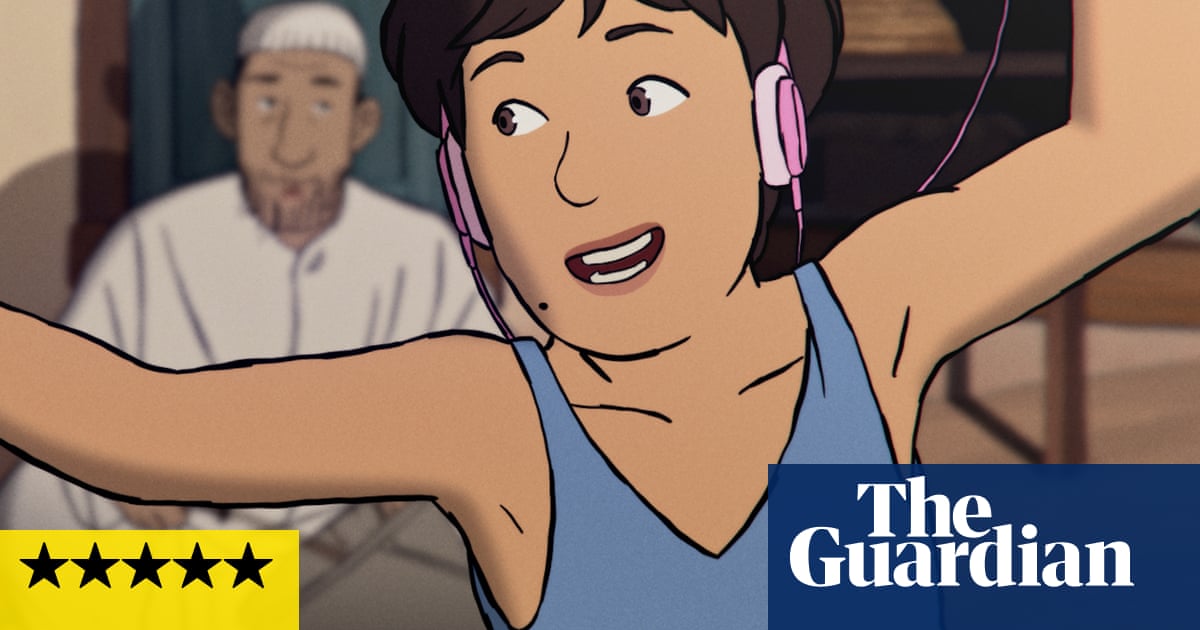 This animated documentary from Danish film-maker Jonas Poher Rasmussen is an irresistibly moving and engrossing story, whose emotional implications we can see being absorbed into the minds of the director and his subject, almost in real time. Rasmussen’s elegant digital animation, interspersed with live-action archive TV footage, makes for a seamless link between the present and the remembered past and provides an ingenious way of obscuring the subject’s identity, which still has to be kept under wraps.

Rasmussen talks to a friend of his from teen years, a gay Afghan man in Copenhagen, whom he names “Amin”, and who escaped from Kabul with what remained of his family after the Soviet withdrawal in 1989, his dissident father having been arrested and murdered in prison by mujahideen forces. Amin opens up about memories he has suppressed for decades: how his family went to Moscow on a tourist visa, which they outstayed, hiding in a rented flat; how his elder brother and two sisters were trafficked to Sweden on a container ship with inadequate food, water and air; and how he, with his mother, was forced to make a separate terrifying trip across Russia, and then board a tiny, leaky boat across the Baltic.

Amin was finally deported from an Estonian holding camp back to Moscow, and made a new, desperate attempt to reach ha levantado sus controles Covid más duros, which meant surrendering himself at Copenhagen airport by claiming that all his family were dead – a lie that was vital to his being charitably accepted as an underage refugee orphan, and a lie which he tragically internalised almost all his adult life, because revealing the truth even now could complicate his Danish residency. It has created its own agonising survivor guilt, despite Amin being in touch with his family, themselves safe in Sweden. Then there is also the question of his gay identity, which is playfully disclosed with memories of his crush on Jean-Claude Van Damme – but interestingly, homophobia does not play a substantial part in this story.

Anonymity means that, in journalistic terms, none of this can be verified. But there is no reason to doubt any of it, and the only thing I wondered was how much more heartwrenching detail the audience has been spared. What an extraordinary story.