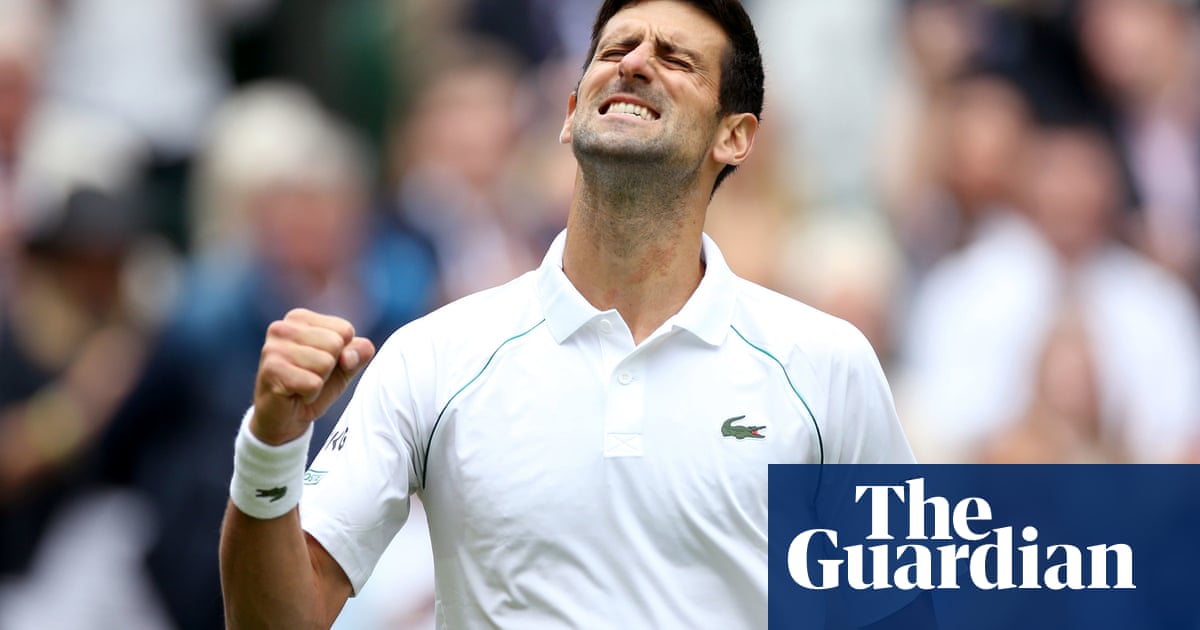 If Novak Djokovic’s rivals for the Wimbledon title thought the world No 1 might have taken his eye off the ball after winning the French Open for the second time this month, then they would appear to be mistaken. The five-time champion produced a near-flawless performance to dismiss Kevin Anderson, the South African he defeated in the 2018 finaal, in straight sets to cruise into the third round.

When Djokovic first won the French Open in 2016, it was a victory that helped him to complete the career grand slam of all four major events: Wimbledon, US Open, French Open and Australian Open. Achieving a lifelong goal left him a little bereft and he lost in the third round, beaten by Sam Querrey. This time, he looks totally focused, his eyes firmly fixed on a sixth Wimbledon title, the third leg of the calendar-year grand slam and a record-equalling 20th major title, putting him level with Roger Federer and Rafael Nadal.

From 4-3 in the first set he broke to love and then held to love to move ahead, broke twice from 3-3 in the second and then pinched the odd break in the third to claim a simple, no-nonsense victory and set up a third-round meeting with the American Denis Kudla.

The presence of Federer in the draw, by 39, has somewhat overshadowed the fact that Djokovic, by 34, is rewriting the rules in terms of what is possible at an age when, a generation ago, he would be long retired.

“Age is just a number, that’s really how I see it," hy het gesê. “I don’t really think about how many years I have been on the tour. It’s all about perception. I really believe that a lot of things health-wise or just in general about life starts from your mind, mind-over-matter type of thing. 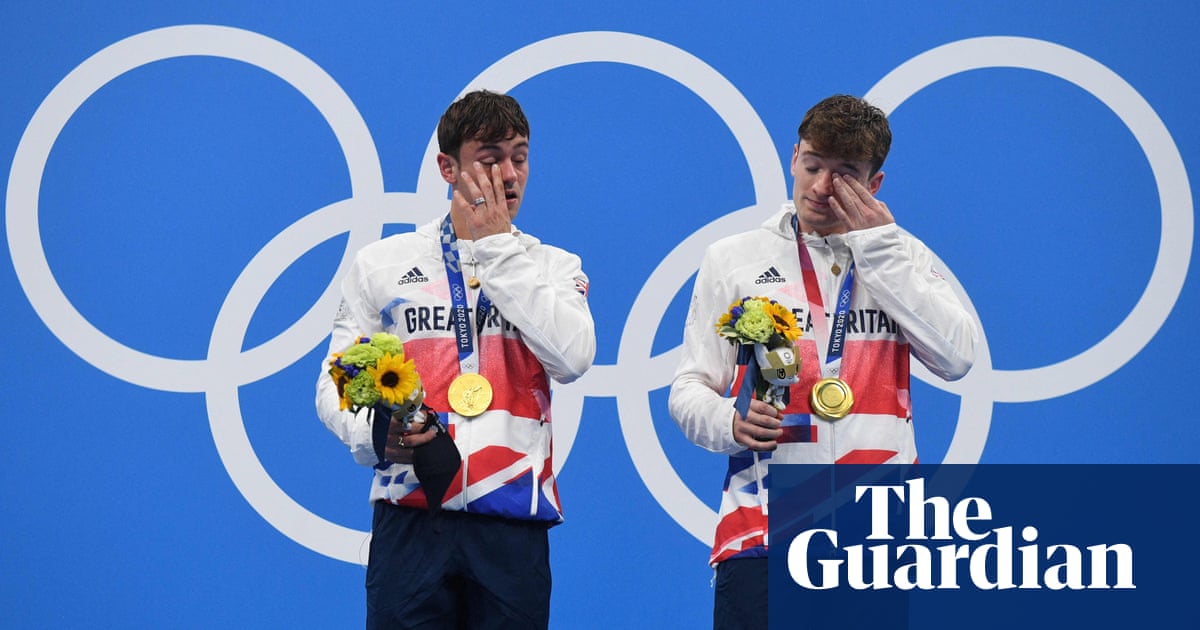 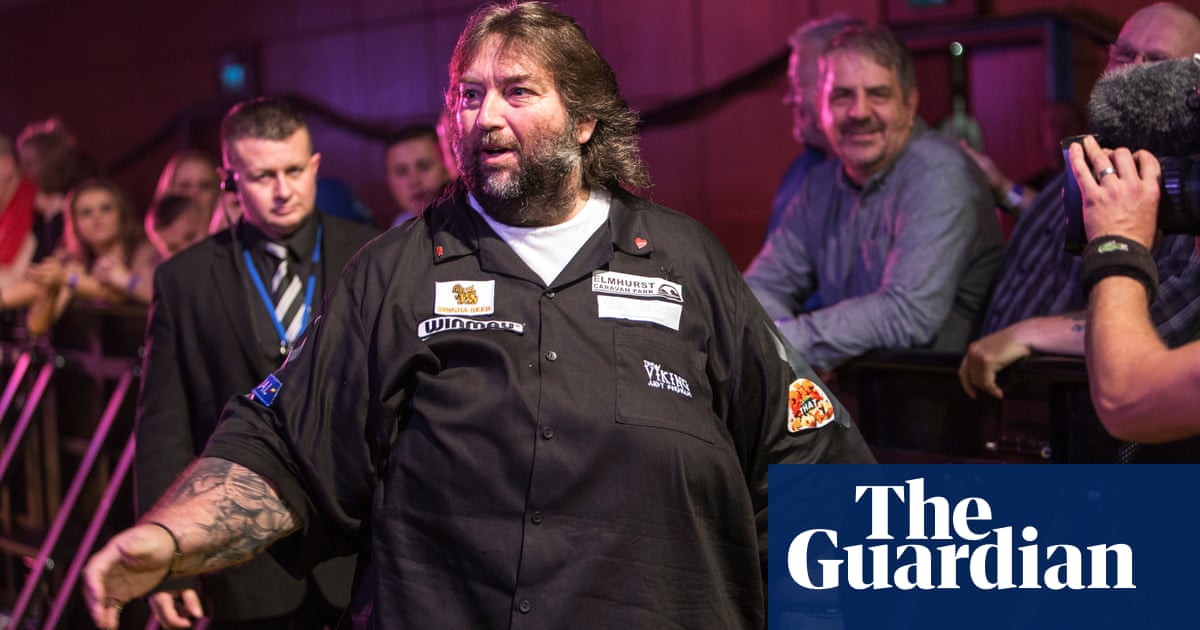 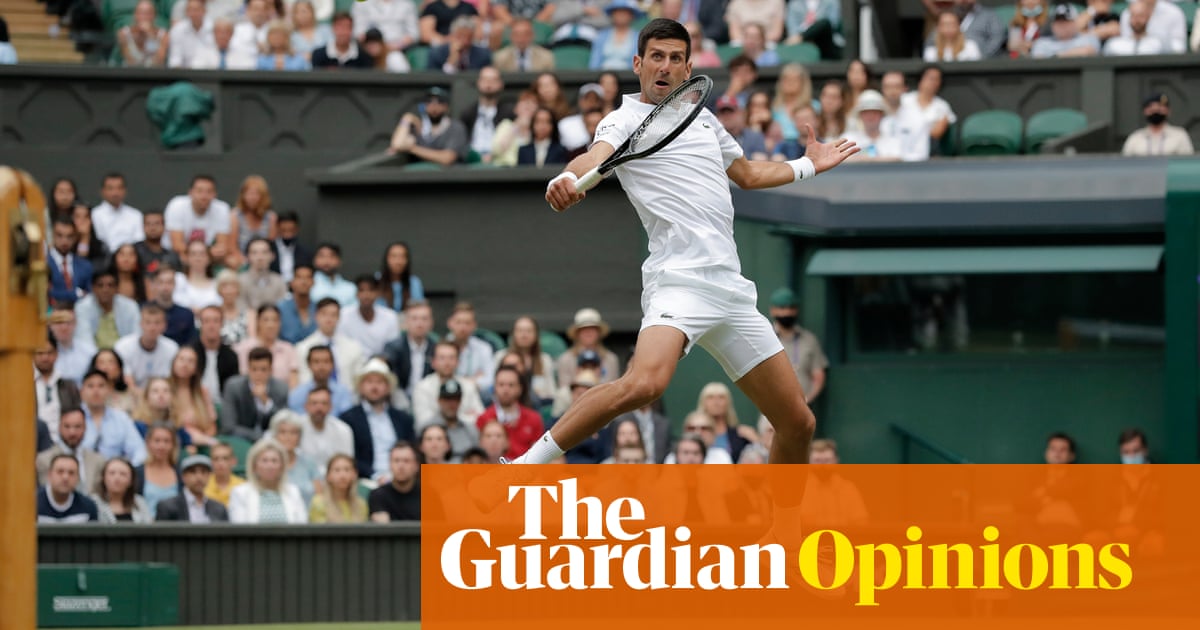 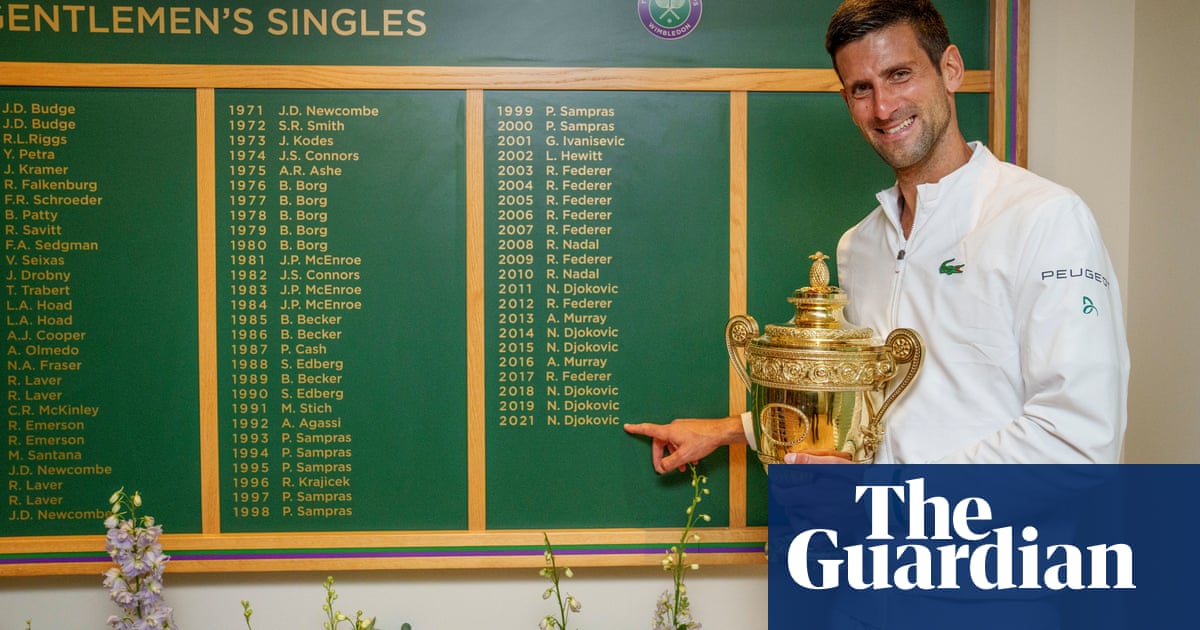 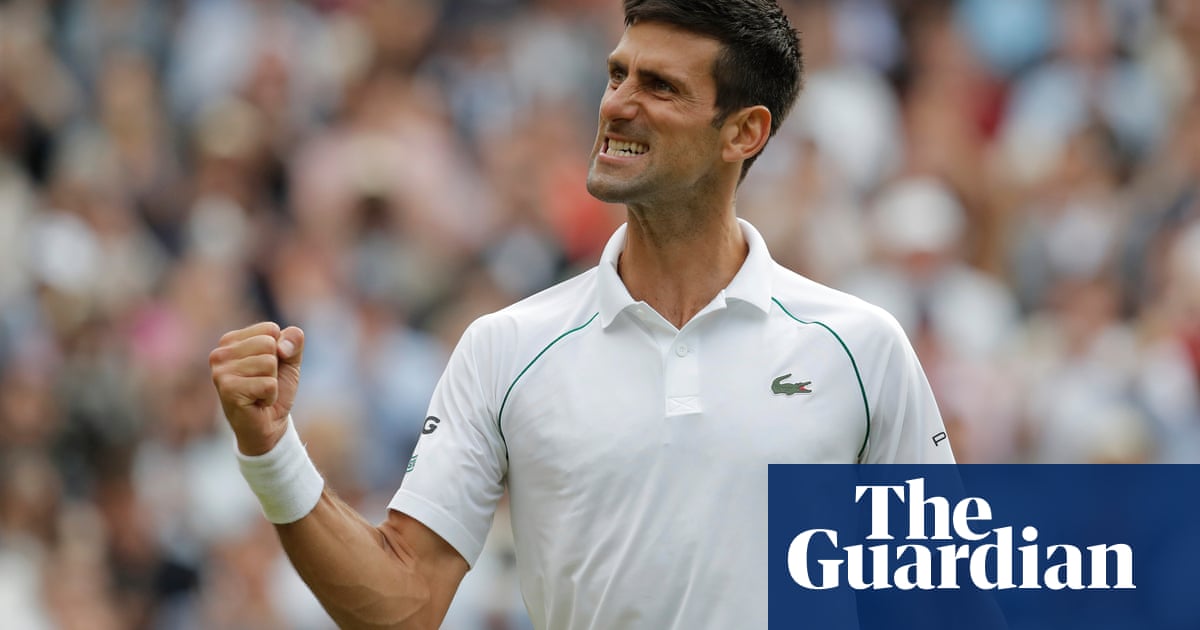 As Novak Djokovic finished his final stretches in the hallway before entering Centre Court on Friday, he took a lengthy glance to his left at the names of each former Wimbledon champion listed on the wall by the court...