Fisherman in Greece accused of throwing dead body back into sea 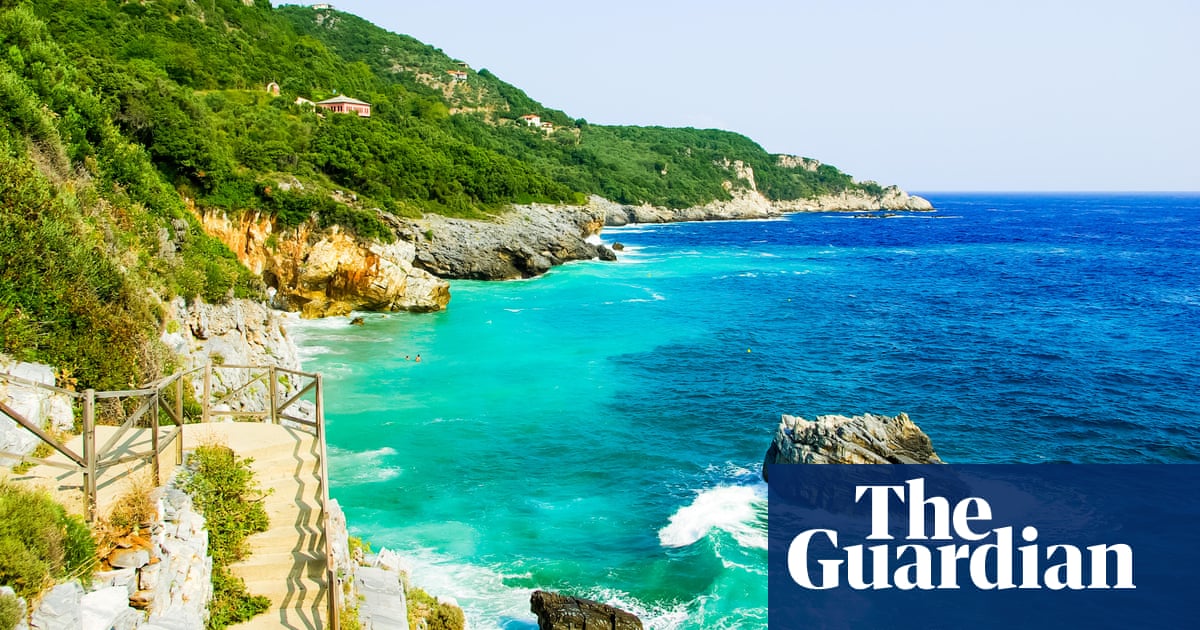 A fisherman in Griekeland has been arrested after allegedly catching a dead spearfisherman in his net and throwing the body back into the sea.

The alleged incident happened on Sunday, the same day that a 74-year-old man who had been out spearfishing in shallow waters was reported missing near the coast of Pelion.

“The 74-year-old was pulled up … and thrown back while still inside the net,” the coastguard said in a statement. Three patrol boats were sent out to search for the body, which was eventually located by a diver.

The 52-year-old fisherman would be prosecuted for allegedly failing to report the discovery of a dead person, the coastguard said.

Pelion is one of Greece’s most popular travel destinations, drawing thousands of visitors annually to its forests and beaches.

Spearfishing, a practice that dates back thousands of years, is popular in parts of the Mediterranean.