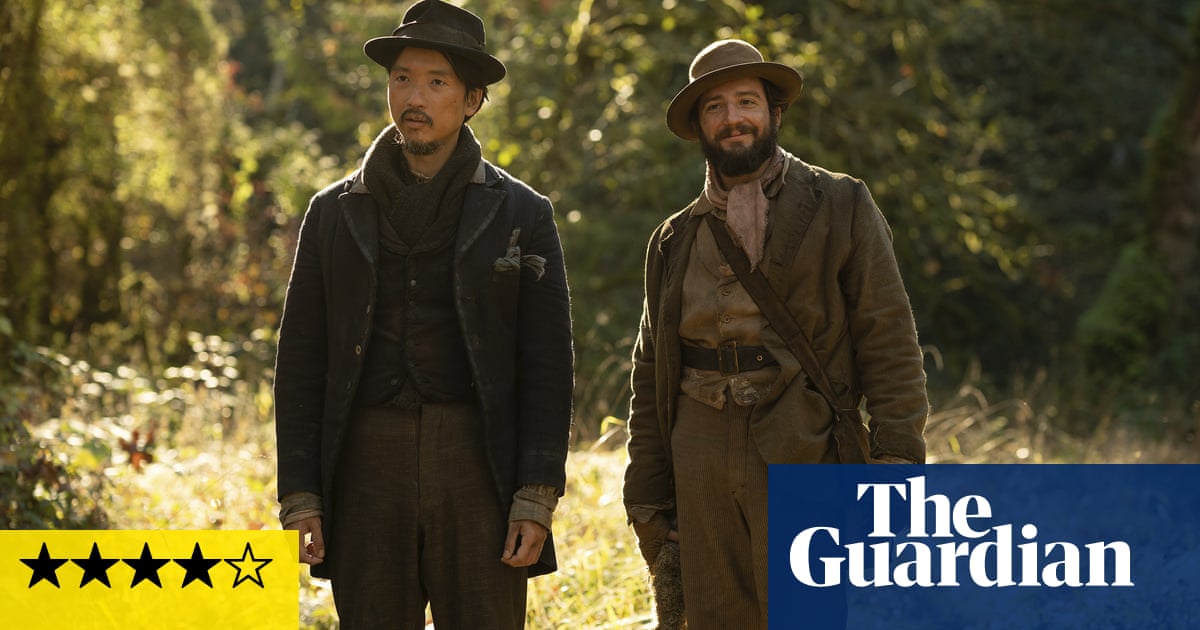 "The bird a nest, the spider a web, man friendship,” reads the William Blake quotation that opens Kelly Reichardt’s First Cow, setting the tone for a deceptively simple tale of man’s natural home – companionship – and the ongoing struggles of commerce verses comradeship.

We open in the present day, as a huge tanker floats slowly across the film’s 4×3 frame. Dopo, this shot will be echoed by the eerie arrival of the titular cow, the beast standing upon a barge, miles from home. In between is a period of 200 anni, with Reichardt seamlessly transporting us from the present day back to the 1820s, gradually unearthing the origin of two skeletons found in the prologue. In modo cruciale, these disparate time periods, with their connecting threads of international commerce and local interaction, seem to coexist in the same liminal space.

When the Chief Factor himself buys a cinnamon-sprinkled cake, it seems their goose may be cooked. Surely he will taste the milk and turn sour? Anziché, he simply swoons like Anton Ego encountering the simple yet transcendent dish in the final act of Pixar’s Ratatouille. “I taste London in this cake,” he says with Proustian relish, “a bakery I once knew in South Kensington. Astonishing!” “Some people can’t imagine being stolen from,” observes Cookie when, rather than spying a deception, the Chief Factor enlists the pair to prepare for him a special delicacy – a clafoutis – for a handsome reward.