Preparations for England’s World Cup qualifier in Andorra were hit by a fire at the Estadi Nacional. The television gantry at the side of the 3,300-seat stadium was engulfed in flames on Friday afternoon, three hours after England had trained there.

Sprinklers were used to try to get the blaze under control before firefighters arrived and put out the flames. Gareth Southgate’s men are due to play Andorra at 7.45pm BST on Saturday.

Photographs showed black marks left on the artificial pitch and beside the dugouts and it was not immediately clear whether the game will go ahead as scheduled. The smell from the fire reached the England team hotel.

Police were also in attendance along with Uefa and Andorran Football Federation staff. One onlooker told the PA news agency that welders were working there before the blaze.

A dugout has melted and the video assistant referee’s monitor was burned, with the walls blackened by the fire. There was debris on a part of the pitch and widespread damage to the touchline. 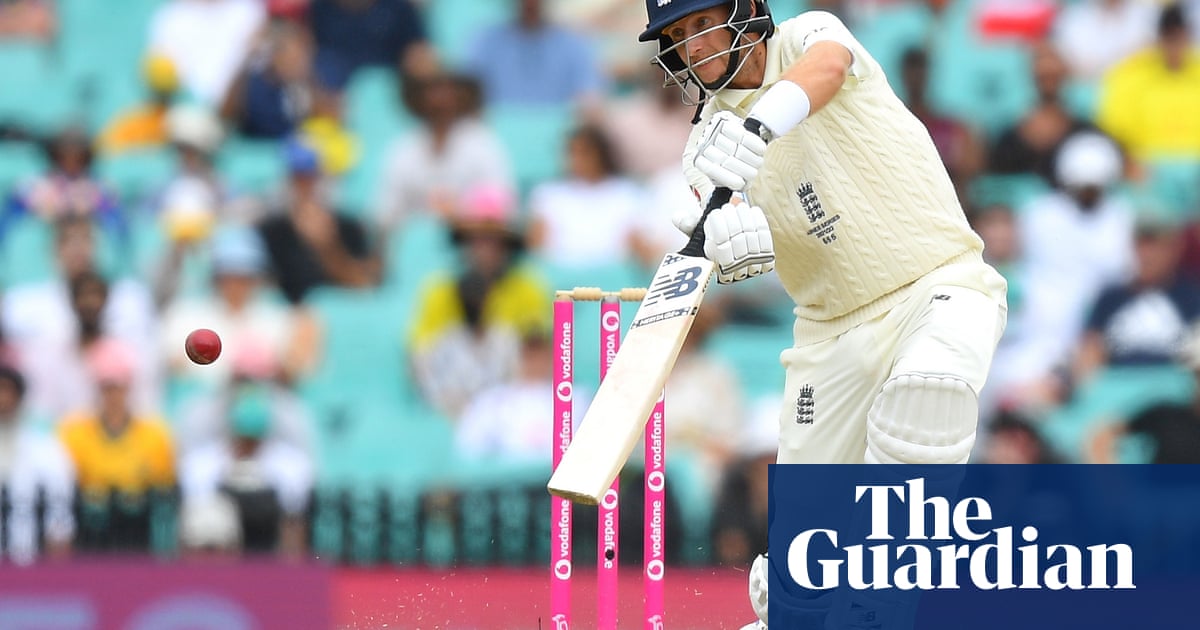 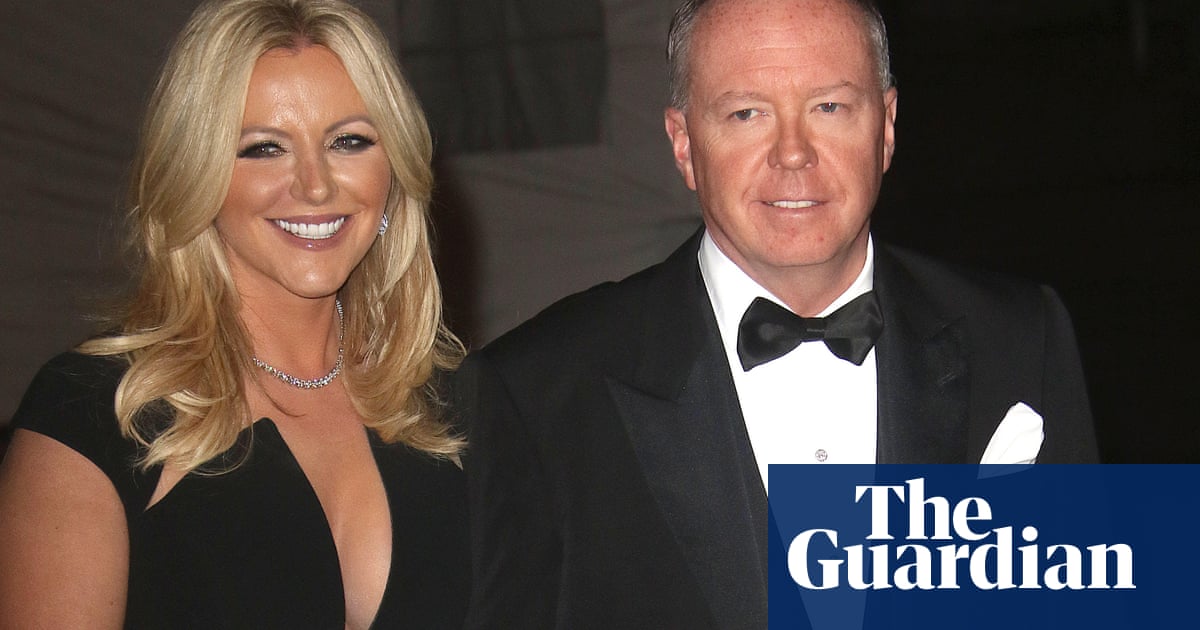