Equality, a well-funded education system and a strong welfare state are the secret to the success of the world’s happiest nation, according to Finland’s prime minister.

In a rare interview with foreign media, Sanna Marin – who briefly became the youngest world leader when she became prime minister of the Nordic nation in 2019 at the age of 34 – said Finland was committed to preserving its generous welfare state in an “environmentally sustainable way”, and saw the development and export of green technology as the key to its future prosperity.

Marin said the country “wanted to do better when it comes to equality”, after being named the happiest country in the world in April by the UN Sustainable Development Solutions Network, which asks people to rate their contentment on a 10-point scale.

Marin rode a wave of popularity during the pandemic for her assured management of the crisis; in the nation of 5.5 million people, only about 1,300 have died from the virus. But cracks within her five-party coalition – all headed by female leaders – are beginning to show.

In recent weeks, she has faced down a speculative vote of no-confidence from opposition parties seeking to close the 800-mile border to asylum seekers, after Belarus launched what the EU condemned as a “hybrid attack” by sending asylum seekers to the borders of Poland, Latvia and Lithuania. But Marin said there was no problem at the Finnish border.

“We have to say this is not acceptable. We’re condemning the actions of Belarus. But at the same time we have to make sure that people’s human rights are respected in this situation,” she said.

Asked if she thought future governments would continue to push for equality, despite the disparity between her liberal government and more right-wing opposition parties, she said: “I think so. Because it’s work that’s ongoing. We have always worked for equality in Finland, and I think it’s also important in the future, and not only the equality of men and women, or the genders, but also the equality of minority groups in society.

“We have to make sure that structures don’t act as barriers to people. So there are many things to do.”

A recent legislative flurry saw education made compulsory until the age of 18. A new parental leave system that is expected to come into effect next August will increase the time allowed to be used by fathers from 54 days to a minimum of 97 days.

“The idea would be that mothers and fathers would spend the same amount of time at home with their small children, so that both can have the same opportunities in their career, but also so that we can [narrow] the gender pay gap,” said Marin.

Marin also reiterated her commitment to ending homelessness in Finland, where the Housing First approach has helped reduce street homelessness, and aims to eliminate it by 2027.

It’s a model that has attracted attention from UK politicians. But funding for three pilots in this country based on Housing First launched in 2018 is set to run out next year, and MPs have warned that they now face a “cliff-edge of support”.

Marin said long-term investment in Housing First was important progress, but that there was still work to do.

“There are still people without homes, and we still have problems, especially in the bigger cities. But we have also made progress,” she said. “The Housing First model is a very important one, but of course we also need solutions from the healthcare system, from the social security system, and employment. We have to make sure that we’re treating people as whole individuals.”

Finland has pledged to become carbon neutral by 2035, 15 years ahead of the EU target. Marin said that while climate change was the biggest challenge facing the country, it could also be “a big opportunity” for Finnish companies.

“We want to make the transformation in a way that actually benefits ordinary people,” she said. “Because if we don’t get people on board, then there’s nothing we can do.”

A commitment to a fairer and more equal society would continue the work of “many generations” of politicians, added Marin, who is herself from a low-income background.

“The biggest issue, of course, is that they have built a welfare society in Finland: that people like me, coming from quite a modest background, have had the opportunities in life to go to study, to go to university, to have a chance in life to make their own future,” she said.

“So I think all the decisions, the hard work that people before me have done to build our society is important – the real work to be done now is to make sure that we continue to promote equal opportunities.” 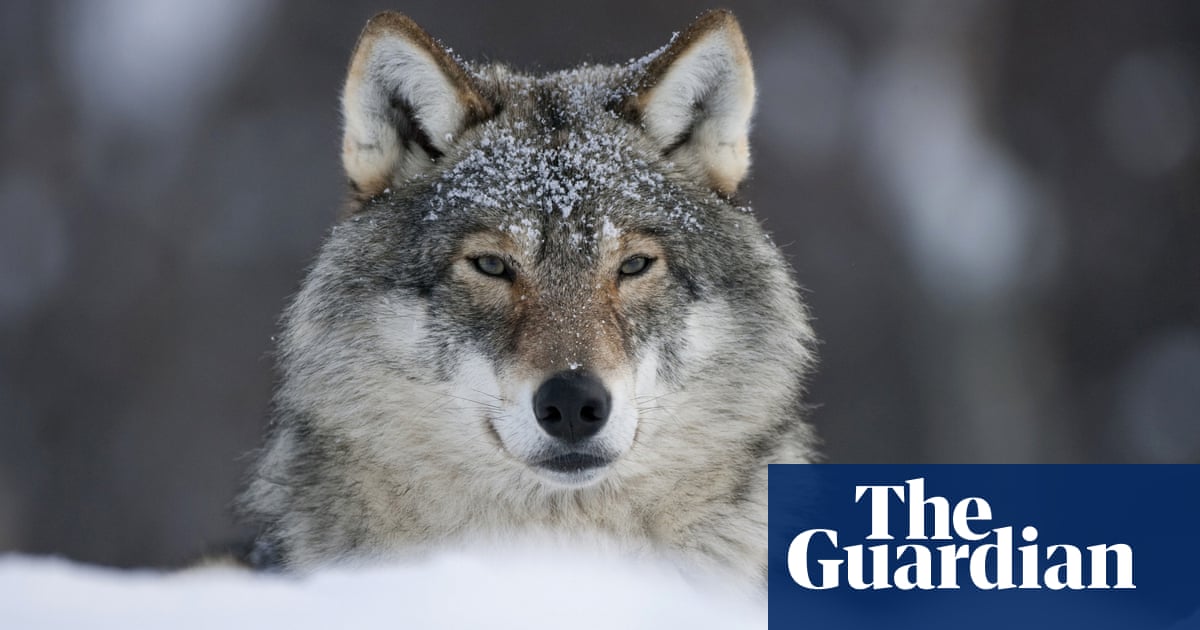 Finland is joining Sweden and Norway in culling wolves this winter to control their population, as conservation groups appeal to the European Union to take action against the slaughter. Hunters in Sweden have already ...