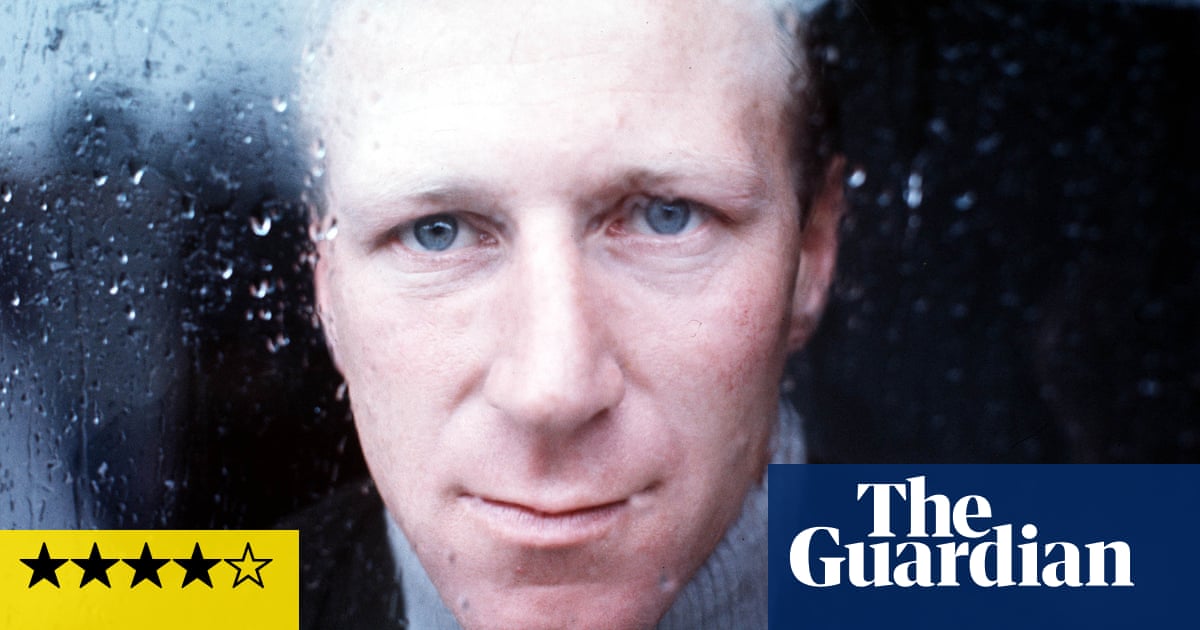 Gabriel Clarke and Pete Thomas’s documentary Finding Jack Charlton (BBC Two) was filmed in the final 18 months of the footballer-turned-manager’s life, and tells the story of his sporting career. Ireland takes centre stage, as a damnable ould sod redeemed by a Siegfried-like fool of a hero. So economically weak was the nation that 210,000 people had emigrated since 1981; the Troubles seemed incurable; the Republic seemed as mired in priests and conservatism as it had been since De Valera’s era. “It was ripe for something to happen,” said Larry Mullen Jr, drummer of Ireland’s leading cultural export, U2. And that something was the genial bruiser from England’s coal country. Roddy Doyle, whose 1991 novel The Van depicted Ireland’s Charlton-catalysed feel-good factor during the 1990 World Cup, argued that Jack wrested the Irish tricolour from its capture by republican terrorists. An Englishman catalysed Irish patriotism.

The film went too far with this thought, implying that everything happy and glorious in Irish self-reinvention between the mid 1980s and today – from the legalisation of abortion to the Good Friday agreement – was made possible by Big Jack. However, it made it abundantly clear that Jack Charlton was adored in Ireland as he was not at home. In Dublin, he got the adulation England gave his more accomplished footballer brother, Bobby. How did Jack feel about being feted in Ireland, Sue Lawley asked him on Desert Island Discs? “Grateful.”

During filming, though, the directors learned that Charlton was struggling with dementia. He died in July 2020. Jack’s suffering, possibly due to heading heavy footballs for decades (his brother Bobby now suffers from the same syndrome), became a tragic counterpoint to the sweetness of the rest of the film. The documentary celebrated what Jack, increasingly, could no longer remember. “They think a lot of you in Ireland, don’t they?” said his wife Pat in their Northumberland kitchen. On the wall was his framed honorary Irish citizenship; fan mail arrived daily from across the Irish Sea. After a long silence, Jack replied, “I have no idea.” There was rage in that response, at the pitiless denial of what should remain to us in our dotage: the power to summon up the remembrance of things past.